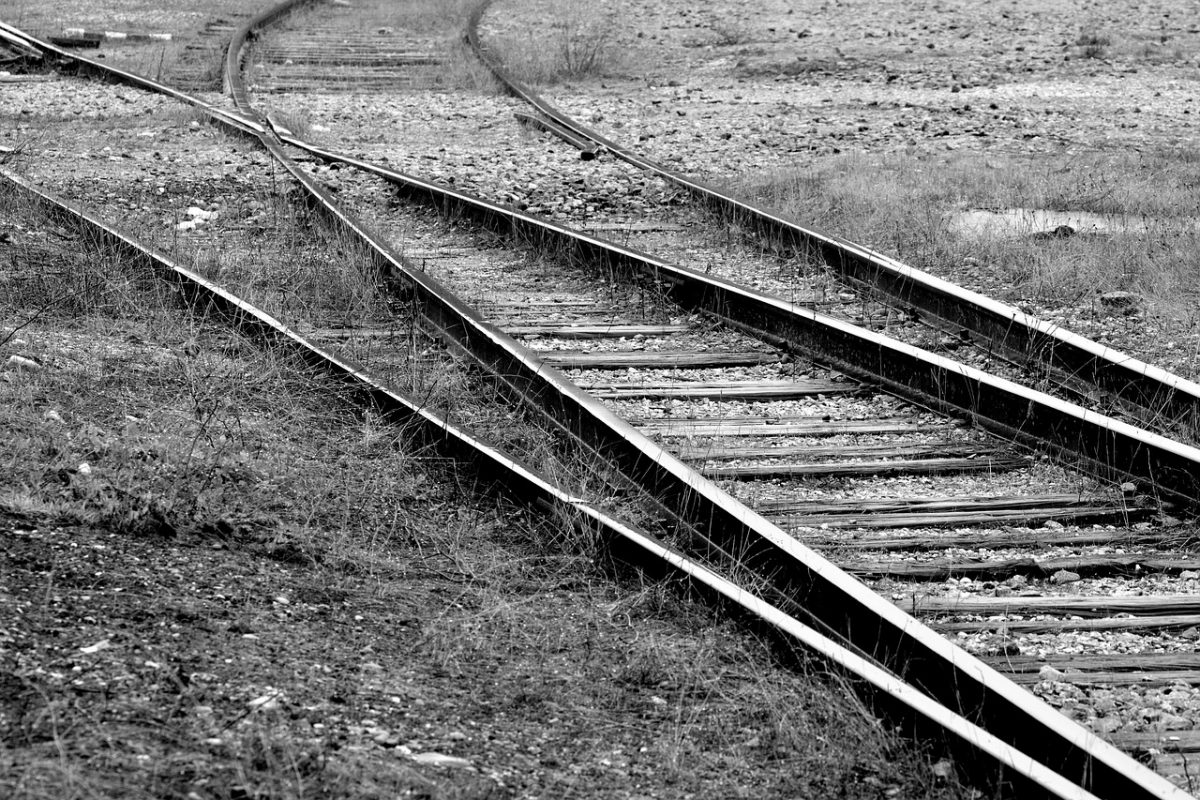 The financial markets around the world have been shaken by the actions of a group of organized Redditors. The cryptocurrency market also witnessed a sudden push with regard to Bitcoin’s value with Elon Musk adding Bitcoin to his Twitter profile. BTC’s surge was reflected in the altcoin market along with its eventual fall.

Chainlink [LINK] had been resisting going down the consolidation road like Bitcoin along with a few other major altcoins until a couple of days back. However, at the time of writing, the correction that took place in the Bitcoin market was also seen in the LINK market. The digital asset’s value hit $24.55 before it slipped and was currently being traded at $22.46.

The above short-term chart of LINK indicated that the digital asset was in an extremely volatile zone, at the time of writing. While the recent fall has given rise to bearish sentiment in the market, traders were trying to stabilize its price above $22. We may see its movement being restricted between $22 and $23 in the short-term.

The value of LINK dropped under the support at $23 yesterday and was trying to hold above $22, as visible in the charts. However, the selling pressure was evident in Bitcoin’s market and the resistance of traders to sell in the LINK market might help the coin to consolidate at the current price level.

Although the divergence of the Bollinger Bands was hinting at the increasing volatility in the market and the 50 moving average may act as a strong resistance, if the coin surged. Meanwhile, the Relative Strength Index had approached the oversold zone, given the selling pressure in the market, but as activity increases at the current price level, it was also striving to reach equilibrium.

LINK has been aiming to consolidate between $23 and $22, at the time of writing. Given the volatile nature of the market, a price swing might be visible if the BTC’s price witnesses a turnaround.