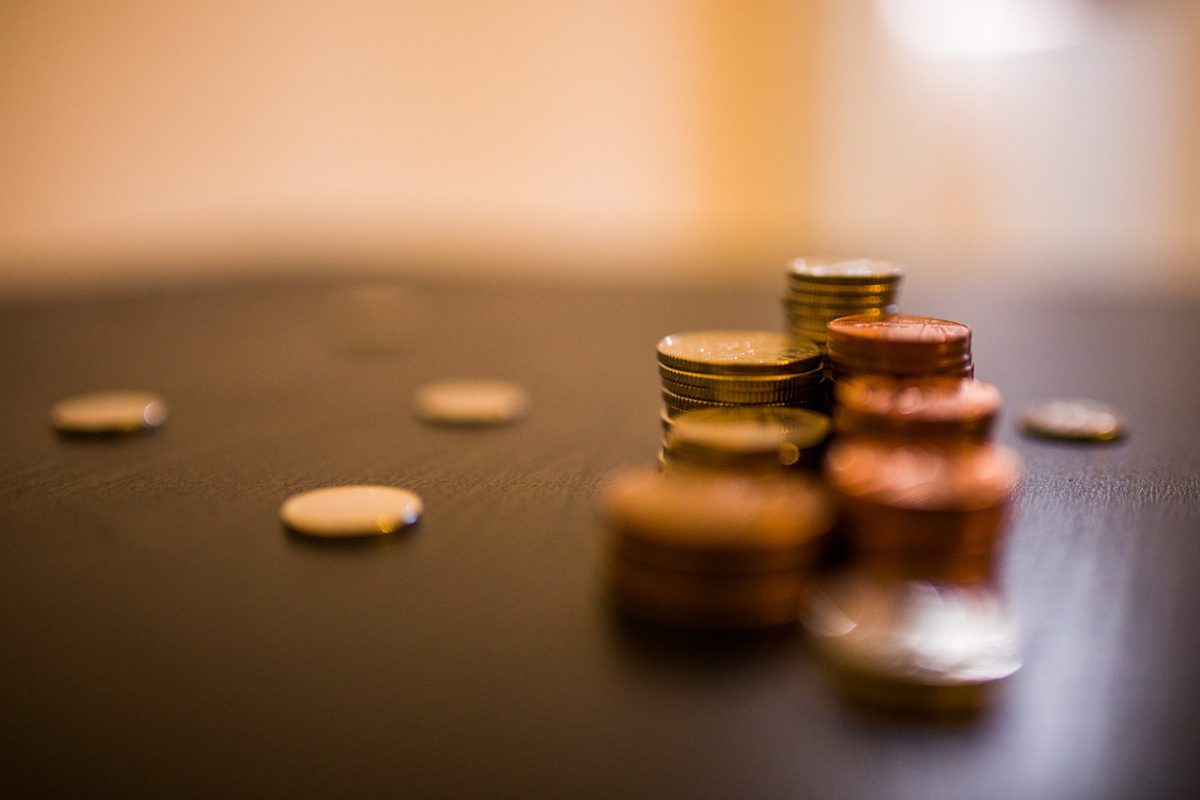 The Chainlink network has been growing at a drastic speed and these developments have caused the price of its digital token, LINK to rise. The asset’s value had been marching higher and hit an all-time high in January 2021 at $27.64. The usability of the Chainlink network will add to the momentum in the market.

Recently, Enzyme Finance announced the integration of Chainlink’s Price Oracles to expand the number of assets available on the platform. According to the release:

“By integrating with Chainlink, Enzyme users can now incorporate numerous ERC20 tokens in their portfolio with easy access to an expansive set of existing decentralised price oracles, and a framework for launching new ones.”

While the current price was dwindling, its Github commits continued to rise over time and were highlighted by Santiment, it noted:

“The rate in which Chainlink developers are submitting new commits on to the team github continues to rise over time! Also, interesting to note that small drops in development activity rates have historically aligned with LINK‘s largest price spikes.” 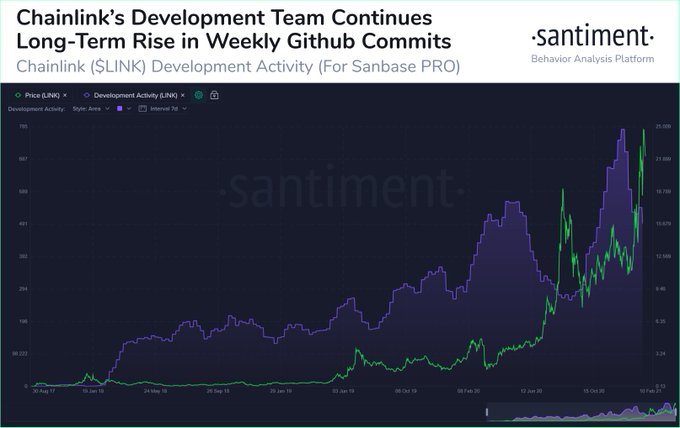 Earlier it was noted that the coin’s price spiked whenever the development on the network was halted.

The Chainlink network growth has been the main reason for the token to spike. As the rate of adoption rises for the oracles, the price may also be supported by its users.

Related Topics:chainlink integration
Up Next