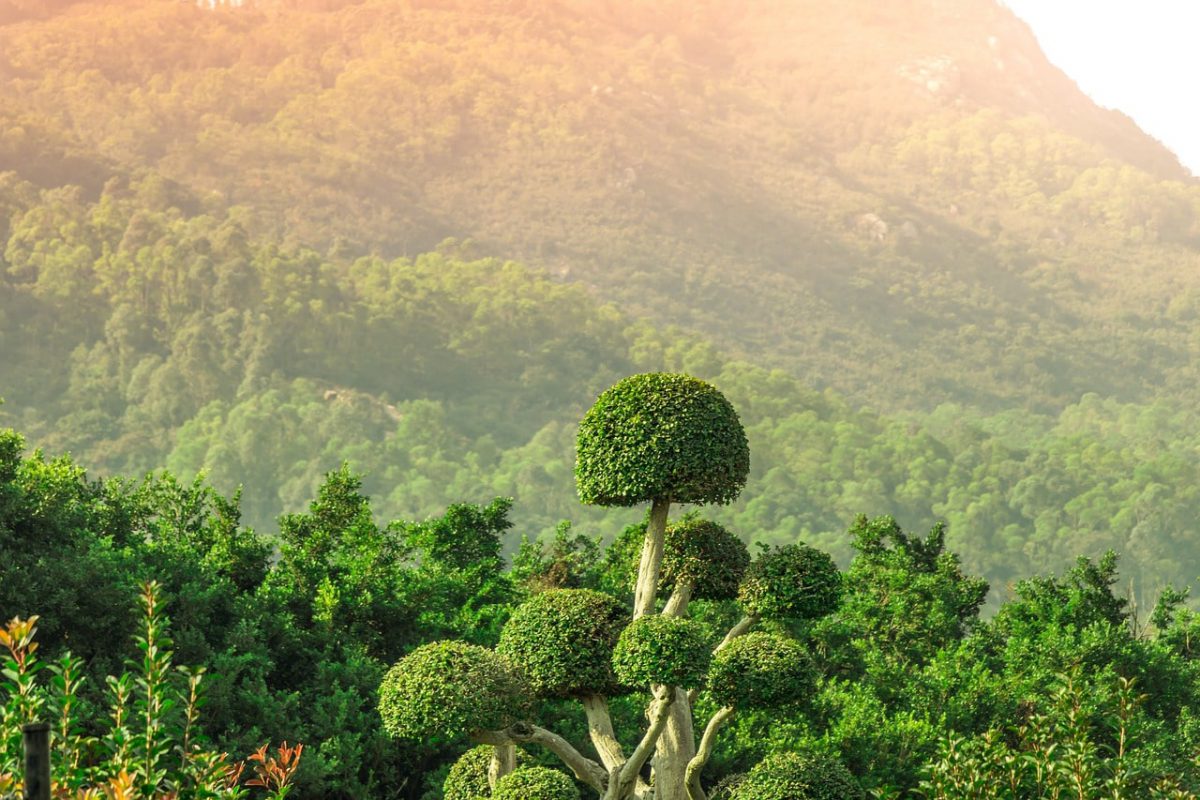 The altcoin market showed that market bears were in the ascendancy over the past week, with the same likely to continue over the next few days. Chainlink approached an area of demand at $25, while Synthetix faced rejection at the $27-level. Finally, Verge flipped the $0.019-level to support, although this development could be short-lived. 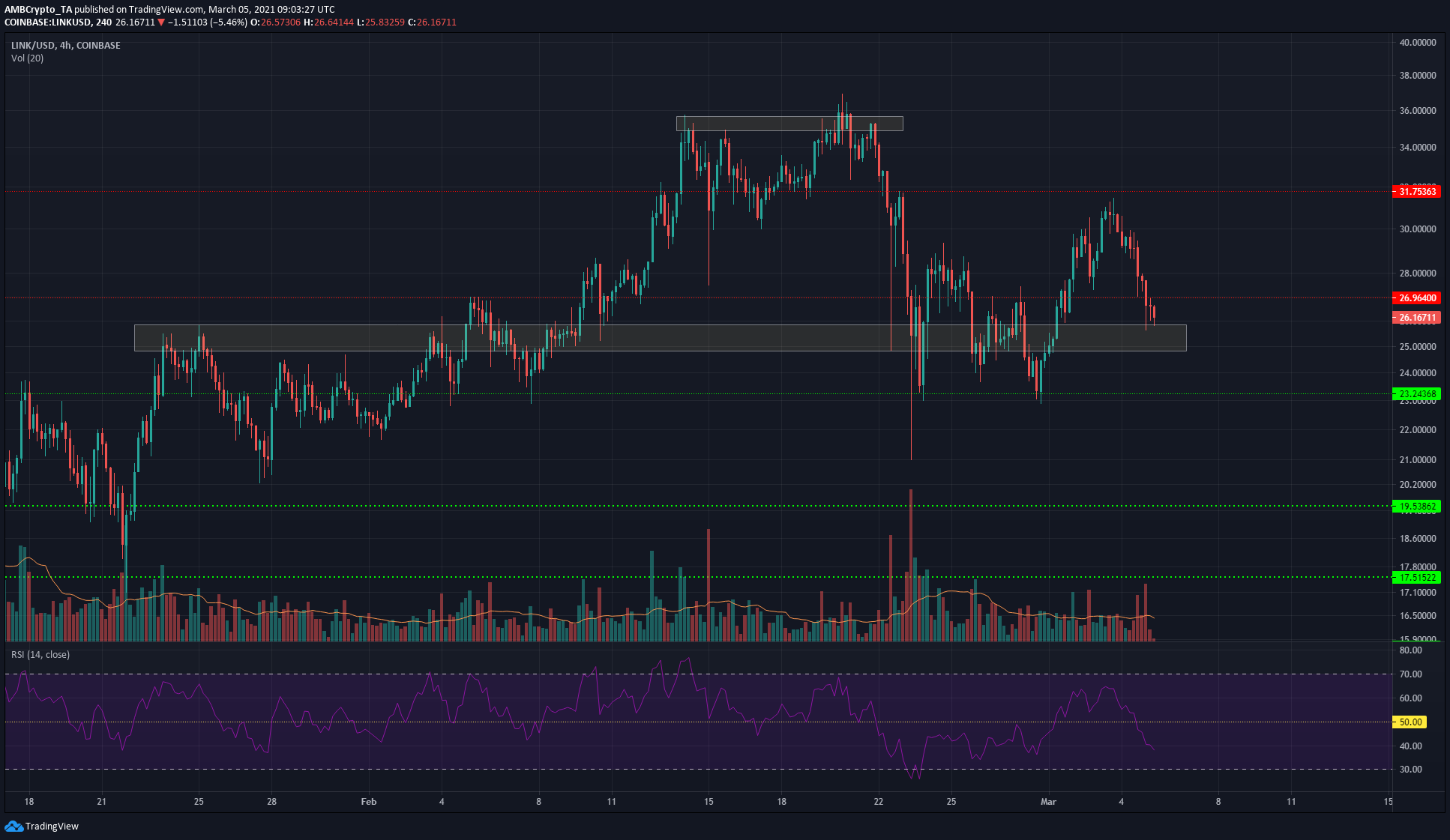 On the 4-hour chart, LINK registered rising bearish momentum as the RSI dropped below 50. It was noting a value of 40, at the time of writing, and faced an area of demand in the $24.8-$25.8 zone. This could see LINK bounce to retest the $27-level as resistance.

The imminent levels of interest seemed to be $27, as likely resistance, and $24.8, as support. A drop below $24.8 would see the bears push further and climb to touch the $23.24-level of support.

The $23.24-level has been tested as support multiple times since early February, and certain on-chain metrics did point to a fall in the number of LINK users, which, in turn, could see less demand and lead to further losses. 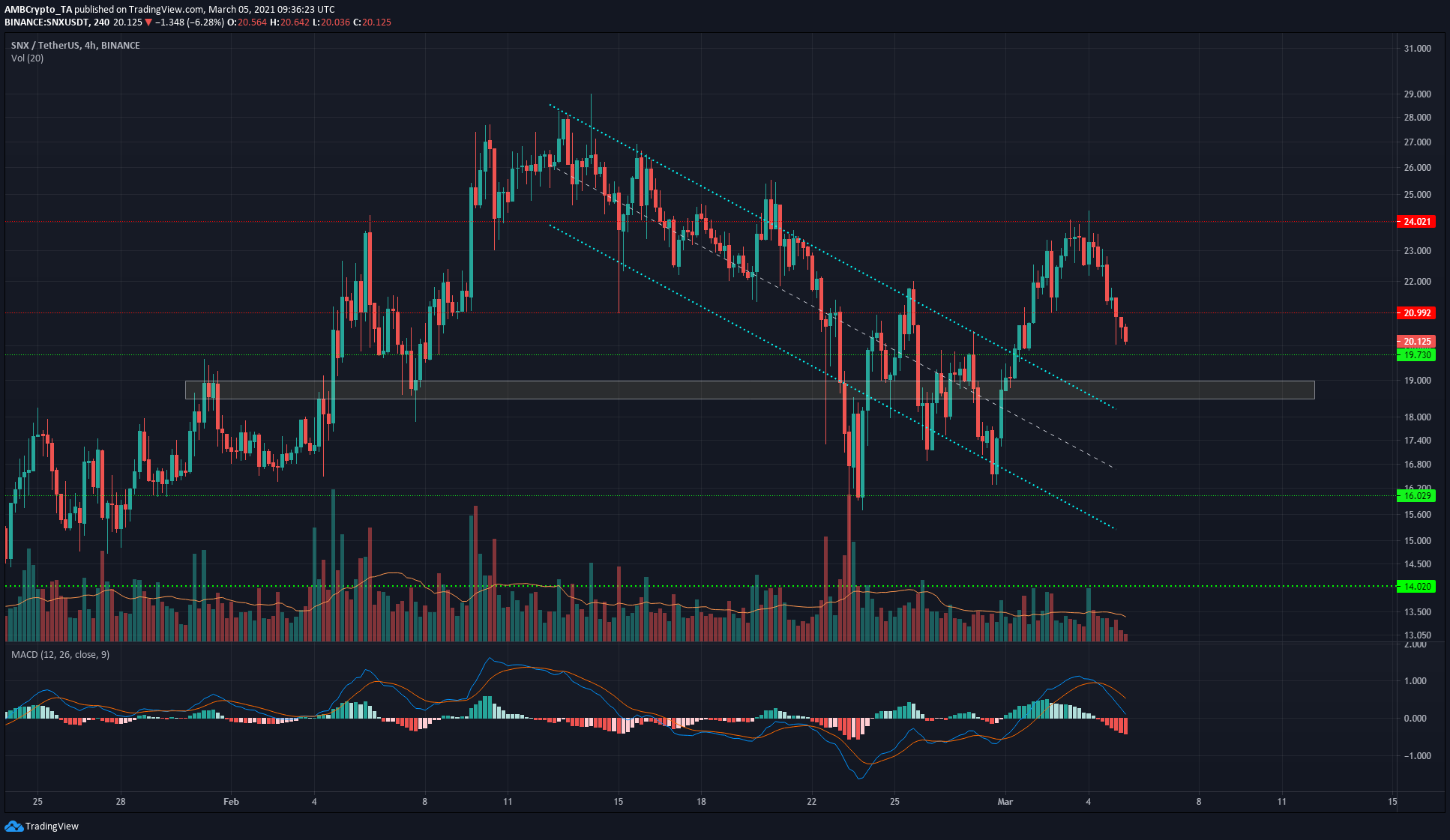 SNX was trading within a descending channel for the better part of February, and a few days ago, broke out of the pattern with a technical target of $27.

SNX tested the $24-mark as resistance but its attempts to climb any further were met with rejection. SNX has since steadily posted losses and lost the $21-level to the bears. The MACD formed a bearish crossover and began falling to show downward momentum. 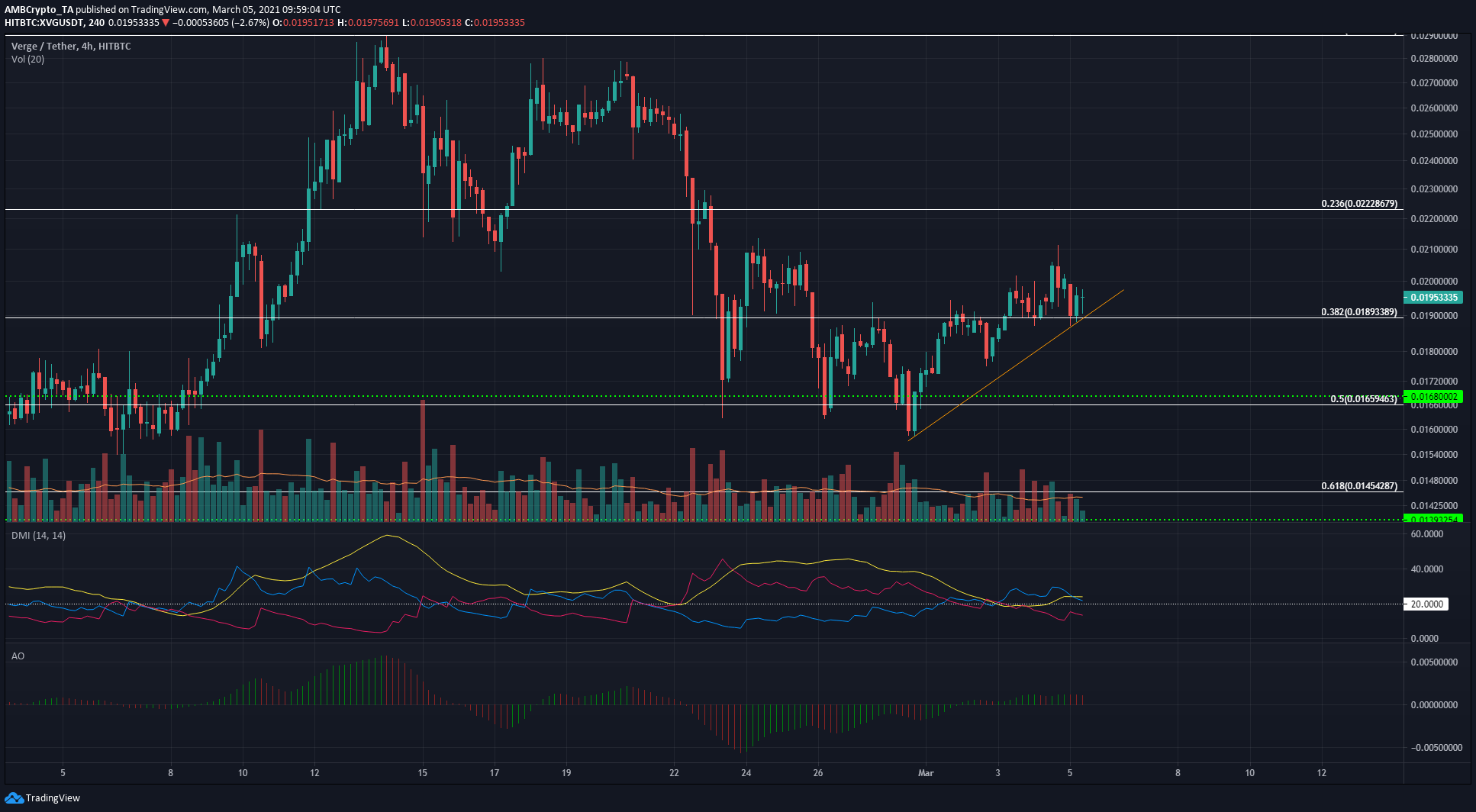 The ascending trendline had some confluence with the retracement level at $0.019, and the market bulls were able to defend that level. Closing a trading session under the $0.0189-level would likely see XVG drop back towards $0.0165, while a breakout past $0.021 would be a bullish development. A move lower was the more likely scenario, given the general market conditions.

Even though the DMI showed the bullish trend gaining some strength in recent days, the trading volume was in disagreement with the rally. The Awesome Oscillator was moving above zero, but did not show bullish strength.