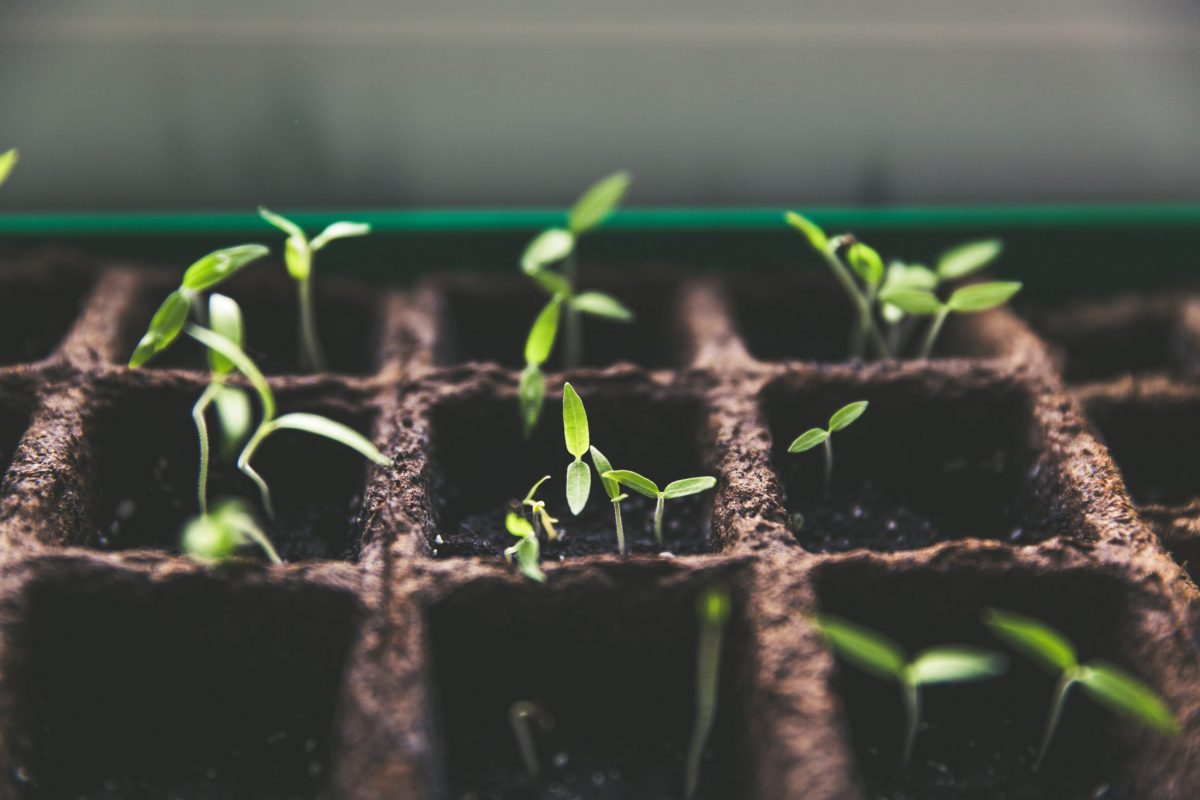 After a collective collapse a week ago, the digital asset industry recovered somewhat, before falling once again. However, it would seem that Chainlink missed the memo in the first place. In fact, AMBCrypto had recently reported about LINK’s inability to pull-forward without the assistance of strong on-chain fundamentals.

While its long-term credentials remain golden, during the aforementioned phase of corrections, LINK’s active addresses and receiving addresses fell to monthly lows. However, recent data might be suggesting a shift, one that may just confirm once again the narrative drawn by the previous article.

Over the past 72 hours, LINK has been on a topsy-turvy journey on the charts. While the altcoin did recover briefly to touch $30, it soon fell on the back of the rest of the crypto-market reeling too.

However, what must be noted here is that when LINK was climbing, so was its on-chain activity, an observation that backed the notion that LINK’s hikes are usually always supported by strong on-chain fundamentals. 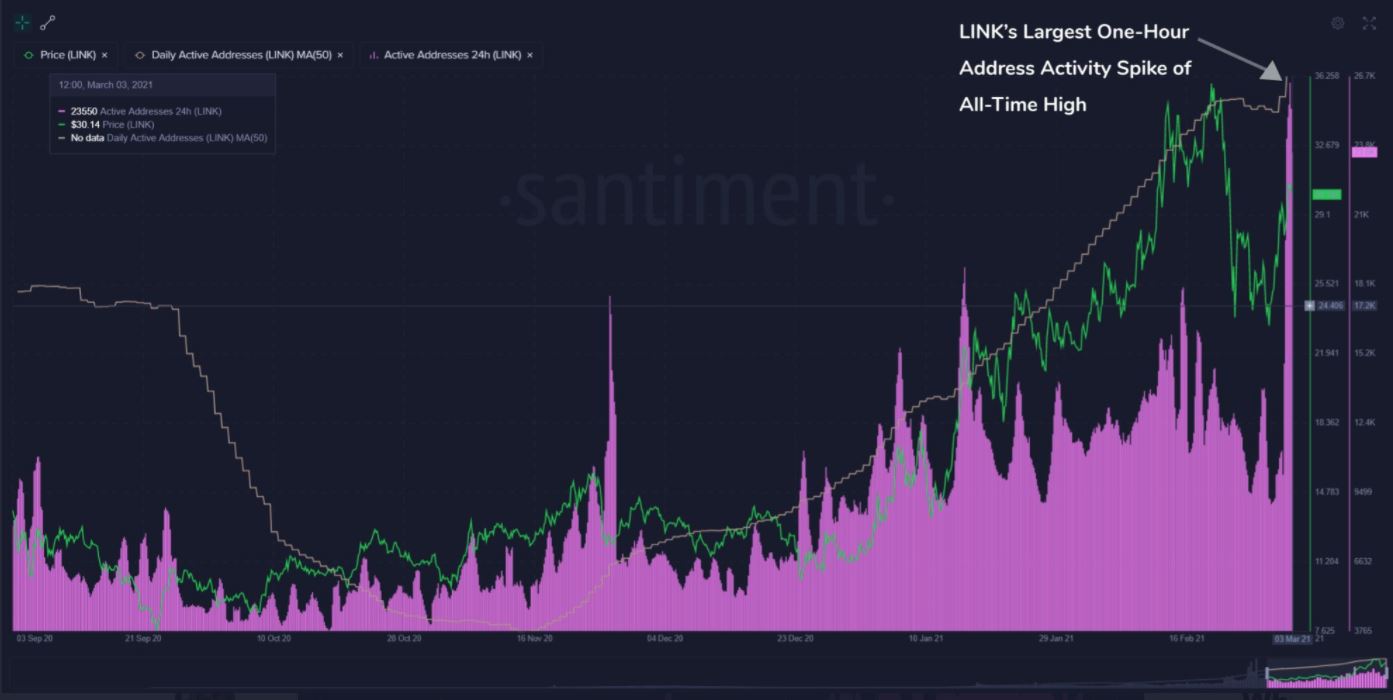 In fact, Santiment data showed that Chainlink registered its highest single-hour level of address activity over the last seven months. Around 26,700 addresses were active during the 1-hour window, a finding indicative of high on-chain activity.

The cohesion between the altcoin’s price and active address conformed with the narrative drawn in the previous article, one that highlighted the importance of network development for LINK’s value.

In the past, certain crypto-assets such as Bitcoin SV, Bitcoin Cash, etc., have depended on their correlation with Bitcoin more than anything else, for price appreciation. On the contrary, Chainlink is re-defining its interest and mostly basing its growth on market engagement.

Citi Group’s recent report bestowed major props to Bitcoin, identifying its intrinsic value and interest while suggesting that the asset could become the currency of choice for international trade.

In the same report, however, Citi also drew a comparison between LINK and BTC. The concluding sections of the report highlighted that Chainlink was recently recognized by the World Economic Forum as one of the 100 most promising technologies of 2020.

Chainlink has expanded beyond expectations, gaining adoption on other blockchains such as Polkadot as well. The report added,

“It is thus already possible to envision a commerce-linked or infrastructure-linked coin that may eventually eclipse Bitcoin. Innovation in the chain-based ecosystem is continuing apace and today’s offerings may yet give way to a new invention that garners more attention and assets than Bitcoin.”

Is LINK eyeing another breakout?

On the weekly chart, Chainlink seemed to be pointing towards another price hike, especially if bullish momentum is considerable over the next few weeks. As identified by the chart, Chainlink might be on its next rally phase, similar to the one it saw towards the end of July 2020. The same can be confirmed by the higher position of the 21-day Exponential Moving Average over the 20-Moving Average on LINK’s weekly price charts.

Higher accumulation at the current range may kick off the rally, therefore, keeping an eye out for whale movement will be imperative over the next few weeks.

Why Bitcoin whale deposits may lead to a price drop