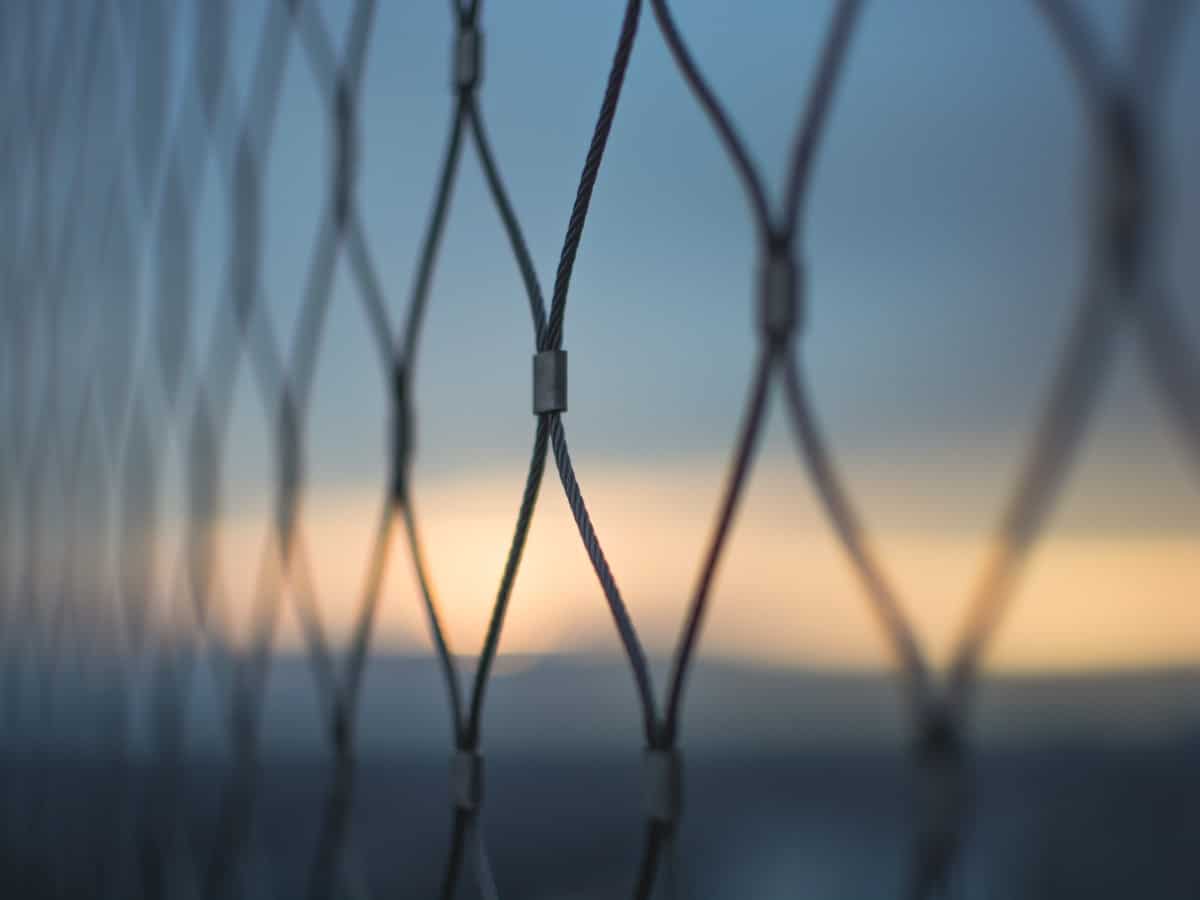 Chainlink, a widely used oracle network, has recorded tremendous growth in the first half of this year. According to a report on the platform’s performance in the last quarter, Chainlink informed its users that the network grew to support over 1000 decentralized oracle networks and powered over 1350 projects housed across more than 12 different blockchains.

In another tweet on 3 July, Chainlink informed its Twitter Community that in the last week, the network saw 15 integrations of four Chainlink services across six different chains.

Although widely successful in terms of ecosystem updates and integrations in the last quarter, the network’s native coin tells a different story. So let’s take a closer look at how the LINK coin fared within that period.

Chain the price to something

Between April and June, the price of Chainlink’s native coin reached new lows. Before the cryptocurrency market crisis of April, the coin saw an index price of $16.9. However, as the market downturn deepened in the last quarter, the price of the coin also fell. Ending June with a price of $6.02, the LINK coin saw a 64% decline in just 90 days.

Within that window period, the market capitalization declined from $7.90 billion to $2.82 billion.

As per data from CoinMarketCap, the coin exchanged hands at $6.10 at press time, seeing a 0.12% uptick in the last 24 hours. Increased coin distribution was also spotted at the time of writing, with the Relative Strength Index and Money Flow Index marking their respective spots at 41.80 and 30.18.

What happened between 10 May and 21 May?

A look at the coin’s on-chain performance showed some interesting movements between 10 May and 21 May. Within that period, the coin recorded sharp upticks on some key metrics, followed by a sharp decline.

Again by 13 June, this shot up to a high of 1739 new addresses. June ended with 1131 addresses created on the network on the last day of the month.

Similarly, the number of unique addresses that transacted the LINK coin rose from 3010 addresses on 10 May to mark a high of 5882 by 12 May. This was followed by a decline which led to a low of 1716 by 21 May. Between April and June, daily active addresses on the network grew by 66%.

With the quarter observed on a 7-day moving average, the second quarter ended with more LINK coins leaving exchanges than entered.

Polygon missed another shot at reclaiming $1- Decoding the reasons