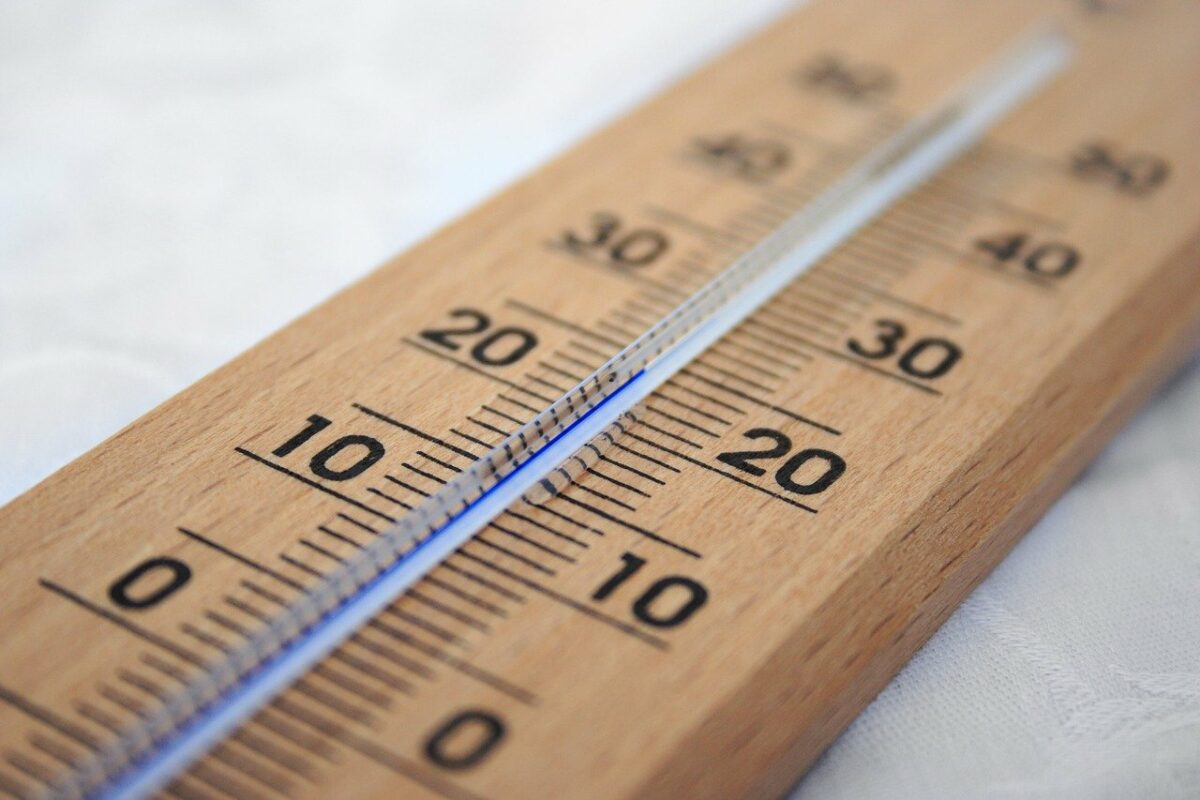 Celsius has been in the news of late. Reports of impending insolvency have flashed across social media in recent weeks. But Celsius supporters are trying to boost CEL token prices.

Cooling off the heat

The latest Celsius reports have caused investors and supporters to ease their worries over the insolvency of the leading firm. Initial speculation began on 12 June when the company announced the freezing of user accounts in a blog. Citing “extreme market conditions,” Celsius paused all withdrawals, swaps, and transfers between accounts.

But interestingly, Celsius has been actively paying off loans to keep itself afloat. On 2 July, the lender paid off $67 million of its loans, according to crypto researcher Plan C. The debt was combined between AAVE, Compound, and Maker.

It seems Celsius has been caught up in the festive mood of the fourth of July. Late yesterday (3 July), it repaid $50 million USDC to the AAVE protocol. This has had a major impact on the Celsius liquidation price of Bitcoin. It has been lowered now to $11,865 as per Plan C.

Celsius supporters have been constantly tweeting #CELshortsqueeze or “Celsius Short Squeeze” to drive support in the community.

Recent reports from an Israeli news outlet have, however, let down investors at a critical time. It was reported on 3 July that Celsius laid off 150 employees in an attempt to restructure the company.

Celsius wrote in its blog,

“We are focused and working as quickly as we can to stabilize liquidity and operations, in order to be positioned to share more information with the community. We are operating with the entire community and all clients in mind as we work through these challenging times.”

What now for CEL?

Interestingly, the native CEL token has been noting a positive change in its price action. At press time, it was up by 15% in the past day to $0.87. The Celsians (Celsius supporters) hyping up the chatter on social media had a profound effect on CEL’s on-chain metrics.

At the time of writing, the volume of CEL was up by 32%. Thus, indicating increasing activity from holders. The social dominance metric has also seen a surge. But it is still much behind the peak in mid-June.

Furthermore, the MVRV ratio (30-D) of CEL has been increasing since the start of July.

Chainlink traders looking to solidify positions should know that LINK…

Bitcoin whales are accumulating, but why is BTC’s growth stunted