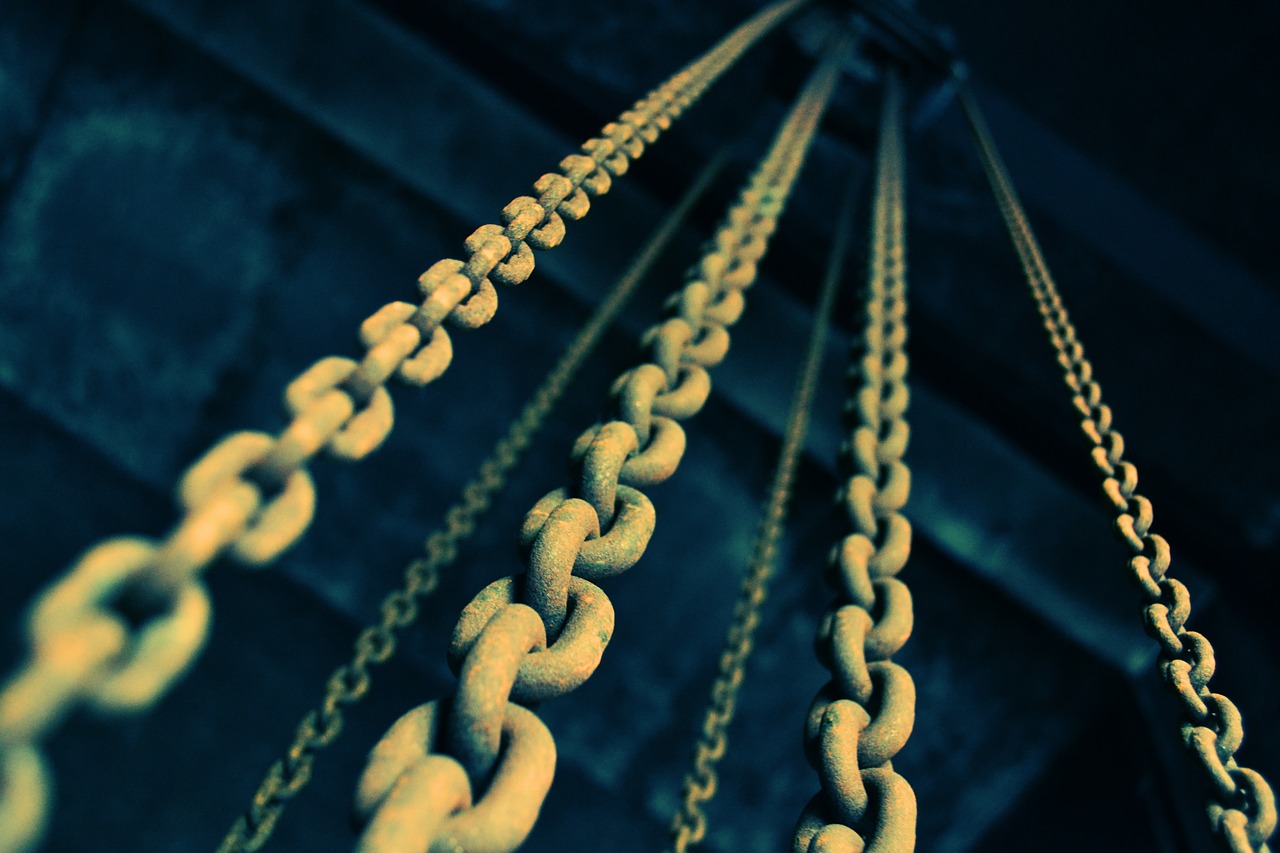 Chainlink moved south from support at $28.5, on the back of bearish on-chain metrics. Uniswap was predicted to drop below the $31.8-level, while Dash lost out on a crucial line of defense at $218.2.

Several indications were present in the market as Chainlink dropped below $28.5-support. The first was a bearish twin peak setup on Awesome Oscillator, which saw momentum rise sharply on the selling side. The second was a bearish divergence on the RSI. Both factors, along with a bearish broader market, contributed to the breakdown of the price. RSI avoided the oversold territory, but a rise toward the upper region was unlikely in the coming sessions.

Previously, a move into the current region saw a brief period of consolidation before moving upward, and the same was expected moving forward.

One of the better performers in 2021 so far, Uniswap, maintained movement between $35 and $31.8. However, the technicals lent their weight to an unfavorable outcome, one that could see UNI lose out to its press-time support. MACD witnessed a bearish crossover, while Awesome Oscillator formed a bearish twin peak. On the plus side, the 24-hour trading volumes were north of the $1 billion mark. This could negate some bearish conditions in the market. A sharp fall in the volumes could signal a breakdown and highlight the next support barrier at $31.5.

A strong support line at $218.2 was breached by the bears after Dash saw consolidatory movement for nearly two weeks. The current region between $218.2 and $201 has seen price swings in both directions, but generally to the upside. This could once again be the case as OBV showed some buying activity after the price fell below the aforementioned support.

Meanwhile, Parabolic SAR’s dotted markers moved below the candlesticks and showed a downtrend for Dash around the $236-mark. A dip below the current channel would likely lead to an extended sell-off towards $183.4.

‘If my boom thesis is true, you are crazy not to have Bitcoin’

Why do you need to keep an eye on Defi tokens SUSHI, UNI, AAVE?