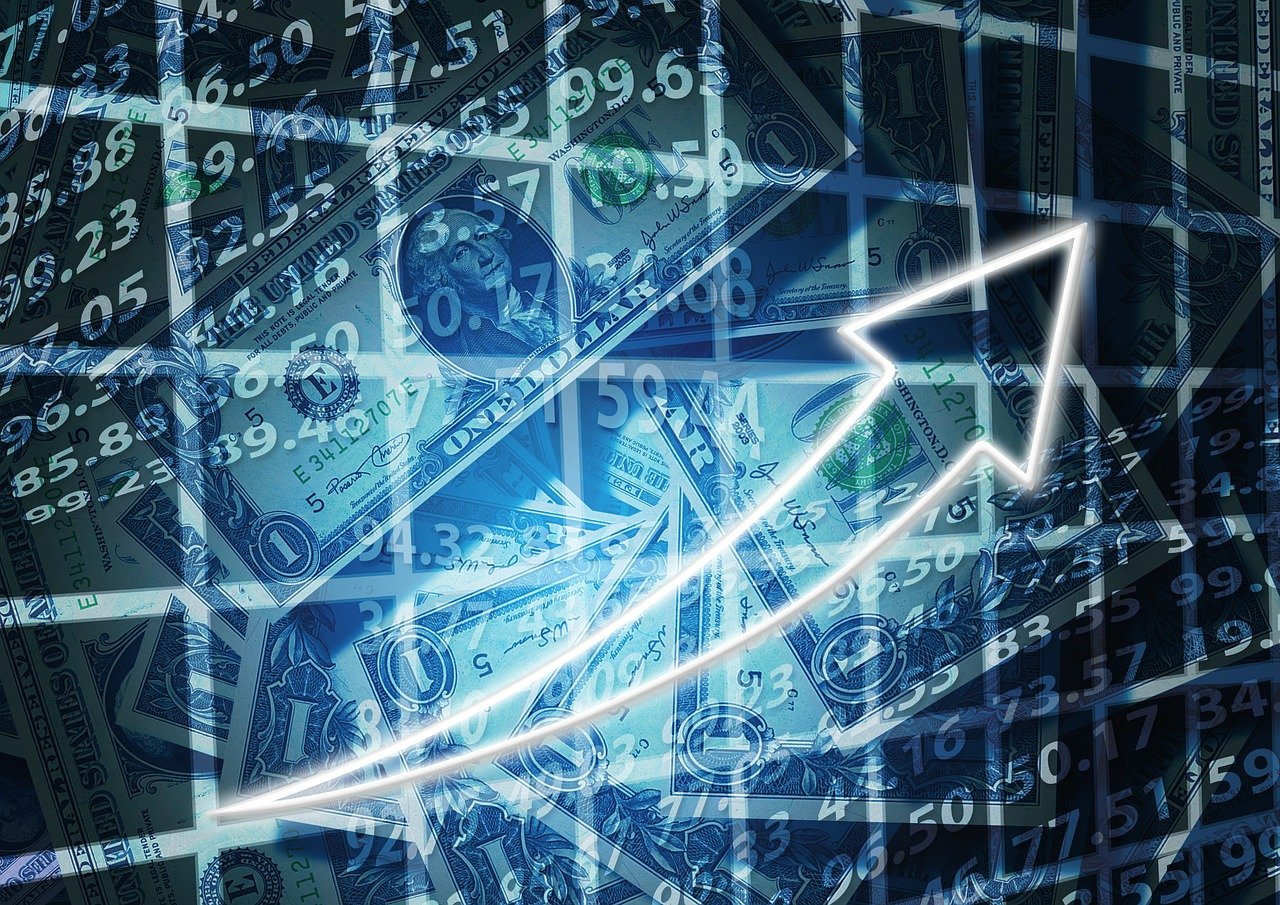 Television personality and host of ‘Mad Money’ on CNBC, Jim Cramer, proposed a thesis that predicts a new kind of economic “boom” in the second half of this year. This economic expansion will be “better” than that of the period between 1946 and 1953 and will be similar to the financial markets of the 1990s.

This “boom thesis,” however, is Bitcoin-focused as Cramer further said:

If my boom thesis is true… you are crazy not to have Bitcoin… I don’t care if it is $70,000 right now. I’d be saying the same thing… The boom means Bitcoin.

Earlier, Cramer had predicted a similar notion, one that claimed that post Covid-19, there would be “boom here in this country [US].” At the time, he did not believe that people “are ready for it” and said:

In September 2020, Cramer revealed that he was a gold bug because he has “so much gold,” During an interview with Anthony Pompliano, the CNBC host emphasized that crypto was important to hedge against inflation and that he was “fixated” on owning Bitcoin because he feared inflation.

At the time, Cramer said he would buy bitcoin, and that its volatile prices did not worry him because it would be part of his portfolio as an alternative asset for hedging purposes.

During this new episode on the Pomp Podcast, Cramer recalled the time his host convinced him to own Bitcoin:

Reply to this tweet with your best meme or gif to welcome the world’s newest Bitcoiner ?

Turns out that Cramer did in fact take Pomp’s advice and “did exactly” what he told him. The CNBC host revealed a conversation he had with his CFO about wanting “half a million dollars in Bitcoin.” In addition to thanking Pomp for “the authentic deal,” Cramer expressed his disappointment with gold:

I have for years said that you should have gold… but gold let me down.

When asked if investors will “drop gold and buy Bitcoin,” Cramer advised that although he urged people to allocate 10% in gold “since 1983” he now says “5% in gold, 5% in Bitcoin” would be ideal.

Uniswap V3 to launch on Ethereum mainnet by May