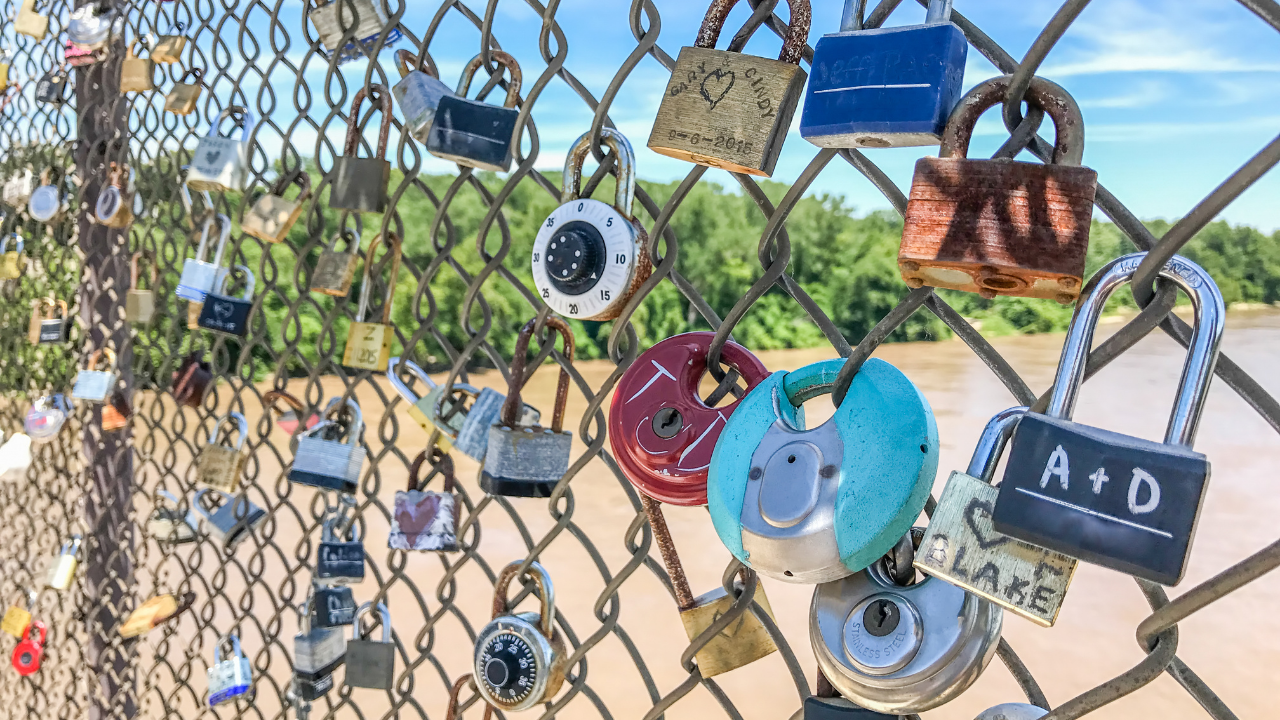 As Bitcoin took a plunge below its 4-hour 20/50/200 EMA, the broader sentiment lurked back into the ‘extreme fear’ zone. A consequence of this event can be reflected in the slight bearishness of Chainlink, VeChain, and EOS’s near-term technicals.

As the $11.7-level support has offered strong buying power for over a year, LINK buyers resurged from its February lows to mark a bullish trendline support (now resistance) (white, dashed).

Then, since facing strong opposition at the $18-mark, bulls succumbed to a downslide following a broader sell-off. This plummet saw a near 30% depreciation while matching its monthly low on 18 April. However, LINK was back to noting gains after bouncing back from its $13.3 base.

Now, the immediate hurdle for the bulls stood near the 20 EMA (red) at the $13.6-mark. A close above this level would open up prospects to retest the 23.6% Fibonacci level.

At press time, LINK was trading at $13.57. RSI‘s recent recovery did undermine the selling power. Alas, the 46-50 range could pose hefty barriers in its current rally. Additionally, the OBV peaked lower whilst bearishly diverging with the price.

After traversing in a rectangular $0.07-$0.08 range for over a week, VET saw a bearish drawdown. It lost nearly 32% of its value and plunged toward its multi-week low on 18 April.

VET bulls finally found the ground that helped them stall this bearish rally. Despite this, the price sailed near the lower band of the Bollinger Bands while the price devalued in a falling wedge (white). A sustained close below the $0.057-mark would position VET for a test of $0.055 before a bullish comeback chance.

At press time, VET was trading at $0.05766. The RSI projected weak readings on the 4-hour timeframe while its equilibrium stood sturdy, impeding the bulls. Nevertheless, a bullish crossover of the Aroon up (yellow) and the Aroon down (blue) indicators kept revival hopes in the near term alive.

EOS saw an up-channel (white) incline of 27.2% until it reversed from the $2.6-level. In doing so, it broke down from its reversal pattern and rested at its immediate trendline support (white, dashed).

Now, the buyers aim to reclaim the $2.44-mark while the bears continue to pose obstruction at this mark. As the 20 EMA (red) slipped below the 50 EMA (cyan), the sellers steered the near-term trend in their favor.

At press time, EOS was trading at $2.427. The bearish RSI failed to float above 42 while the 37-support seemed to hold near-term pullbacks. However, with the decreasing gap between the MACD and signal lines, buyers would likely not dwindle at the immediate price support.

Ethereum: What these metrics say about the good ol’ days