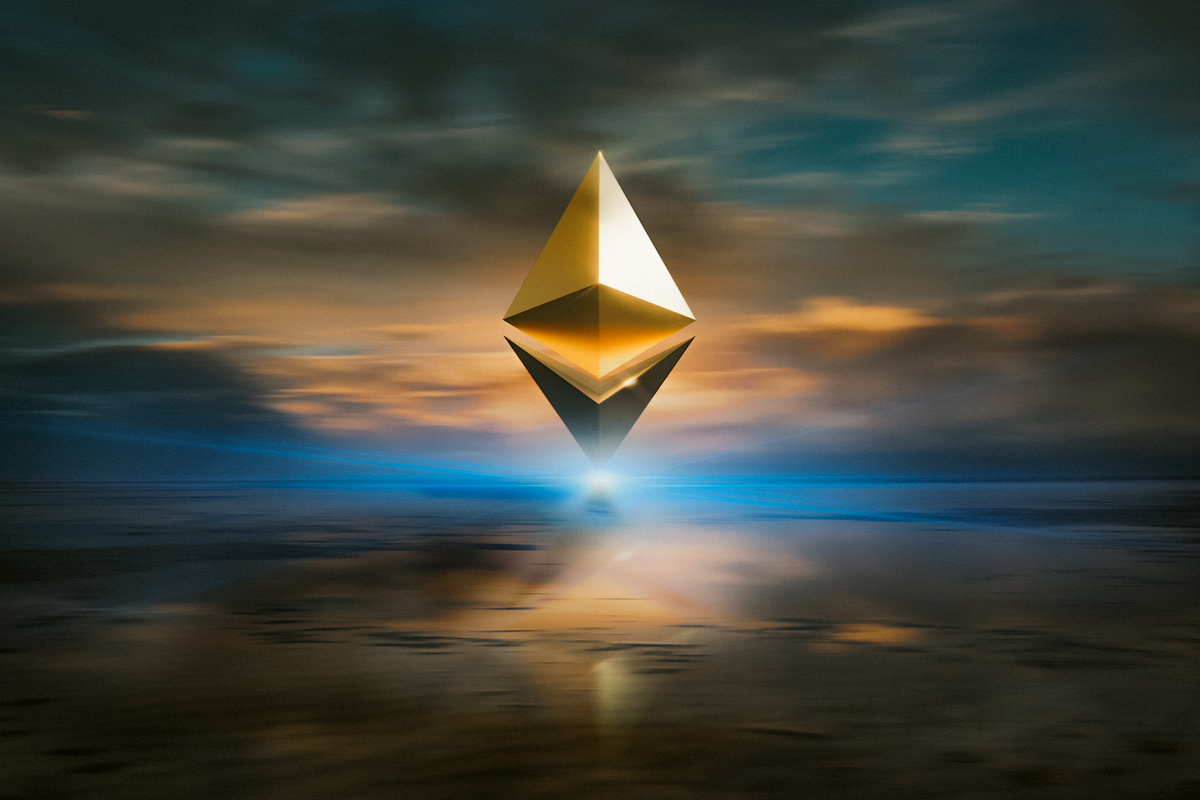 This past week, indications on price charts showed that altcoins’ performances toed the same line as BTC.  Most altcoins recorded a significant decline in price. Although Ethereum recorded a day-high of $3,200 on Wednesday, the holders of Ethereum did not seem to have a good week. Especially since the altcoin was stuck within the $3,087 – $3,003 price range over the last few days.

Will a look at the on-chain performance of the crypto provide investors with a glimmer of hope?

The good ol’ days, where art thou?

On-chain readings revealed that the trading volume for Ethereum stood at $8.48B, at the time of press. This represented an over 54% decline from figures of $18.62B recorded at the beginning of the week.

It won't be June, but likely in the few months after. No firm date yet, but we're definitely in the final chapter of PoW on Ethereum

Additionally, on the Exchanges front, Ethereum did not appear to have performed optimally. For instance, active deposits for the altcoin stood at 1992 at press time.

Towards the beginning of the week, the crypto recorded an Active Deposit index of 10,807. It has since been on a steady decline.

Similarly, the count for Deposit Transactions has also been on a downtrend this week. With figures of 2088 at the time of writing, the same fell by over 80% from 11,452 index within a week.

Finally, Exchange Inflows of 196.22k were recorded across all Decentralised and centralized exchanges at the beginning of the week. It soon fell by 90%.

Is a flippening imminent?

Can #ethereum maintain its #2 spot, or is another #crypto going to take over? And if so which one? 👇👇👇

Thanks to the aforementioned readings, investors might wonder if the market’s second-largest crypto may lose its spot. However, with a market cap of $355,881,069,196 at press time, the good days appear to be far from over.