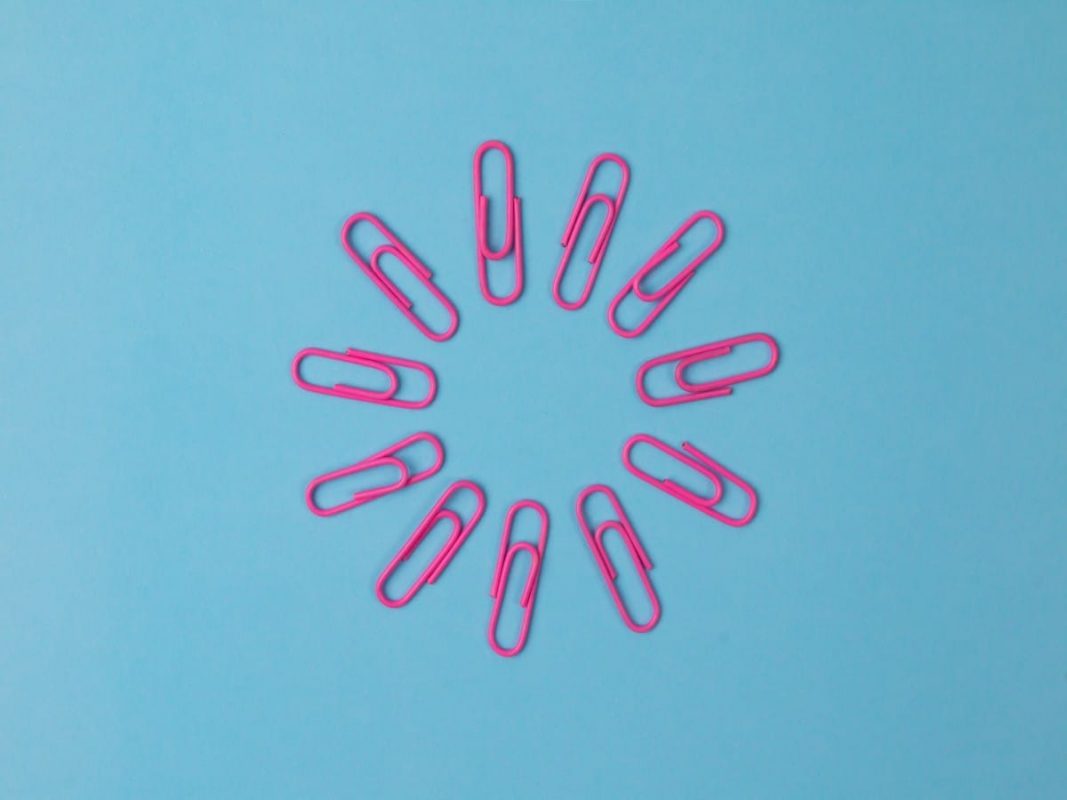 In its latest ‘Adoption Update,’ Chainlink informed its users of a series of integrations of some of its products between 25 and 31 July.

According to the update provided, Chainlink closed the month with 14 more integrations of four of its services – Chainlink Data Provider, Chainlink Keepers, Chainlink VRF, and Chainlink Price Feeds – across five different chains. These included Avalanche, BNBChain, Ethereum, Optimism, and Polygon.

With July marked by significant price growth for many crypto assets, was it any different for this oracle’s native token, LINK?

In the period under review, the LINK token logged daily highs of 965.05 million on 19 July and 1.07 billion on 29 July as its trading volume. Within the 1-month window, the token’s trading volume grew by 26%.

On a daily chart, the token’s price has declined by 8% in the last 24 hours. Buying pressure also appeared to be waning at the time of writing. The token’s Relative Strength Index (RSI) and Money Flow Index (MFI) were spotted chasing lows at 52.28 and 52.35 marks, respectively.

Exchanging hands at $7.12, Chainlink’s native token currently trades at its July 2020 levels. This year alone, the token has declined by over 60%.

And on the chain?

Despite the series of weekly integrations of Chainlink’s products, data from Santiment revealed a decline in developmental activity on the network in July.

Closing the month with a developmental activity of 211, the token registered a 9% drop in the 31-day period.

Further, in the last month, LINK failed to see any significant traction on the social front. After its social dominance and social volume rose to highs of 3.83% and 2878 respectively on 25 July, they both declined sharply.

The token ended the month with a social dominance of 0.422% and a social volume of 268.

Also, unique addresses that transacted LINK daily fell by 55% within the 31-day window.

Harmony [ONE] investors need to know this fact before they sell

Red-hot Chiliz [CHZ] displays a green menu, thanks to…