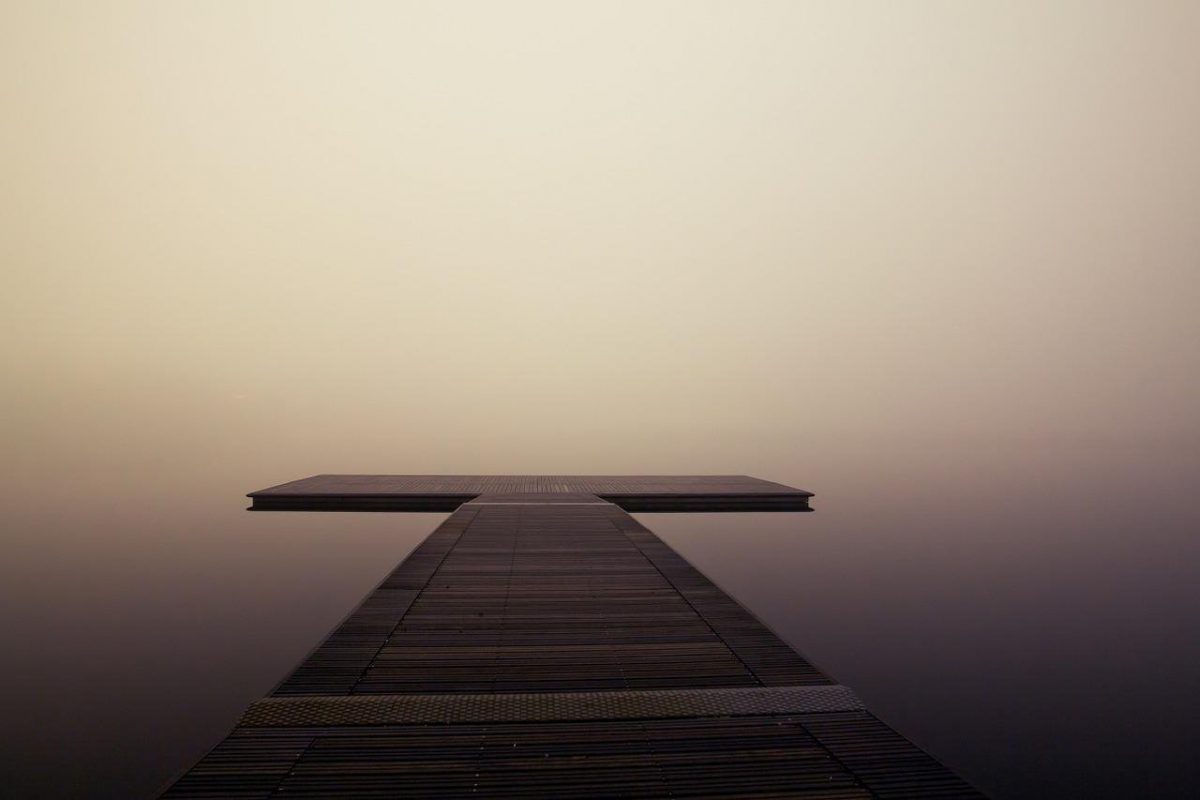 Harmony rose to prominence in the first quarter of 2022 before the infamous $100 million hack in the following quarter. The protocol was at hand to receive major losses in tandem with the broader cryptocurrency market. However, the pains suffered by Harmony totaled in both network and social metrics in light of the major hacking.

Interestingly, the attack happened on 23 June and the victims are yet to be reimbursed by the Harmony team. Only recently, a news release stated the details of the reimbursement plan.

Harmony has continued to struggle since the previous quarter with several factors contributing to the decline. The $100 million hack proved to be the most prominent internal bearish element for its decline.

Moreover, network activity has continued to be a source of concern for the Harmony community. But this trend extends back to the previous quarter where the downward trend eventually started.

In previous quarters, Harmony’s user growth was attributed to the rise of DeFi Kingdoms. The Q2 saw a sharp decline as the average daily active users dropped to 124,000. The drop was aggravated by DeFi Kingdoms launching a subnet on Avalanche. Network usage saw several spikes in the previous quarter because of the growing user base around DeFi Kingdoms. Since the upgrade, however, network activity has been on a downward trend.

The increasing activity drove the average transaction fees up to over four times the seven-day average during the period under review. Notably, Harmony saw a steep decline during the second quarter and other EVM-compatible networks followed suit.

Meanwhile, the losses accumulated in Harmony were aggravated by the Horizon hack and DeFi Kingdom’s subnet launch on Avalanche. The Harmony Protocol recently released details of the reimbursement plan following the $100 million hack. According to the plan, the amount would be reversed through ONE token over a three-year period.

Over 65,000 impacted wallets would be reimbursed on a monthly basis. This plan has been scrapped after the community rejected the proposal on several grounds.

“From your suggestions and feedback above, we will create additional proposals and opportunities for everyone to engage in the process.”

With limited funds in the Harmony treasury, as recently highlighted in the proposal, the struggle is expected to continue. The near-term future for the crypto start-up looks bleak despite a larger market recovery in recent days.

Bitcoin: Evaluating if investors are seeing a bear market rally

Chainlink: Why price, network activity moved in opposite ways