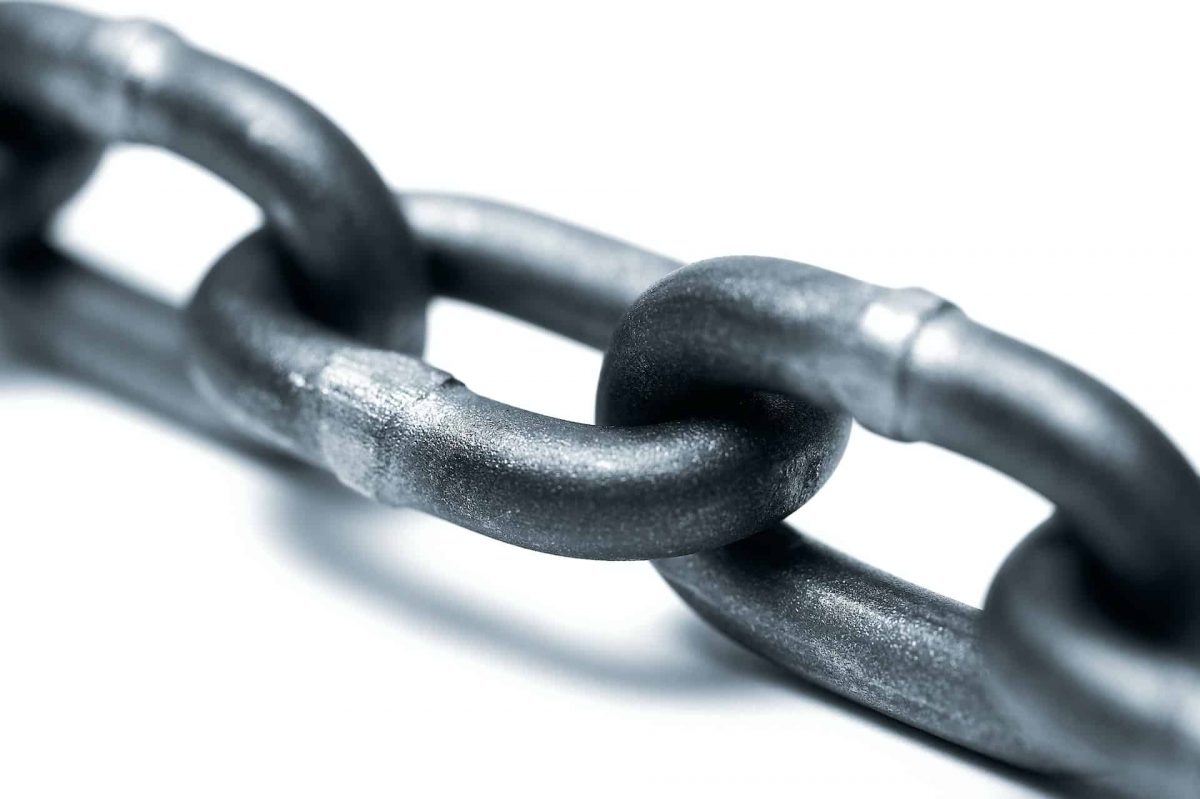 To prepare for the earlier announced December release of Chainlink [LINK] Staking v0.1, a crowdsourced audit has been launched on code4rena.

According to Chainlink, this contest will help further tighten the security of the v0.1 codebase even further, in addition to the numerous code reviews that have been completed by top auditors.

The competitive audit will commence on 1 November and will run until 15 November 2022.

To prepare for the December release of #Chainlink Staking v0.1, a crowdsourced audit is launching today on @code4rena.

In addition to multiple completed code reviews from top auditors, this contest helps further harden the security of the v0.1 codebase.https://t.co/knjx7YVERw

The official announcement mentioned, “The scope of this crowdsourced audit focuses specifically on the Staking v0.1 Solidity smart contracts, which enable the staking of LINK tokens and the raising of alerts.”

Interestingly, not only this development, but whales also showed interest in LINK, as it was among the list of cryptocurrencies that the top 2000 ETH whales were holding. This update looked quite promising as it indicated the increased popularity and trust of whales in LINK.

Moreover, several other developments also happened in the LINK ecosystem that added value to the network, including the recent integrations of Ethereum, Polygon, and Arbitrum.

All these updates were reflected well on LINK’s chart as it registered nearly 10% weekly gains. However, considering the volatility and unpredictable nature of the crypto industry, what are the odds of LINK sustaining this growth in the coming days?

CryptoQuant’s data suggested that the good days for Chainlink’s price surge might come to an end soon as several metrics were against LINK.

A major bearish signal was that LINK’s Relative Strength Index (RSI) was in an overbought position. Thus, indicating that a price decrease can be expected soon.

Moreover, Chainlink’s exchange reserves continued to increase, which was yet another bearish signal as it indicated higher selling pressure.

In fact, LINK’s total number of transactions and active addresses also registered a decline over the last 24 hours.

Incidentally, LINK’s daily chart readings were ambiguous as they suggested the possibility of both a surge and a plummet.

For instance, the Money Flow Index (MFI) registered an uptick and was heading toward the overbought zone.

The Chaikin Money Flow (CMF), on the other hand, went down towards the neutral mark, which is bearish too.

However, the Exponential Moving Average (EMA) Ribbon displayed a bullish crossover as the 20-day EMA flipped the 55-day, indicating the bulls’ advantage in the market.

That being said, the Bollinger Bands revealed that LINK’s price was about to enter a high volatility zone. Therefore, which way LINK’s price heads in the coming days is a question that only time can answer.

As MATIC sees strong selling pressure, here is where some relief can be found

HBAR long-term traders should read this before making an exit