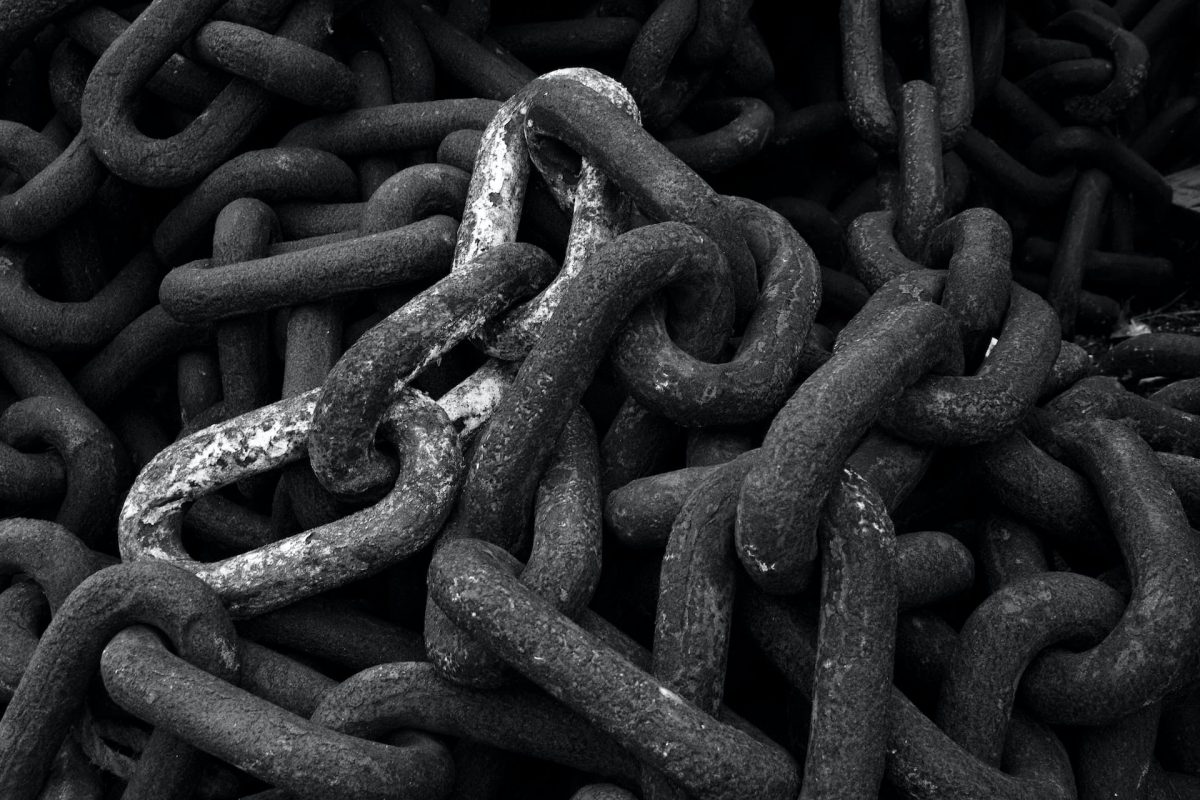 Chainlink [LINK] had an important update for its community as of 29 October. The Chainlink team, posted a tweet, that stated about a recent update around the network’s efforts in the Web3 space.

As #Web3 rapidly expands and captures more real-world value, the metrics used to measure its impact must evolve with it 📈

From TVS and TVE to stablecoin supply, explore metrics that help measure the size and impact of the Web3 ecosystem ⬇️https://t.co/9Kq1JmVxxU pic.twitter.com/rn2vV4NYG9

LINKing up in Web3

The Chainlink team mentioned of the ways it was contributing to the Web3 growth. This was done by its Transaction value enabled (TVE).TVE is a Web3 metric that measures the aggregate monetary value of transactions facilitated by a protocol over a given time period.

As can be seen from the image below, the number of transactions enabled by Chainlink on the Web3 ecosystem continued to grow throughout 2022. Chainlink, at the time of writing, had facilitated more than 6.4 trillion transactions in the Web3 space. 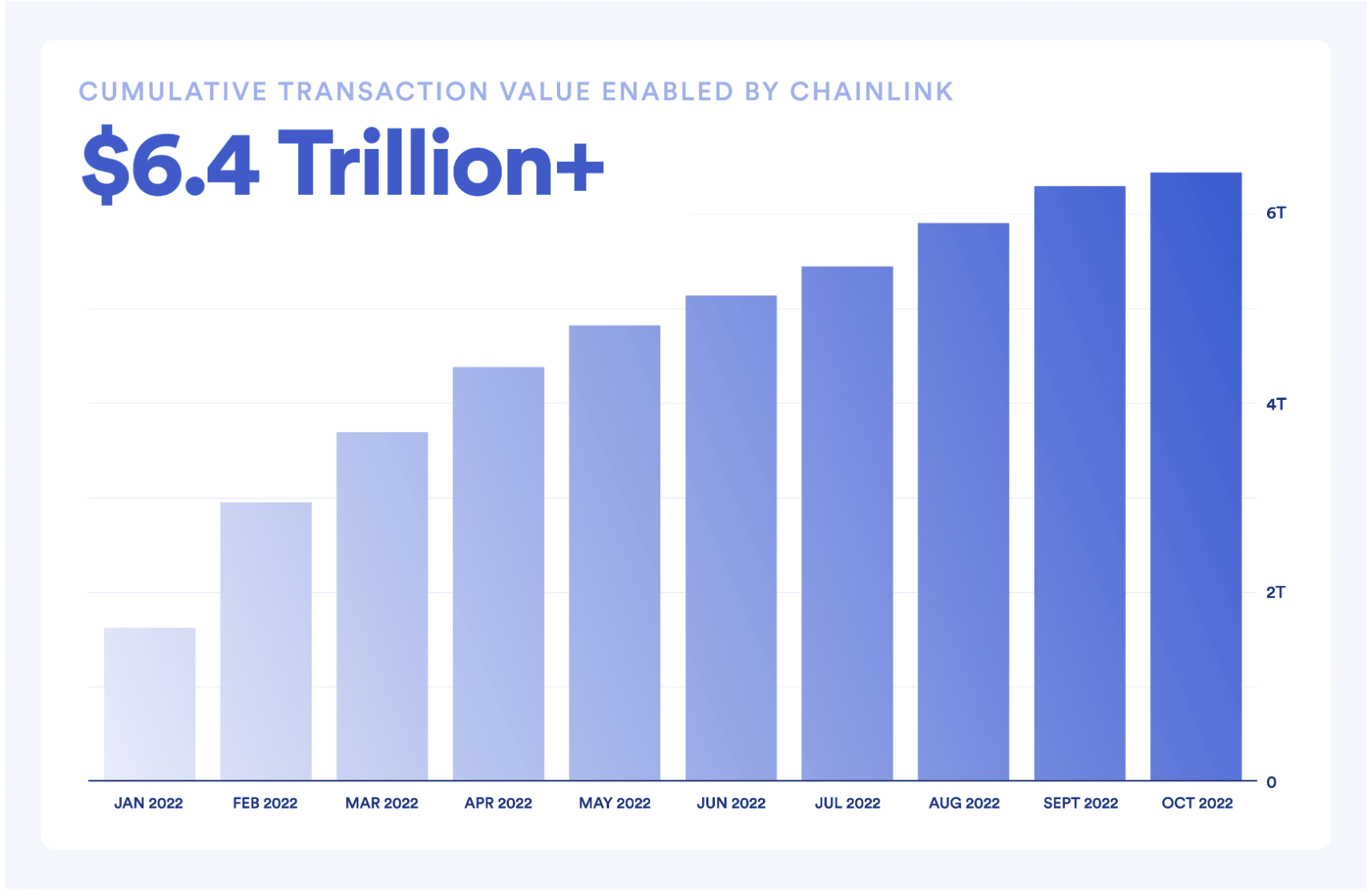 Alongside Chainlink’s network growth, its development activity surged as well. This indicated that the developers on the Chainlink team had been increasingly contributing to Chainlinks GitHub. Thus, implying that there could be a possibility for further updates and upgrades in the future.

These developments coupled with an increasing Market Value to Realized Value (MVRV) ratio could paint a positive outlook for Chainlink’s future.

LINK the whales too!

Another positive indicator for Chainlink was the growing enthusiasm for LINK from whales. According to WhaleStats, a crypto whale tracking platform, the top 500 Ethereum whales were consistently showing their interest in LINK. According to a tweet posted on 30 October, LINK was one of the most used smart contracts among the top 500 ETH whales in the last 24 hours.

JUST IN: $LINK @chainlink one of the MOST USED smart contracts among top 500 #ETH whales in the last 24hrs🐳

Furthermore, at press time, the top 500 Ethereum whales were holding $43 million worth of LINK. The rising whale interest coupled with the various collaborations in the NFT and DeFi space could act as a boon for the network.

At press time, Chainlink was trading at $7.80 and its price had appreciated by 8.59% in the last 24 hours. Its volume observed an immense increment of 128% in the same time duration as well.

Ethereum: Decoding if ETH would lose sight of $1,600 and its dominance over this…

Ethereum: These mixed signals may leave ETH investors in a state of fluster