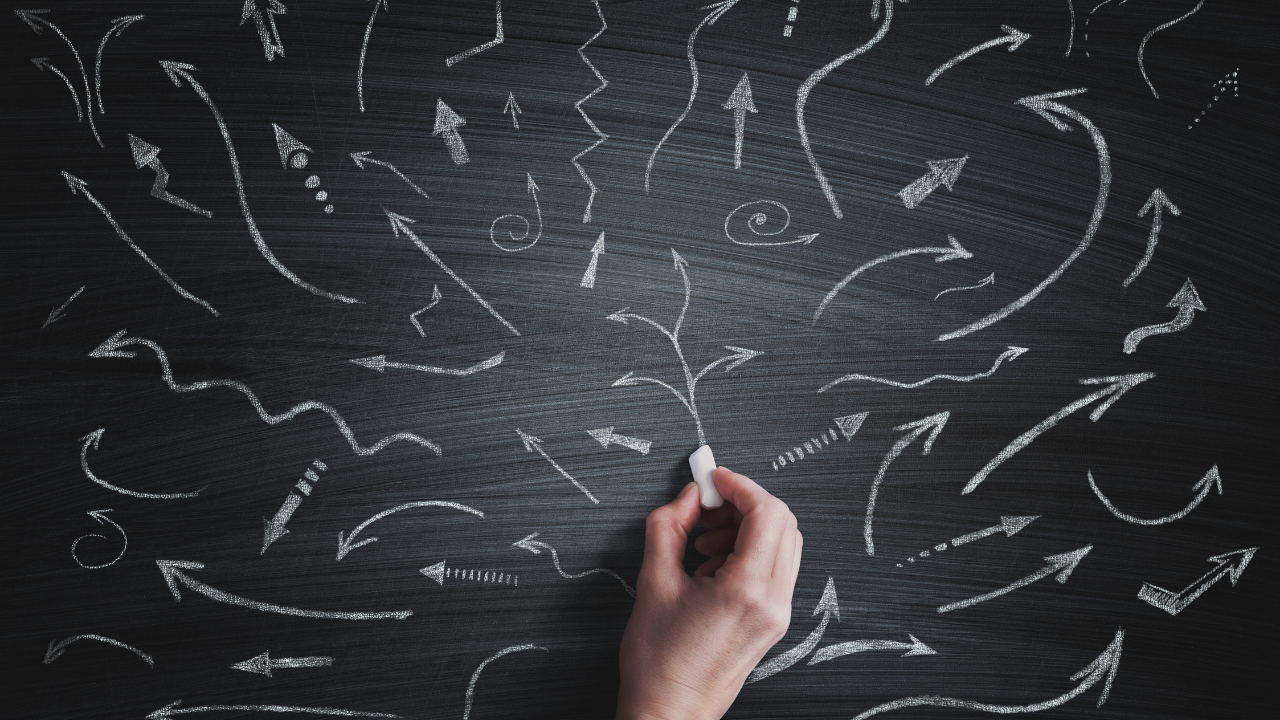 After a ripple effect of Bitcoin’s close above its 4-hour 20 EMA and 50 EMA, the broader market reacted by stalling major sell-offs. Chiliz, Harmony, and Loopring took off from their multi-month lows in the past three days. An inability to break the bonds of their immediate resistance would lead these altcoins to witness extended bearish movements.

CHZ emulated its fellow alts and observed an upsetting trajectory over the last month. It recorded a nearly 50% downswing from its three-month high on 30 March. This devaluation led CHZ to give up its nine-week trendline support (now resistance) (white, dashed).

After rising from its two-month bottom on 1 May, CHZ chalked out an up-channel (yellow) on the 4-hour timeframe. With the EMA ribbons constricting all the recent bull runs, the bears projected a superior edge in the current scenario.

At press time, the CHZ was trading at $0.1844. The RSI resonated with price movements while aiming to find a close above the 50-mark. But with the weak readings on its ADX (red), CHZ unveiled a rather weak directional trend.

The latest slump led ONE to shed over 46% (from 20 April) of its value until it touched its nine-month low on 1 May. The revival rally from this point formed a bearish pennant on the 4-hour timeframe.

Since breaking out from its previous down-channel, the bulls could not sustain a rally beyond the $0.13-level. Since then, ONE lost its vital $0.08-mark support as sellers flipped it to resistance. Now, the $0.07-mark is vital for bulls to defend to prevent further fallout.

At press time, the alt was trading at $0.8339. The RSI wobbled near its equilibrium area while taking on a neutral stance. Additionally, MACD reaffirmed the bearish influence while its lines were yet to cross the zero-mark despite undertaking a bullish crossover.

After an unrestrained breakout rally in November, LRC entered into price discovery and struck its ATH at $3.85 on 10 November.

Since then, the price fell firmly to find a compression range between the $1.3 and $0.66-base. The token lost nearly 52.5% of its value in the previous bear run and bounced back from its long-term base. Now, the $0.7 resistance could make-or-break LRC’s near-term trend.

At press time, LRC traded at $0.7435. Like its fellow alts, LRC’s RSI saw a solid recovery but struggled to find a compelling close above the midline. The DMI lines were also yet to take a convincing bullish crossover and thus rode along with the neutral narrative.

Related Topics:CHZLRCONEPrice Analysis
Up Next

Decoding why MATIC is yet to deliver a strong bounce back

Dubai’s foray into Sandbox and sale of $1.47 million LAND reveals…