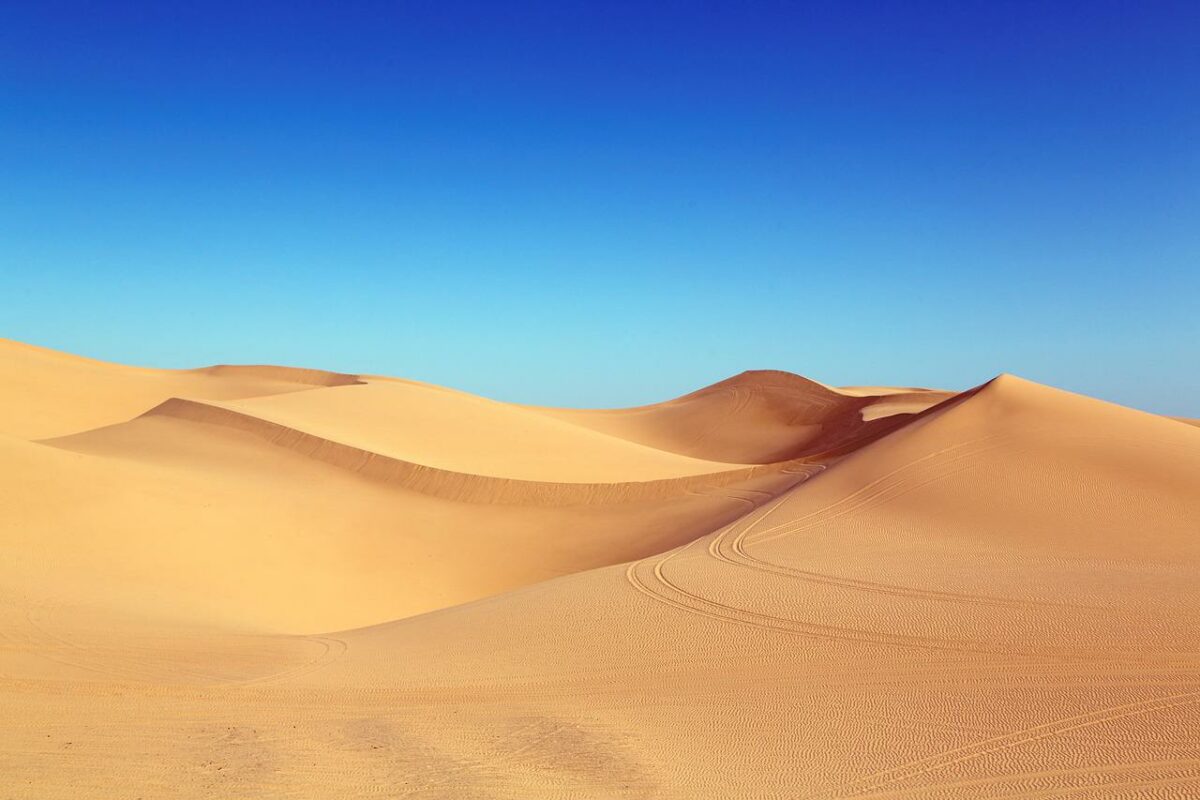 Even though The Sandbox might not be the biggest metaverse by market capitalization, it might just be the most popular and preferred metaverse given the entry of a government regulatory body.

Dubai jumps in The Sandbox

Following the trend as most of the other altcoins did, The Sandbox fell to its six-month low of $1.96 three days ago but has since recovered slightly, fueled by the ecosystem development and the Metaverse’s expansion.

In the last 24 hours of 3 May, the metaverse token shot up by a solid 9.41% on the back of the announcement of Dubai’s Virtual Assets Regulatory Authority (VARA) entering the metaverse to establish its metaverse HQ, making it the first regulatory authority in the world to do so.

As per the press release, VARA seeks to ensure that the regulator is accessible to its industry in their environment and facilitates collaborative engagement between global Virtual Asset Service Providers.

This announcement came only a few days after The Sandbox sold its biggest plot of LAND for 626,666 SAND which translates to about $1.47 million.

But since then, at the time of writing, the altcoin fell down by 4.8% to trade at $2.09, raising the question, is SAND setting itself up for recovery with the help of these developments?

Even though these are huge developments, they still do not contribute much to the diminishing value of the metaverse. Month on month, LAND sales have been declining, and LAND’s value has also plummeted significantly.

Furthermore, the number of unique owners in the metaverse, which peaked at 18,924 back in January, has since diminished by a ton, and currently, The Sandbox has less than about 14,700 unique owners.

And, their absence actually makes sense- since September 2021, investors have only been conducting transactions in losses, and not once have they achieved a transaction in profit.

Furthermore, as SAND continues to fall on the charts, the investors will continue to exit the market, and even significant ecosystem developments won’t be able to undo that.

Solana: This report on latest outage could be a relief to SOL investors