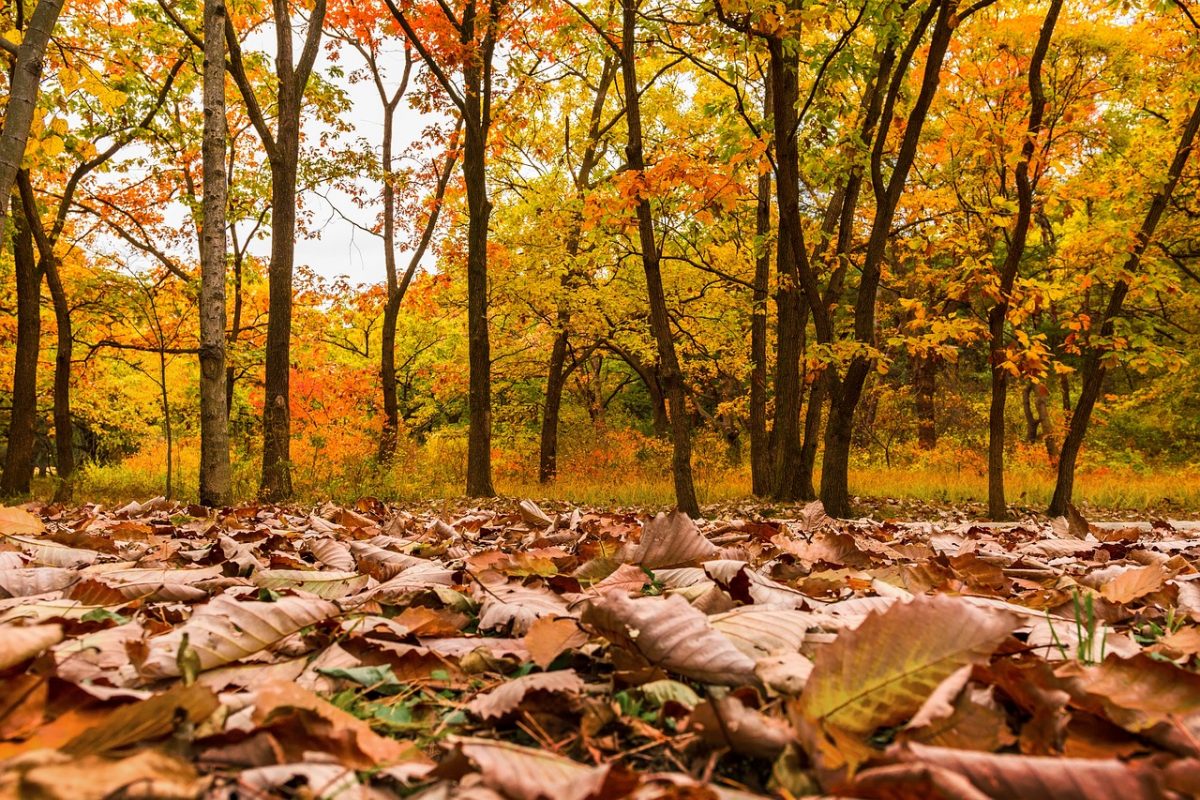 Chiliz announced that FTX users who held CHZ might be compensated up to $10,000. This was made possible by their decision to allocate 38 million CHZ tokens to a public address. The founder of the sports-based blockchain provider, Alexandre Dreyfus, pointed out that the relief was for retail investors alone.

This was a generous initiative, one that users will be sure to remember. On the price charts, Chiliz faced significant resistance near the $0.28 area. Meanwhile, $0.2 and $0.16 have been levels where demand has been strong in the past three months.

Potential range formation for traders to benefit from 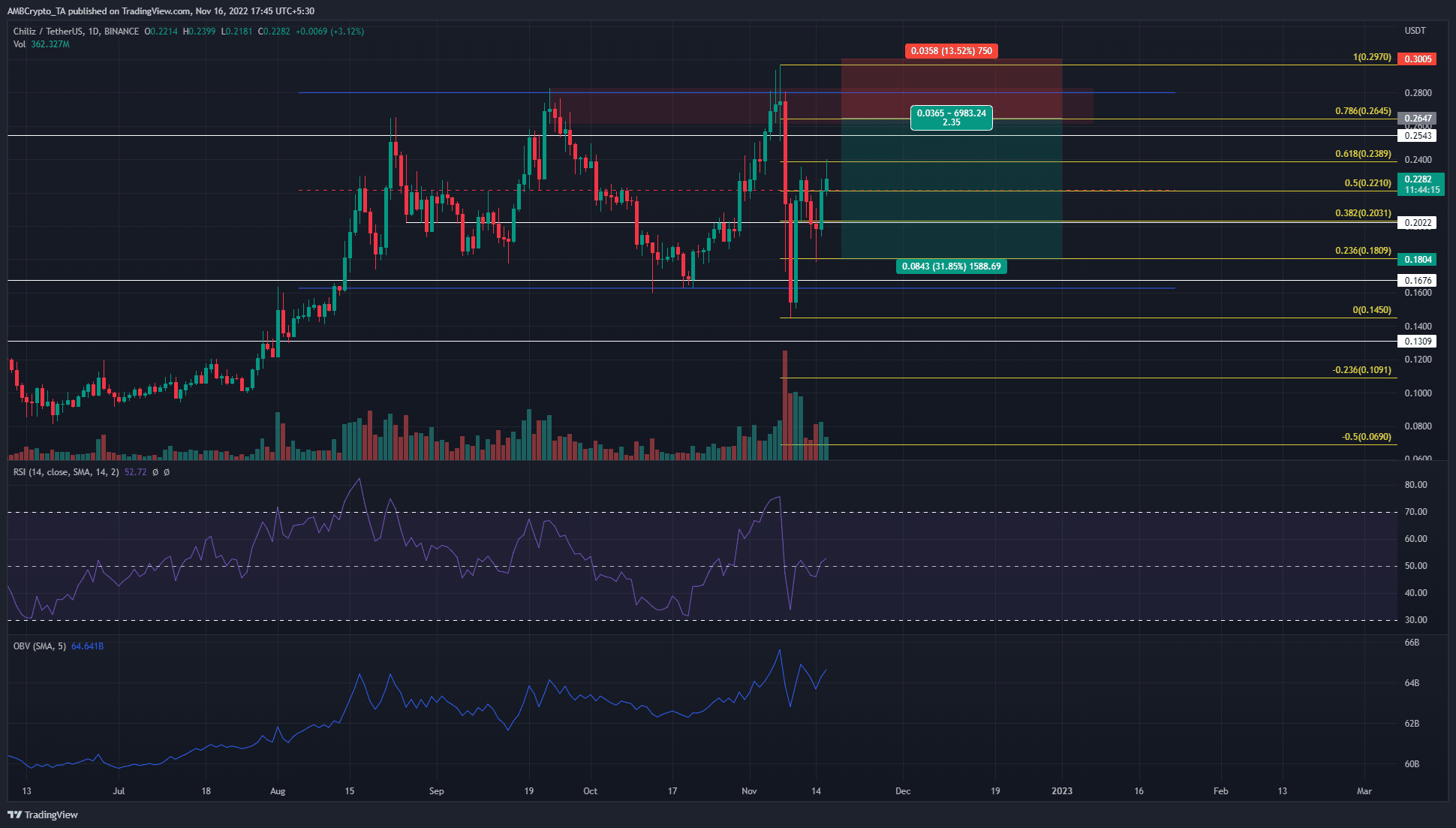 Highlighted in blue, Chiliz appeared to form a range from $0.28 to $0.163, with the midpoint at $0.221. The extremes of the range have not been tested frequently, for the $0.18 level as well as the $0.264 level have both offered significant opposition to bears and bulls respectively.

In the past ten days from 7 November, CHZ has dropped like a rock from above-the-range highs to below-the-range lows. At the time of writing the price was back above the mid-point of the range. This highlighted a huge amount of volatility.

Yet, during this time the OBV has been on the rise as it made a series of higher lows. On the other hand, the RSI did not show any such bullish inclination. It did recover to climb above neutral 50, but the RSI did not yet signal strong bullish momentum.

The formation of the range alongside the bearish order block from 7 November near the range highs meant that a move to $0.28 would more likely offer a selling opportunity than a buying one.

Active addresses on the rise while supply on exchanges falls

Since 6 November, the active address count (30-day) has been on the rise. This showed increased participation from users and could be indicative of positive sentiment. The weighted sentiment metric was also in positive territory and suggested that the outlook from social media was favorable for CHZ.

On-chain metrics also showed the percentage of supply on exchanges has been in decline throughout November. Thus, even after the sharp drop in prices, CHZ tokens have been moved off of exchanges. This indicated the possibility of an accumulation from larger market participants.

Could the bullish metrics shown above counteract the technical findings? Or will CHZ bulls run into a brick wall near the $0.26-$0.28 region?