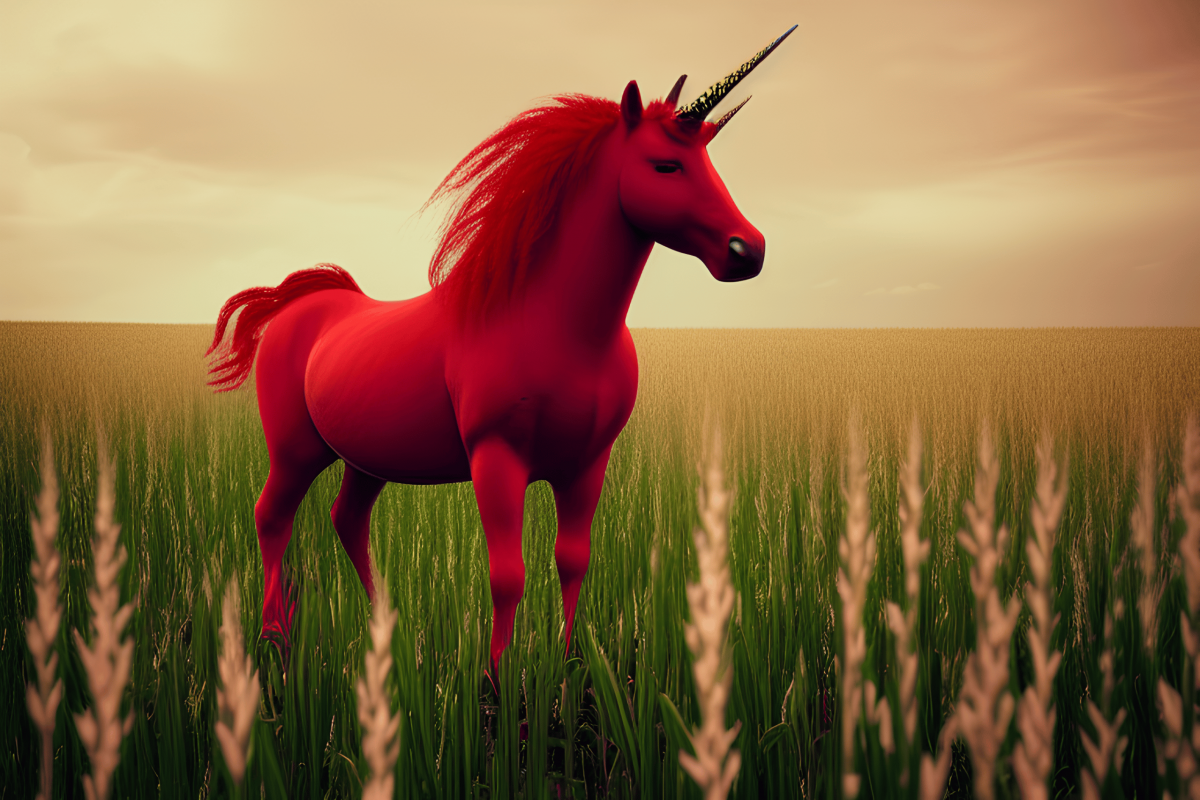 Uniswap just announced that the number of users on its web app recently soared to a new 2022 high. This outcome is unsurprising considering that recent events revealed that many centralized exchanges may not have adequate reserves.

Crypto users have thus been moving their cryptocurrencies from exchanges. As a result, decentralized exchanges (DEXes) like Uniswap have seen an increase in activity.

Uniswap’s latest post acknowledges that demand for self-custody solutions and transparency has increased. As a result, decentralized exchanges have seen more user adoption.

Self-custody and transparency are in demand and users are flocking to what they know and trust.

The key reason why traders have shifted to DeFi is that FTX sowed the seeds of distrust against centralized exchanges. It has become clear to traders that holding cryptocurrencies on exchanges may not be ideal. If more traders transition to DEXes, we might witness an explosion of utility for DEXes during the next bull run. 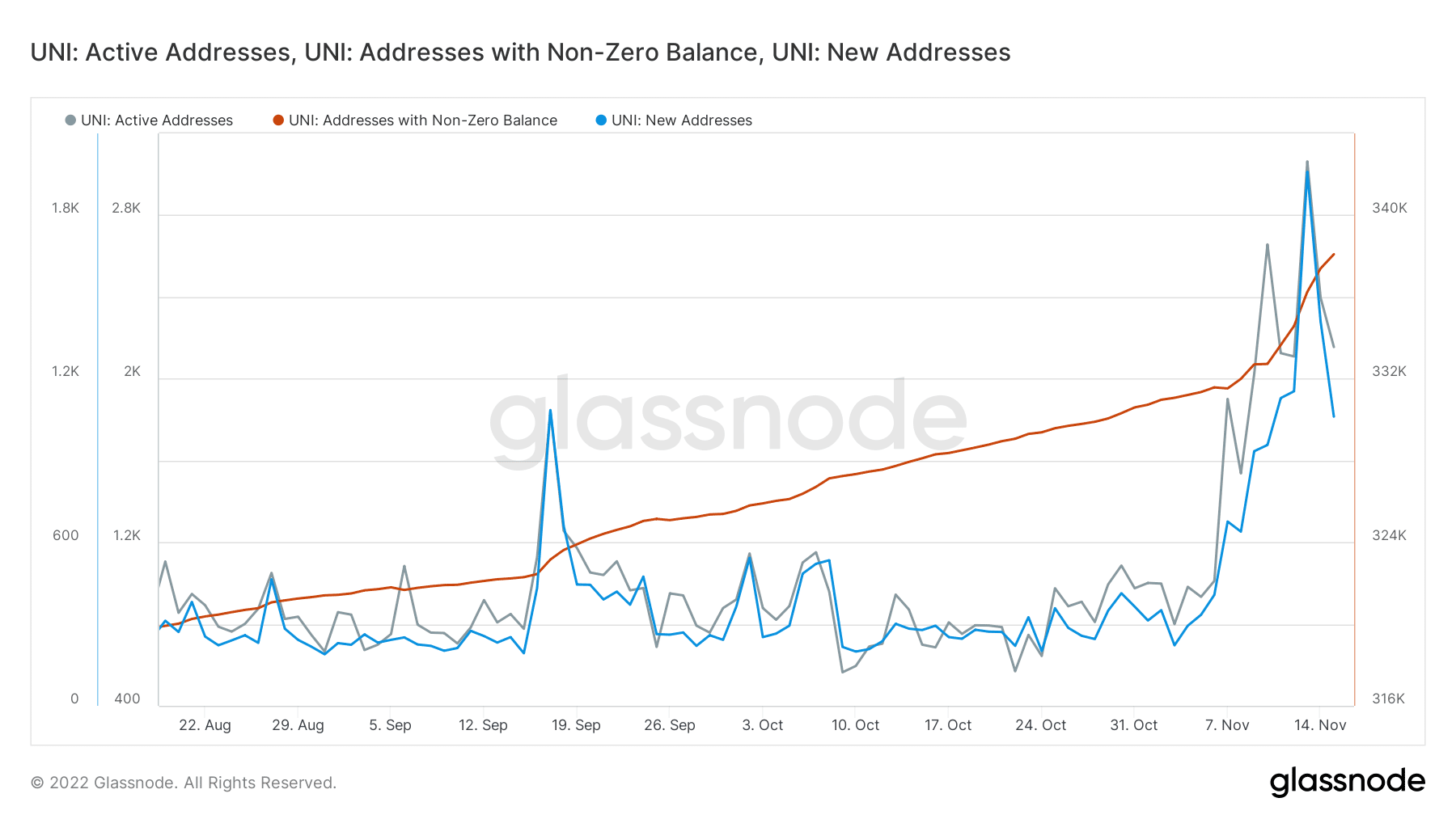 Uniswap’s reported increase in usage may have been short-lived based on the above observations. The DEX’s volume and transactions metric confirm that there was, indeed, a sharp increase in transactions and volume this week. However, the same metrics have pivoted just as quickly. 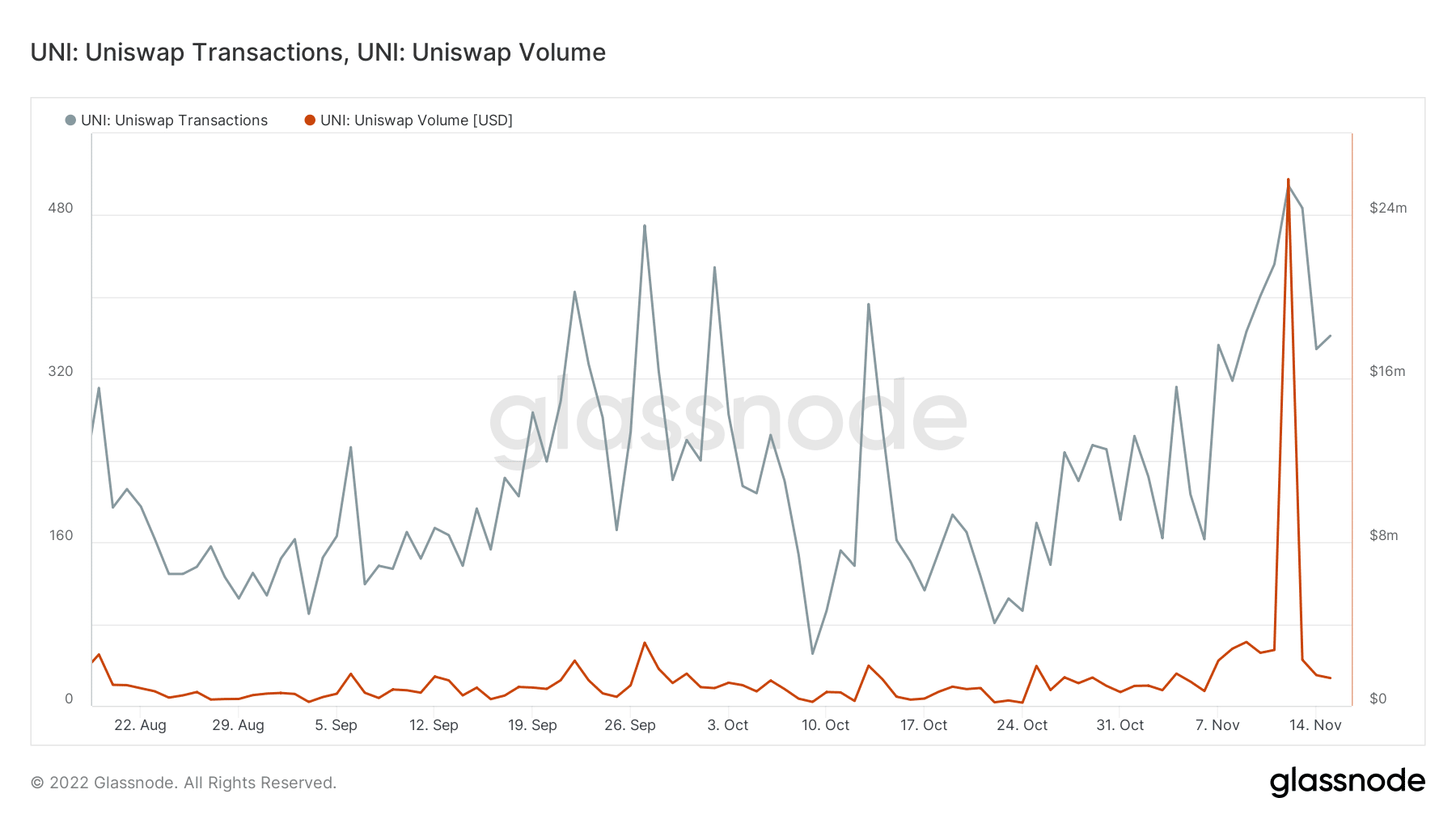 It is worth noting that both the volume and transactions managed to achieve new 3-month highs during this week. This suggests that more activity has taken place this week and this might be due to the investors’ migration to DEFI.

We will likely see a repeat of the same in the long run if investors’ demand continues to favor DEXes.

Such an outcome will favor Uniswap’s network growth in the long-run while also favoring UNI demand. UNI’s price pulled off a 36% upside from last week’s lows to its Tuesday’s (15 November) highs.

UNI’s 50-day moving average recently formed a golden cross with the 200-day MA. This is traditionally a bullish sign. We might see more upside if the price manages to cross above the two moving averages.