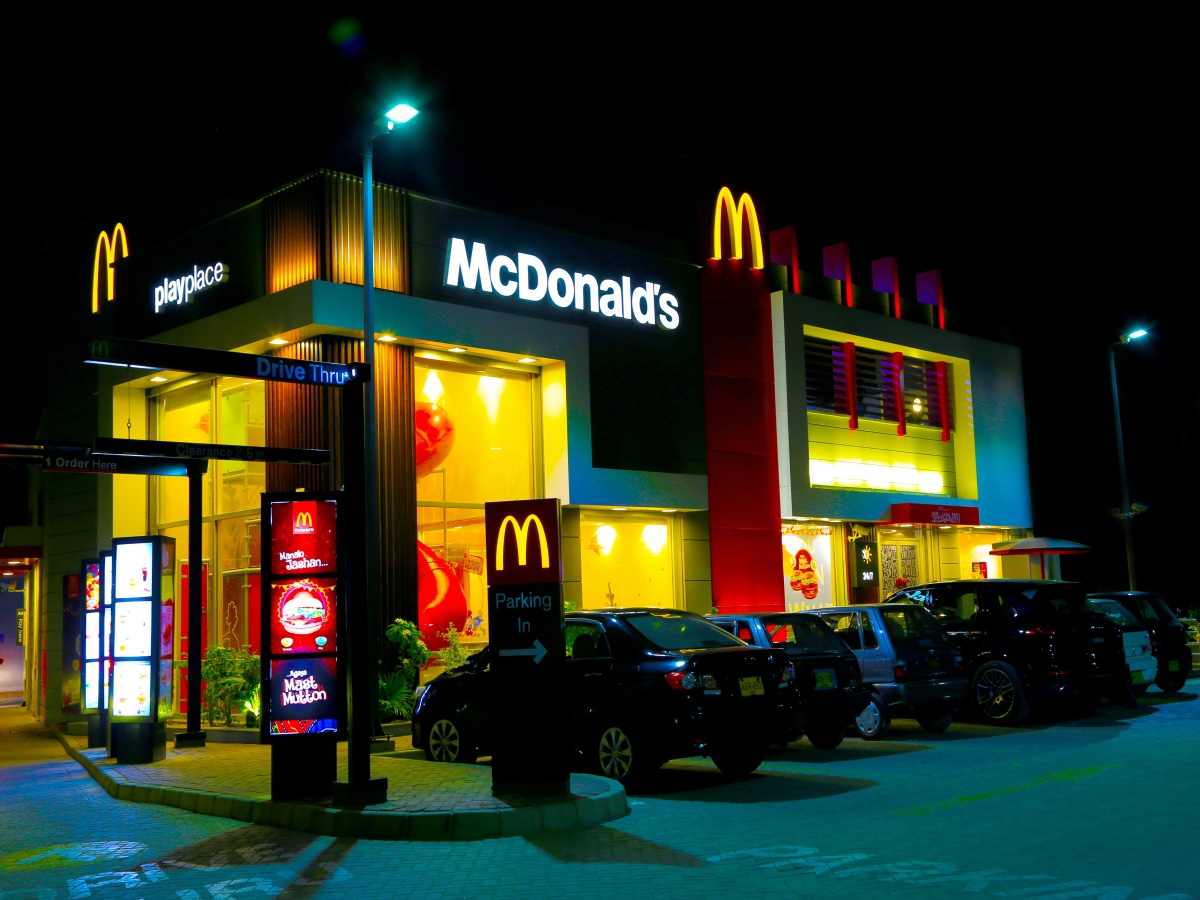 Winter is coming and so are the Beijing Winter Olympics, in just four months. Yet, in spite of the falling temperatures, China is only heating up when it comes to rolling out its CBDC.

Now, more businesses are joining in to spread the digital renminbi and promote its use in diverse ways. However, there are also claims that the Chinese authorities are forcing some American companies to get with the program.

On 20 October, Financial Times reported that the Chinese authorities wanted McDonald’s to widen its Shanghai e-CNY payments pilot to include more of the country – before Beijing 2022. The American fast-food chain did not disclose if it was under pressure, but claimed it would focus on customers’ feedback.

The report also suggested that Visa and Nike were both in the same boat. However, they did not comment on the claims.

On the other hand, Chinese services and businesses have been more active in normalizing the e-CNY. For example, a promotional scheme allows Beijing commuters to get coupons if they use the digital renminbi for public transportation. The coupons would let fares fall as low as 0.01 yuan [$0.0016 at press time].

Furthermore, on 11 November – a popular day for shopping and sales across China – the JD.com retailer will also be supporting e-CNY payments and giving out coupons for the same.

What’s more, there are reportedly e-CNY trials running in around 10 areas. with Beijing 2022 use cases and related hardware also under development.

Changchun Mu, Director-General of the Digital Currency Institute of the People’s Bank of China, recently stated,

“Payment methods such as QR code and tap-and- go have been well-supported and innovative services such as dual-offline payment and wearable device payment have been tested for safety and efficiency.”

What does China’s CBDC have to do with America? According to a 2018 estimate, Americans in China form the largest group of expats in the country amongst non-Asian communities.

While the e-CNY might look like just a national project, it is anything but. With more businesses – both Chinese and international – accepting the e-CNY, as well as the upcoming Olympics, China’s surveillance policies could soon affect more Americans’ financial privacy.

Notes from the vertical city

While China is working on popularizing its e-CNY, Hong Kong has its hands full. The special administrative region was looking into developing its own e-HKD, but also took part in China’s CBDC rollout.

“Meanwhile, the HKMA continues to support the PBC on the technical testing of e-CNY in Hong Kong for facilitating cross-border payments between Hong Kong and Mainland China.”