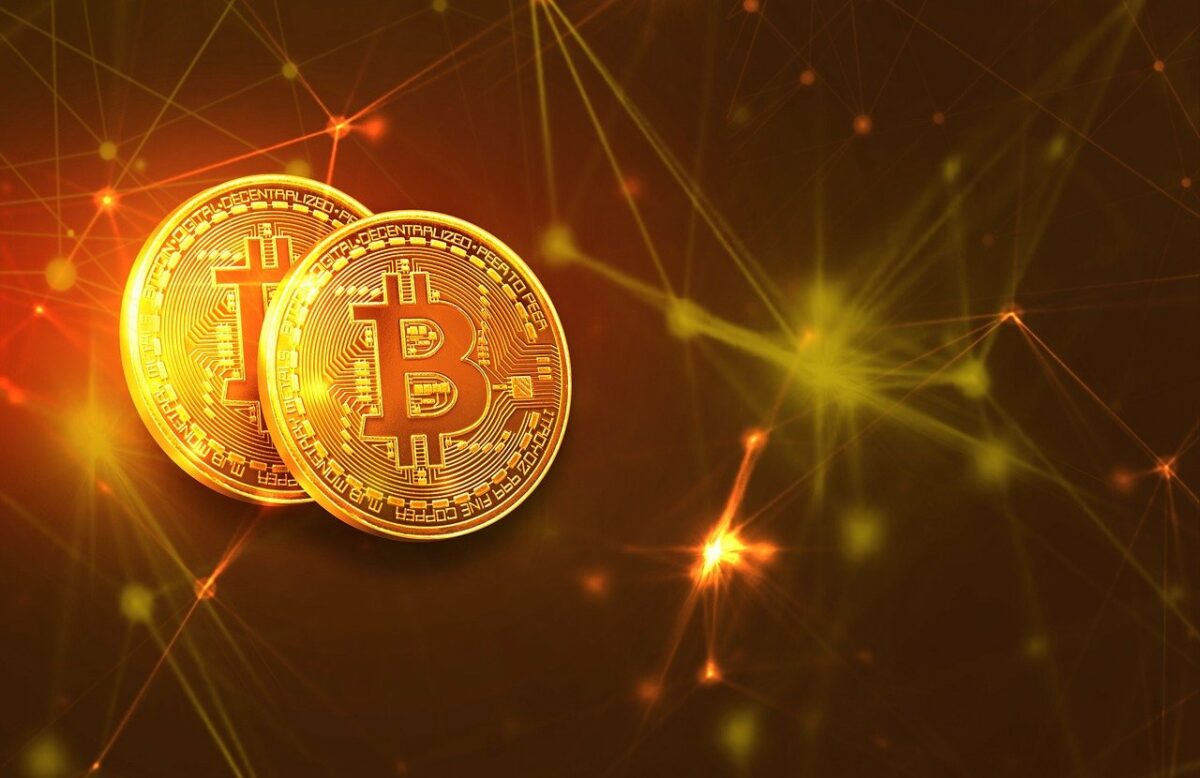 Bitcoin‘s value once again hit the top above $60,000. At the time of writing, it was surfing just above $65,000, and the market seemed to strongly support this value. However, the pertinent question is, will Bitcoin hold on to this level?

Difficult to say, given this was still uncharted territory for Bitcoin. After hitting the previous all-time high close to $62,000, BTC saw a major correction setting in. However, the market stabilized following the Chinese exodus and potential news of an exchange-traded fund being approved. This new price of the largest digital asset was achieved on the back of the ProShares ETF listing on the NYSE.

According to reports, the fund provider was eager to be the first to offer Bitcoin ETF and thus, its filing to the U.S. SEC, had included all the necessary aspects of a regulatory filing, as per Todd Rosenbluth, head of ETF and mutual fund research at CFRA.

The first U.S. Bitcoin ETF  witnessed a rise in the shares’ value, following the trading debut Tuesday. As per reports, “The ProShares Bitcoin Strategy ETF, ticker ‘BITO,’ jumped 4.8% to close at $41.94.”

This could mark the beginning of a competition between firms wanting to offer Bitcoin ETFs to their clients. According to a source familiar with the matter, Invesco was not far behind with respect to its popularity amid regulators. However, just a day prior to the ProShares ETF listing, Invesco announced it would not be going ahead with the launch.