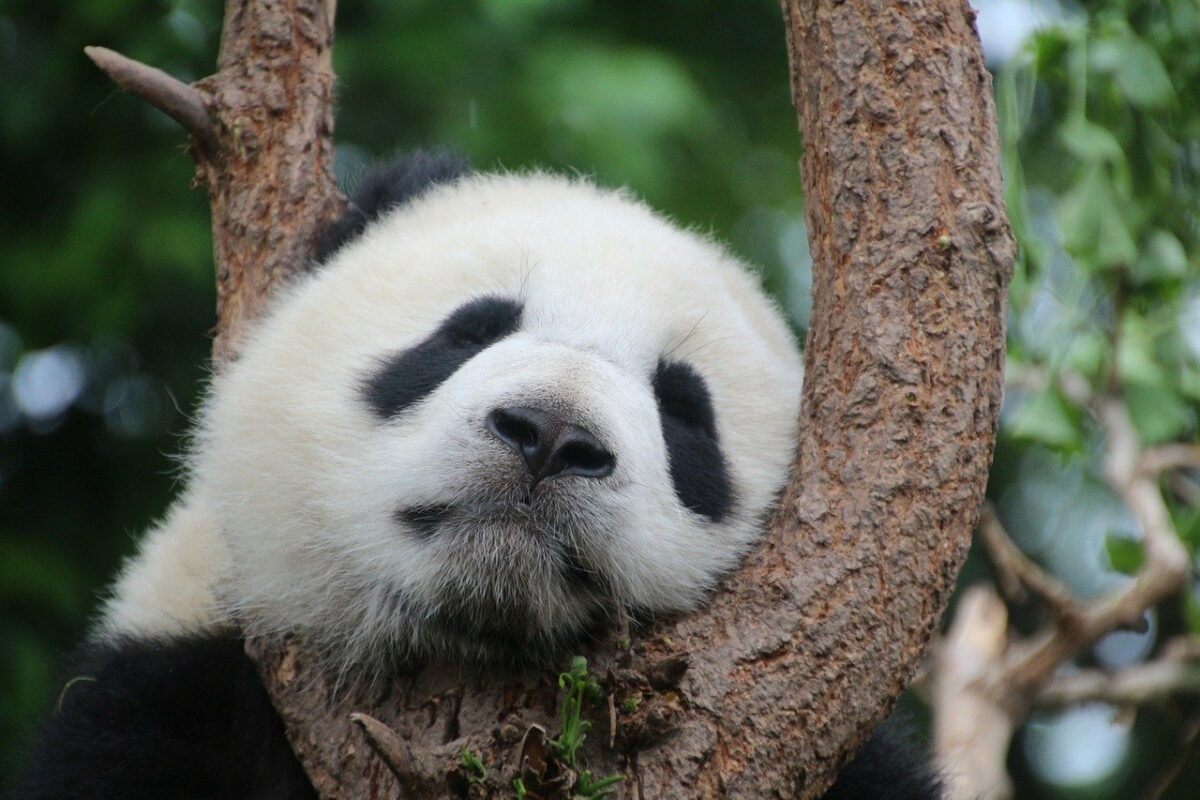 Countries around the world have stepped up their efforts to launch and promote their Central Bank Digital Currencies (CBDC). And, China seems to be winning that race by a fair margin. In fact, according to a recent report, over 20 publicly listed companies have disclosed in recent filings their work towards the research and development of products and services utilizing the e-CNY.

The news report cited “incomplete statistics” from semi-annual reports of companies. These firms are preparing to market products such as hardware wallets and payments systems. By and large, they are focused on two major directions – Hardware and application-based development.

With respect to hardware, the main products include smart point-of-sale (POS machines) and bank branch smart devices, among others, with hardware wallets being the main point of focus.

E-CNY hard wallets are devices that implement the ability to pay and receive RMBs. These devices can be based on video cards, touch tags, fingerprint cards, and wearable devices.

Consider this – A company called “Chu Tianlong” disclosed that it realized a small-volume supply of digital renminbi hard wallets and provided related products and technical services to many commercial banks. Many other companies in the nation are similarly investing in research, technology development, and product design for hard wallets.

On the software front, companies are pursuing multiple scenarios to use e-CNY in campuses and transportation, and for cross-border payments. A company called “Xinkaipu” is focused on the smart campus scene, successfully launching the Shanghai University One School Link for payments using e-CNY.

Applications are moving from the low-frequency end to those with large volumes and high-frequency. A case in point is the Chinese technology giant Mietuan. It recently introduced a bicycle share service that accepts e-CNY as fare. The bike can be unlocked by touching its lock with a mobile phone that has an e-CNY payment function. The fare gets automatically deducted from the users’ digital wallet once the ride is completed.

What’s more, according to an expert cited by the report, follow-up pilots will achieve greater breakthroughs in online usage and retail scenarios such as travel and e-commerce.

China is the world’s first major economy to issue a digital currency, with public testing ongoing since April this year. It has also been furiously promoting its CBDCs by distributing millions worth of currencies to residents in the country’s major cities to popularize its usage.

2 out of the 6 Chinese banks that operate e-CNY have also released special hardware wallets designed in the shape of mascots and ski gloves for the upcoming Winter Olympics.