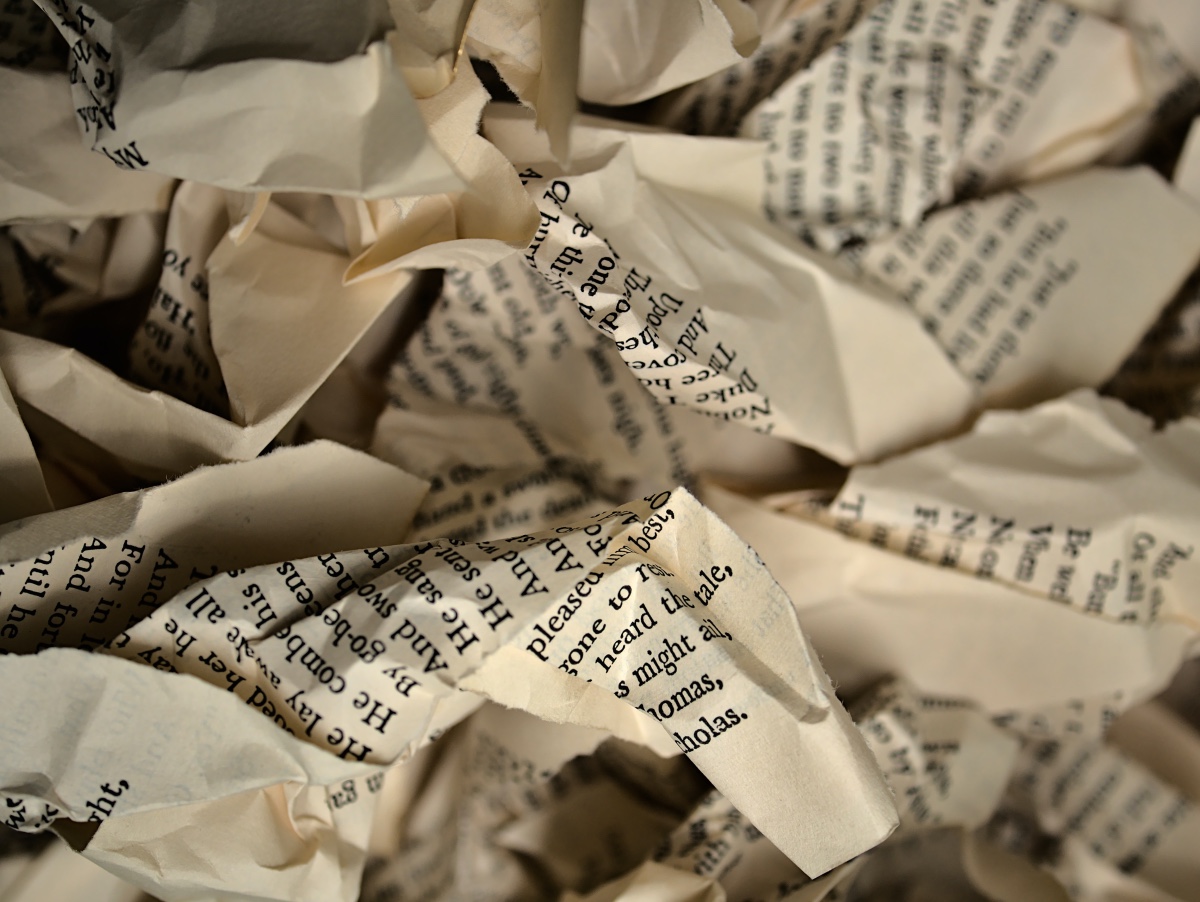 Struggles with UTXOs, DApp errors, and congestion issues after the Cardano testnet went up led to users asking for help and complaining across a variety of forums.

On 6 September, Minswap – a decentralized exchange on Cardano – confirmed it had shut down its testnet “temporarily.” Needless to say, crypto-community reactions weren’t positive. In fact, one Twitter user was quick to voice his frustrations to IOHK’s Charles Hoskinson.

However, the Cardano Founder was quick to dismiss and deny any responsibility for Minswap.

We are not responsible for miniswap and there is nothing to fix. There is no problem. You guys aren't getting it

Minswap addressed its concurrency issues on 4 September, but many critics used these failures to point a finger at Cardano itself.

“It’s unfortunate that we have to shut down our testnet temporarily. We have gathered enough data from our testers to improve the fundamental of our DEX. In the next few days, we’ll publish our post-mortem, our scaling solution and when the testnet will be open up again.”

The DEX later added that it would reopen in a few weeks.

We'll open the testnet again in the next few weeks! In the meantime, you can still send us feedbacks at https://t.co/SXYYyqH8QO

On the same day, Hoskinson livestreamed another video, one where he cited academic papers and crypto-literature. He claimed the resources would help users understand the ledger system and work around existing issues on the Cardano testnet.

It was here that a Twitter user criticized Hoskinson’s tone and nudged him to take responsibility for Minswap’s problems.

Hoskinson’s refusal to do so and his subsequent explanation again put the spotlight on Cardano FUDsters, as well as those claiming only one transaction per block is possible on Cardano.

Yo don't accept blame when people are outright lying about the facts. Everything that has been claimed like 1 tx per block is a straight up lie.

On 5 September, behavior analysis platform Santiment revealed that Cardano was the number two trend on social media, according to its “rising topics” metric.

Now, while recent ecosystem-centric updates did account for that, it may have also been due to FUD and developers’ struggles after the Cardano testnet went up.

📢 #Polygon and #Cardano are the top two rising topics in #cryptocurrency Sunday, for very different reasons.

📌 $MATIC: a major surge in price, up 31% in the last four days
📌 $ADA: crowd #FUD about the capability of its integration with smart contractshttps://t.co/lnloXAkAat pic.twitter.com/rKeMu2zw5J

Minswap’s failure and the way Hoskinson detached himself from the situation showed users one possible consequence of trading on a decentralized exchange during its testnet phase.

It’s worth noting, however, that decentralized exchange SundaeSwap came to Cardano’s defense. SundaeSwap Labs published a document on Medium where it outlined some common “misconceptions” such as the ‘one transaction per block’ complaint. It also explained how Cardano took UTXOs to eUTXOs.

For his part, Hoskinson made sure to remind viewers of a famous precedent. He said,

“You know, UTXO model was not something we invented. It came from Satoshi [Nakamoto], and Bitcoin has been using it for 12 years successfully.”

Panama’s crypto-bill will make it ‘compatible’ with crypto-assets, digital economy