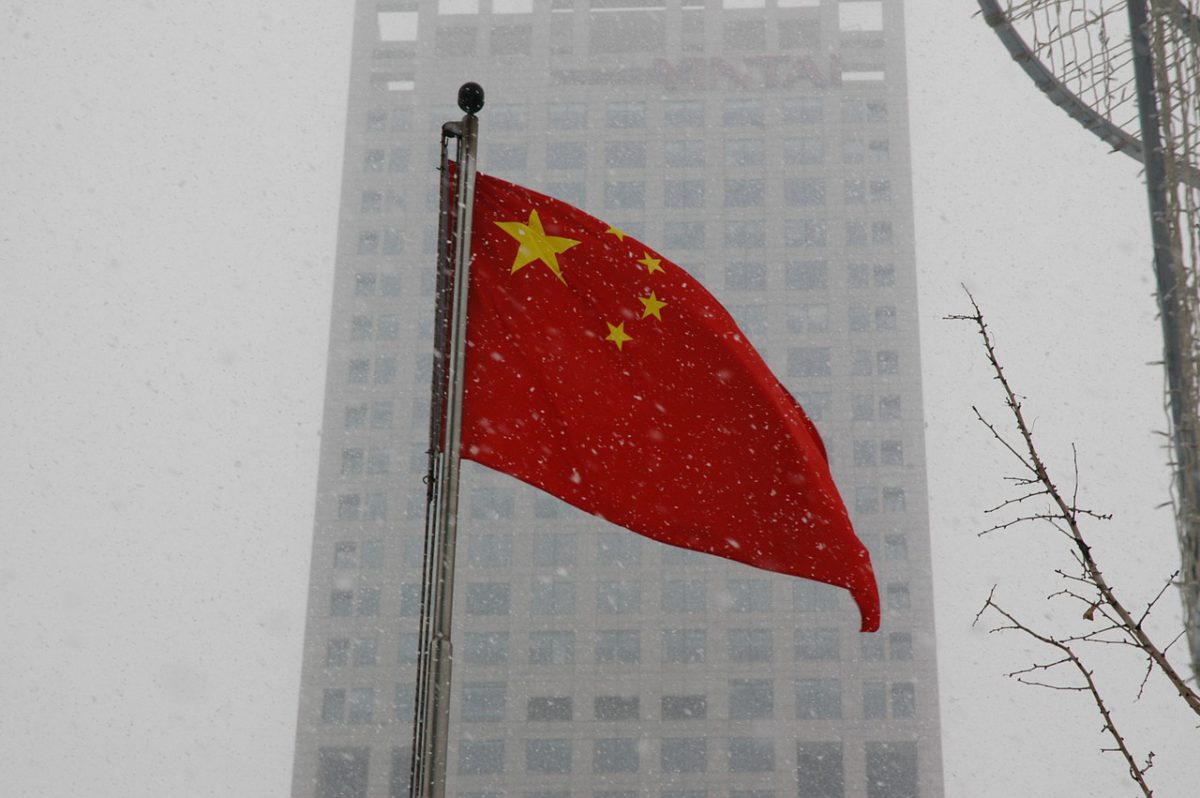 China has taken another leap in its developmental efforts of its Digital Currency Electronic Payments [DECP]. On Monday, reports pointed out that Ant-backed MYbank will be joining the digital yuan trial as the central bank rolls out the electronic currency system.

MYbank will “steadily advance the trial pursuant to the overall arrangement of the People’s Bank of China.”

China started the trial of the DCEP a couple of months back and it was thought to be a move by the government to reclaim the $45 trillion [293 trillion yuan] payments industry from private payment giants like Alipay, Tencent, and WeChat Pay. However, it seems like China is expanding the role of DCEP and focusing on securing the payment networks for the use of the digital yuan.

Two weeks ago, the city of Beijing had announced the issuance of 10 million digital yuan [$1.55 million] to locals. This step was taken to allow users to experience using the digital asset while also promoting its consumption during the Spring Festival.

With China working on facilitating the consumption of its digital yuan nationally and internationally, it could after all be the first one to see the idea through and implement it before other countries.