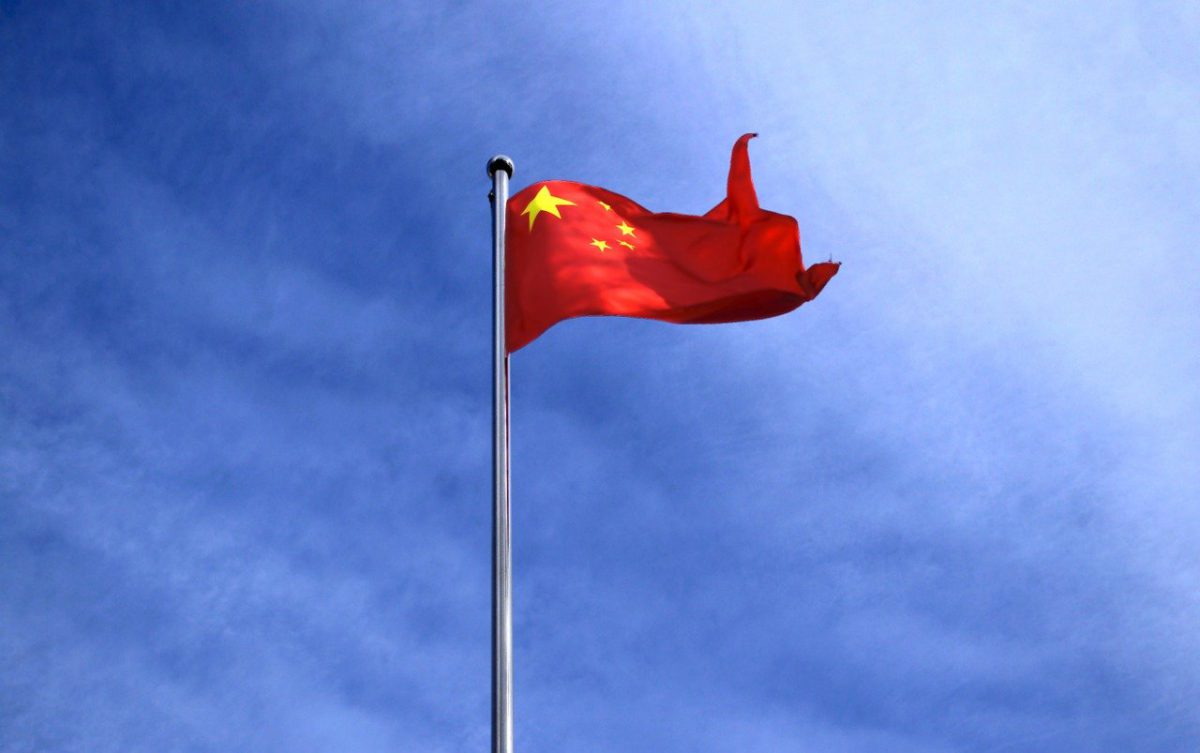 China has made tremendous progress with regard to its digital Yuan and has been testing its use on quite a larger scale. It recently started the test of the Digital Currency Electronic Payment [DCEP] in Beijing and Shanghai in a bid to promote the digital currency before its launch in what the authorities estimate to be in the “near future.” In order to get more people involved, Beijing has announced the issuance of 10 million digital yuan [$1.55 million] to locals.

This would allow users to experience using the digital asset while also promoting its consumption during the upcoming Spring Festival. To keep things interesting, China will be issuing these digital assets in virtual “red envelopes.” As per a statement posted on the local financial regulator’s official WeChat account, a total of 50,000 digital red packets, each containing 200 yuan, will be issued to Beijing’s residents via a lottery starting from 10 February.

The chosen ones will be able to use the digital currency till 17 February at selected online and physical stores. There will be at least 100 designated physical stores in the Wangfujing commercial circle or through the online e-commerce platform JD.com.

The Beijing 2022 Winter Olympics countdown is a little over 365 days away, and thus the trial and been termed “digital Wangfujing, ice and snow shopping festival.” The aim was to promote the use of digital yuan in winter sports and the 2022 Olympic Games.

This marked another leg in the long string of developments noted in the development of the digital yuan in China. Before this, there were only trials associated with users making general payments, but with the focus being Olympic 2022, the country is getting ready to entertain international customers.

On similar lines, China’s central bank’s digital currency research institute and clearing center entered a joint venture with a global system for financial messaging and cross-border payments, SWIFT. In a statement to Reuters, SWIFT noted that that four other payments-market participants and infrastructure providers were setting up ventures to comply with China’s requirements. According to SWIFT, the joint venture,

“will be able to obtain necessary licences for local network management activities … and its services will be limited in scope and entirely focused on maintaining compliance with applicable regulations in China.”

China has been working on facilitating the internationalization of its yuan and move out of the shadow of the US dollar. The progress of the digital yuan has been a sign of this and it may be soon able to achieve it once all systems are working in compliance internally and internationally.