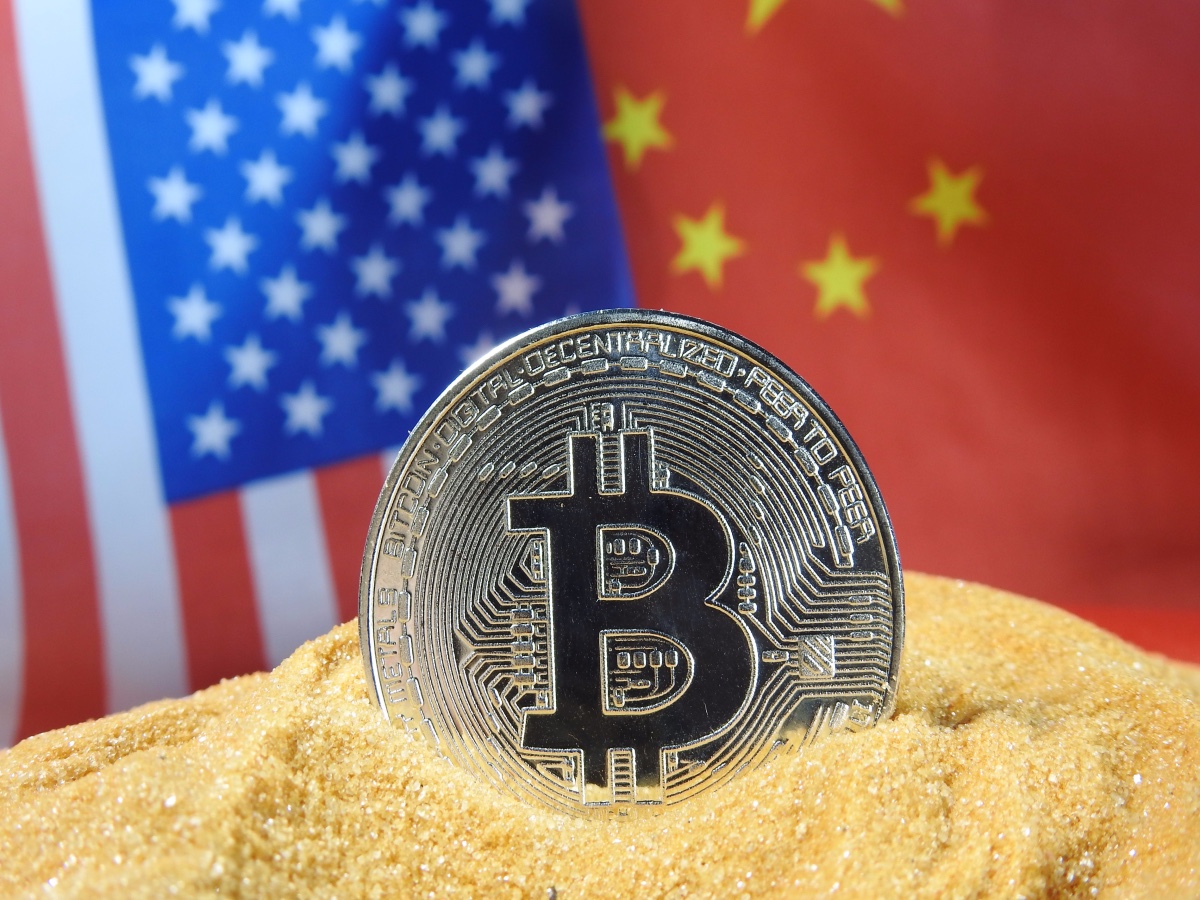 In the light of China declaring all crypto transactions illegal, both memes and FUD flew around the market. Meanwhile, experts and analysts shared their takes on the development.

On 25 September, Real Vision journalist Ash Bennington spoke to investment strategist and Real Vision CEO Raoul Pal to understand the significance of China’s latest move, and read into the USA’s own regulatory struggle.

The Real Vision Daily Briefing 📊#China 👋 goodbye to #Crypto… @RaoulGMI & @AshBennington dive into the world of #crypto regulation and the implications of China's latest ban on the future of the #digitalasset space.

“What they’re trying to do is clean up the leakages, I think, ahead of the launch of the digital yuan. And so it’s more about that and more about illegal capital flight, and just cleaning up their own financial system than it is – I mean, as far as we can see – it’s not an outright ban for owning crypto. Really, what they’re trying to do is stop people moving money outside of the Chinese system.”

Coming to the USA’s own regulatory scene and Gensler’s promise to continue using the SEC’s authority, Pal had a prediction about how the tussle might end. Slamming the SEC and America’s wealth gap, he said,

“If you honestly think it’s a good idea to not give the public access to the best investment class in terms of performance the world has ever seen, then you are really making some bad decisions.”

At $2 trillion — 5,000 or 6,000 projects — we need to be thinking about investor and consumer protection, tax compliance, anti-money laundering, and financial stability. pic.twitter.com/NysH6QiKFr

Pal concluded that after regulatory struggles and court cases, the final result would be a large compromise – like in the case of the Internet.

Crypto experts, analysts, and politicians have all shared their thoughts on what China’s ban could mean for America’s crypto sector. Senator Pat Toomey saw an opportunity for the USA to profit from China’s crackdown.

China’s authoritarian crackdown on crypto, including #Bitcoin, is a big opportunity for the U.S. It’s also a reminder of our huge structural advantage over China.

For his part, Cardano founder Charles Hoskinson noted China’s repeated attempts to clamp down on the crypto sector.

Why does it seem like China is slowly becoming a hobbit? "haven't you already banned bitcoin?", "yes! but what about second banning? And mid-afternoon banning?"

Finally, Pal looked towards the future and shared his prediction about crypto penetration. He said,

“This is the fastest growing adoption of any technology in all human history, as 150 million people worldwide [are] using crypto right now. By my estimates, we get to a billion people by 2024. “