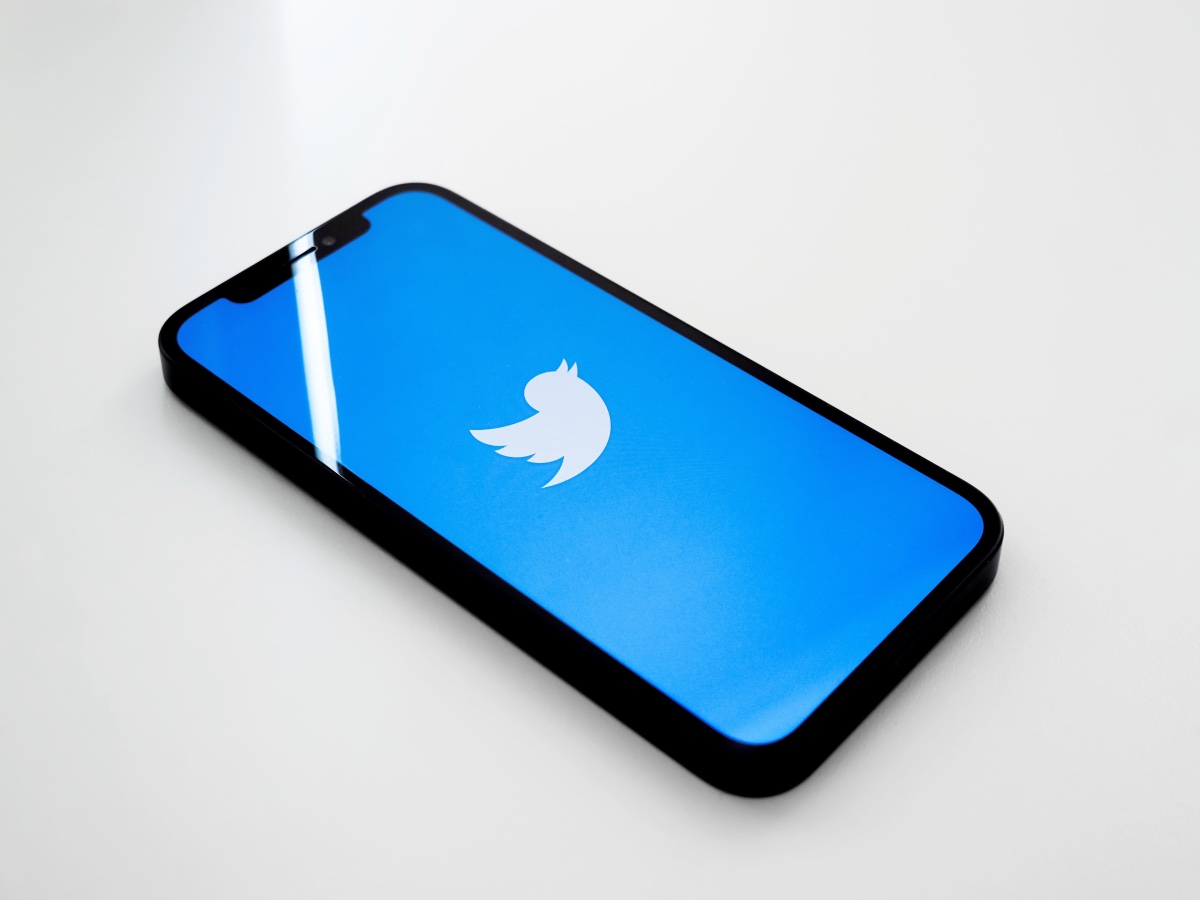 On Twitter, more than 66,000 people have viewed a video of a man sending $10 to his friend in El Salvador, to buy a cup of coffee. What made this transfer different? It was done by Strike CEO Jack Mallers using Twitter after the social media platform’s integration with the Strike API.

On an episode of What Bitcoin Did, host Peter McCormack spoke to Mallers about the integration, its implications for Twitter, and what the Lightning Network could become.

Mallers described Bitcoin as a “native global currency,” and referred to the wide scope of this development, given that Twitter has millions of daily active users. Having said that, as of now, Strike was only available in the USA and El Salvador.

In response to McCormack’s questions, Mallers replied that the UK was “super close” to getting the crypto payment option. But for now, recipients still received their tips in USD and a Strike account is needed to receive tips sent in BTC.

Acknowledging that most Bitcoin owners wanted to hodl their “digital version of gold,” Mallers said,

“So we let you link a debit card, link a checking account, and make normal payments. And under the hood, we use the Bitcoin [Lightning] network to escrow those payments around the world to make it instant and free.”

Mallers and McCormack also discussed how Bitcoin Tips could change both, remittance and content creation. Mallers stressed that payment intermediaries like Western Union were not “naturally global,” but were instead “patched together in a global way.”

Coming to the Strike API-Twitter integration, he said,

While discussing the Lightning Network, Mallers suggested it could follow the trajectory of the Linux operating system and provoke industry giants to improve, while it became a “singular monetary standard” for free global payments.

However, Mallers also claimed the Lightning Network’s capacity was an “inaccurate” metric to gauge its growth.

Could Strike be the decentralized remittance solution to payment giants and their policies against adult content?

It remains to be seen. Strike’s terms and services stated that account holders cannot use the service in connection with “pornography and other obscene materials (including literature, imagery and other media); sites offering any sexually-related services such as prostitution, escorts, pay-per view, adult live chat features.”

Twitter’s own adult sexual content policies are on similar lines.

In addition to this, those from countries “embargoed or sanctioned” by the USA cannot use Strike’s services either. While talking about the global rollout, Mallers said,

“I’d rather get it right than get it fast.”