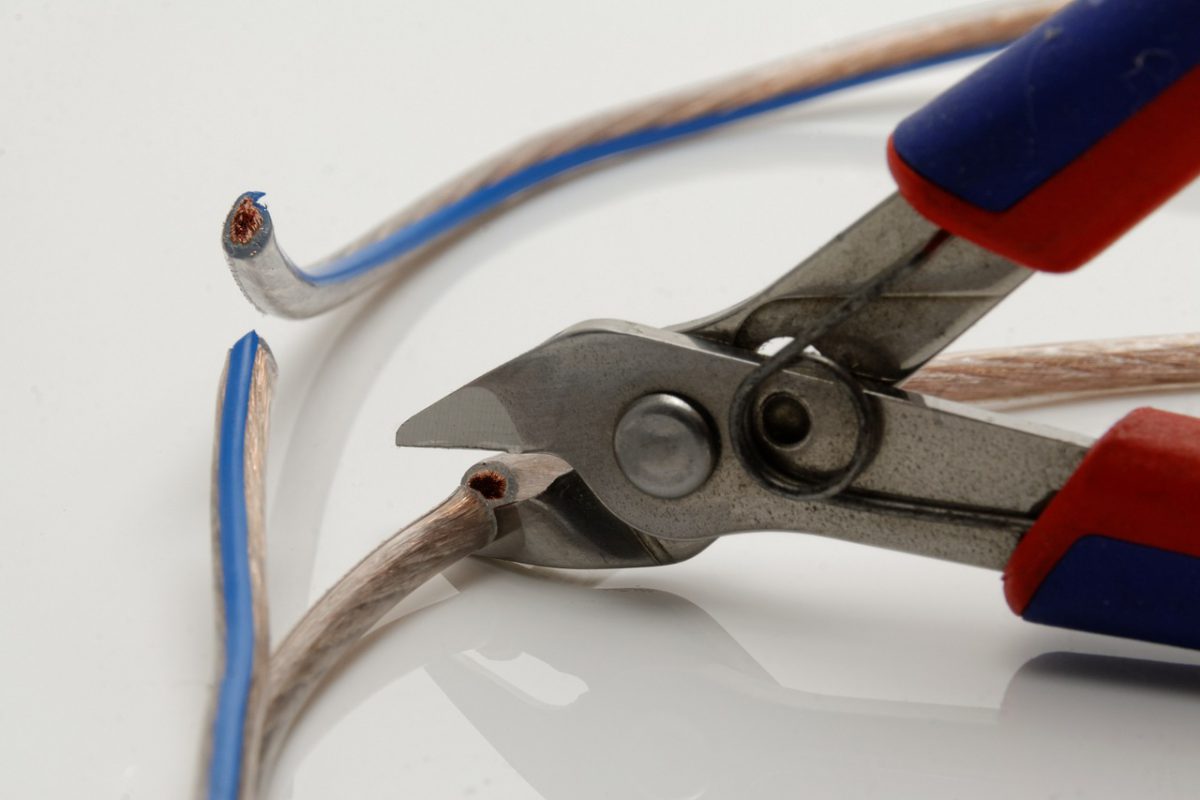 China has been coming down hard on crypto-related businesses across the board, especially with the launch of its digital yuan nearing. This was made evident earlier today after Weibo, the prominent China-based social media platform, deactivated the accounts of a few major Bitcoin trading exchanges – Huobi, OKEx, Binance, and MXC.

According to reports, on Thursday, the accounts of the aforementioned exchanges appeared to be inoperational. As per a statement released by Weibo, Huobi’s account had “abnormal practices” and was a safety risk. It must be noted, however, that no clear indication for the decision was provided.

While no official statement was forthcoming from the crypto-exchanges at press time, a Huobi spokesperson revealed that the exchange is “actively communicating with Weibo” on the matter.

Interestingly, this isn’t the first time Weibo has curtailed crypto-associated accounts. Back in 2019, Binance Holdings Ltd. and Tron faced a similar ban on the platform, while the watchdogs were calling for a cleanup of companies involved in crypto-trading. At the time, Binance was in talks with the platform to reverse its decision and it may have to do so once again.

However, this time, the government appears to be more apprehensive towards crypto since it has been shutting down Bitcoin and other crypto-mining farms too. AMBCrypto had previously reported that the country extended a ban on mining projects in Inner Mongolia. This decision followed China’s effort to meet energy efficiency targets.

Nevertheless, the suspension of accounts has not just been limited to China. Twitter, a platform similar to Weibo in China, suspended crypto-accounts recently too. On Wednesday, crypto-enthusiast Peter McCormack noted that at least six crypto-related accounts were suspended by Twitter, including accounts of Willy Woo and Plan B.

Although the accounts of Woo and Plan B were recovered within no time, the suspension led to Woo losing most of his followers. On the contrary, Weibo users may have to wait for official statements from the involved parties to address the ban and possible recovery.