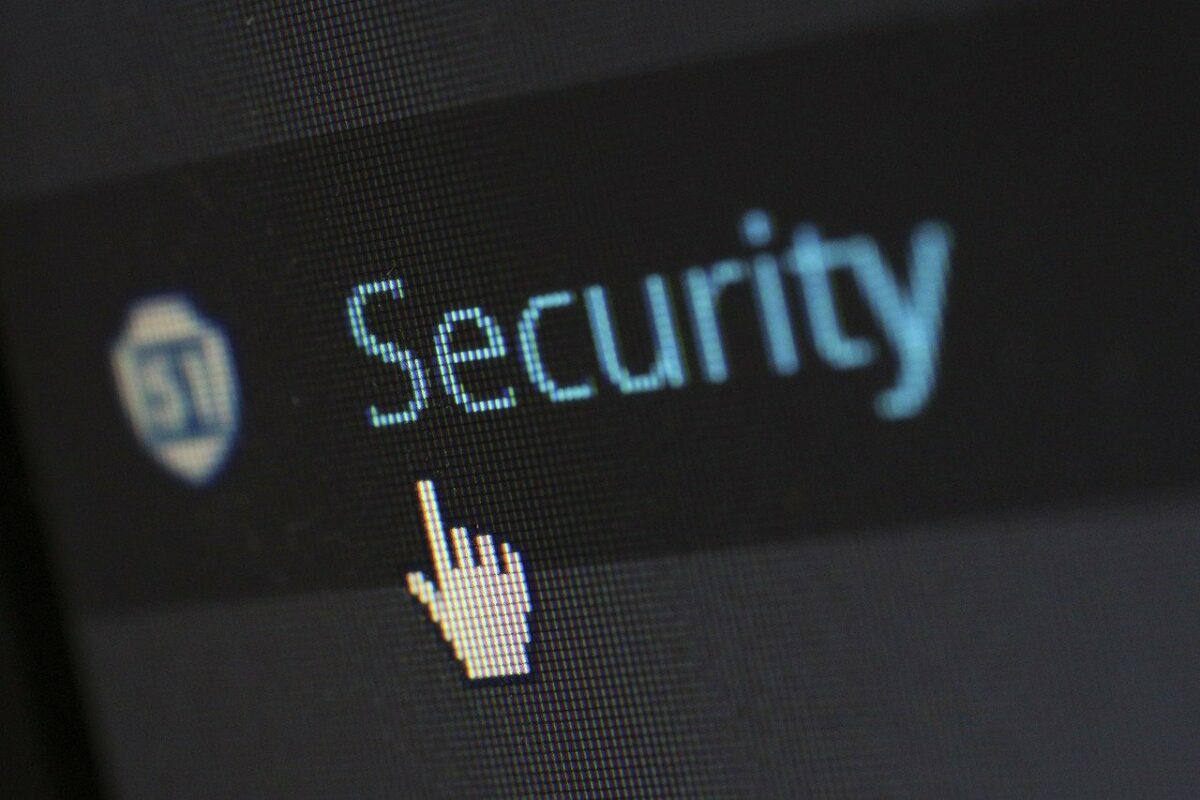 The Chinese government may want to reconsider the security of its central bank digital currency [CBDC] in the backdrop of Xinmi police’s crackdown on the first-ever case of money laundering using the digital Yuan.

According to reports, Xinmi Public Security alongside the Anti-fraud Center of the Zhenzhou Public security Bureau arrested 11 people. They were suspected of illegally using digital fiat to launder money. As per the authorities, the scammers were laundering money to an overseas fraud group located in Cambodia.

“This time, a case of telecommunications network fraud occurred in Xinmi City. Qu received an unfamiliar call saying that the items purchased online had quality problems and planned to compensate him at three times the price. Qu followed the other party’s instructions and was arrested. In the name of ‘identification verification,’ the other party requested multiple transfers, totaling more than 200,000 yuan, and then realized that he had been deceived.”

This was a new telecommunications scam concerning crypto taking place in China. The Criminal Investigation Brigade of the Public Security Bureau of Xinmi City informed that several payments were made to one specific electronic wallet.

But the transaction mode differed. According to the reports, the authorities were currently investigating the incident and the suspects remained in custody. Well, that did not sit well with China’s plan to keep digital fiat out of the illicit activities ring.

Nevertheless, the citizens were just starting to use the digital asset and their count was slowly rising. As per Mu Changchun, head of the Digital Currency Research Institute at the People’s Bank of China, the number of users of e-CNY has increased by over six times over the past four months.

Reportedly, nearly 140 million individuals in China had activated their e-CNY wallets and this was just 10% of the total population. The adoption sharply increased after July when the People’s Bank of China [PBoC] released the e-CNY whitepaper and banned Bitcoin altogether.

The increase in adoption was a good thing for the Chinese government, but with money laundering remaining active, people may have to be warned against it. Especially, against various scams that can stem just with the digital fiat.