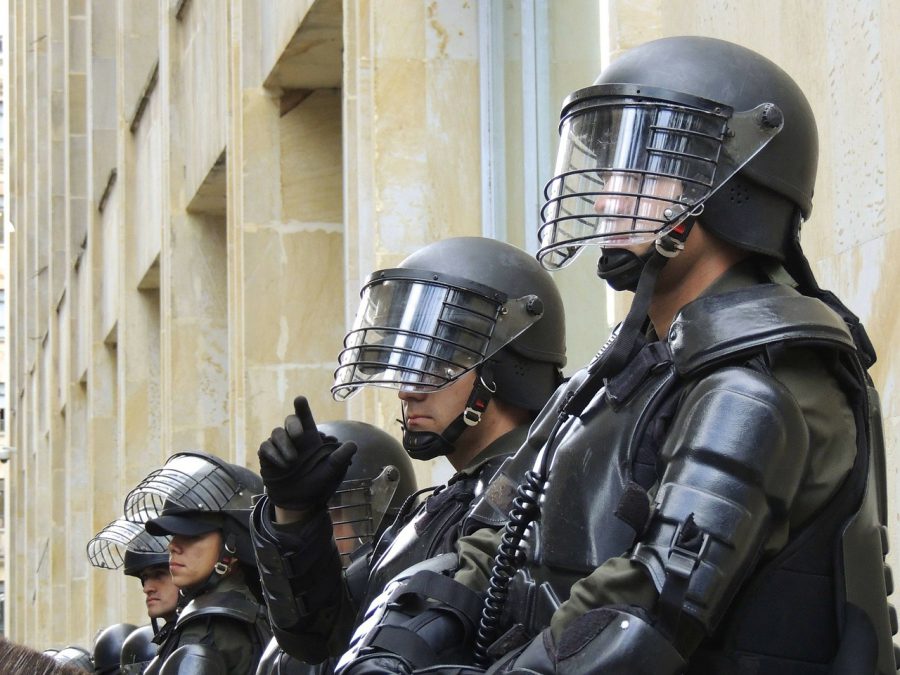 Demand for cryptocurrency has soared in protest-fuelled streets of Hong Kong. The organizers of the protests saw themselves monitored after Chinese servers attacked social networking site Telegram. Cryptocurrencies have now become the pressing point in the ongoing intense civil unrest.

In a bid to track the location of police and anti-government protesters, an app called HKmap.live was approved by Apple on 4th October and went on its App Store a day later. The industry giant deleted the app shortly thereafter. The company’s move was seen as a sign of bowing down to the Chinese government to keep its operations afloat in the region with upsetting its lawmakers. In an effort to find an alternate route to sustain HKmap is now likely to push for cryptocurrency donations in Hong Kong.

From encrypting almost everything to avoiding China-owned companies and trying to use crypto accepted service providers whenever possible, the administrator said that there were some hefty measures, in terms of technology, finance, and communication that were taken to continue their protest. This was revealed in the episode of Unchained Podcast which featured an email interview with Kuma, the pseudonymous administrator of HKmap.live

Protests are aiming to be decentralized

“We don’t have a single organization that organized the protests. Protesters form small groups and call for protests on online forum like LAHKG which is Hong Kong’s version of Reddit and telegram groups, this way, we won’t have to risk the leader getting compromised by the Chinese government. However, funding is an area that we can hardly decentralize except receiving cash donations. HKmap is likely the first to push cryptocurrency donations in HK.”

According to Kuma, crypto needs to be more accessible since obtaining cryptocurrency involves an extensive KYC identification process.

“Personal information is the last thing they want to share to a lesser-known third party when they are trying to support a protest that the government is hitting hard. I think this can be fixed by increased adoption.”

One of the features that the administer believed would help solve the problem was more fiat to crypto exchanges in Hong Kong which do not require the KYC process for small amounts. Kuma went on to say that unlike cryptocurrency, which stands for transparency and decentralization, China’s version of digital Yuan would very likely be a “massive and transparent surveillance tool for the Chinese government”.

Related Topics:ChinafeaturedHong Kong
Up Next