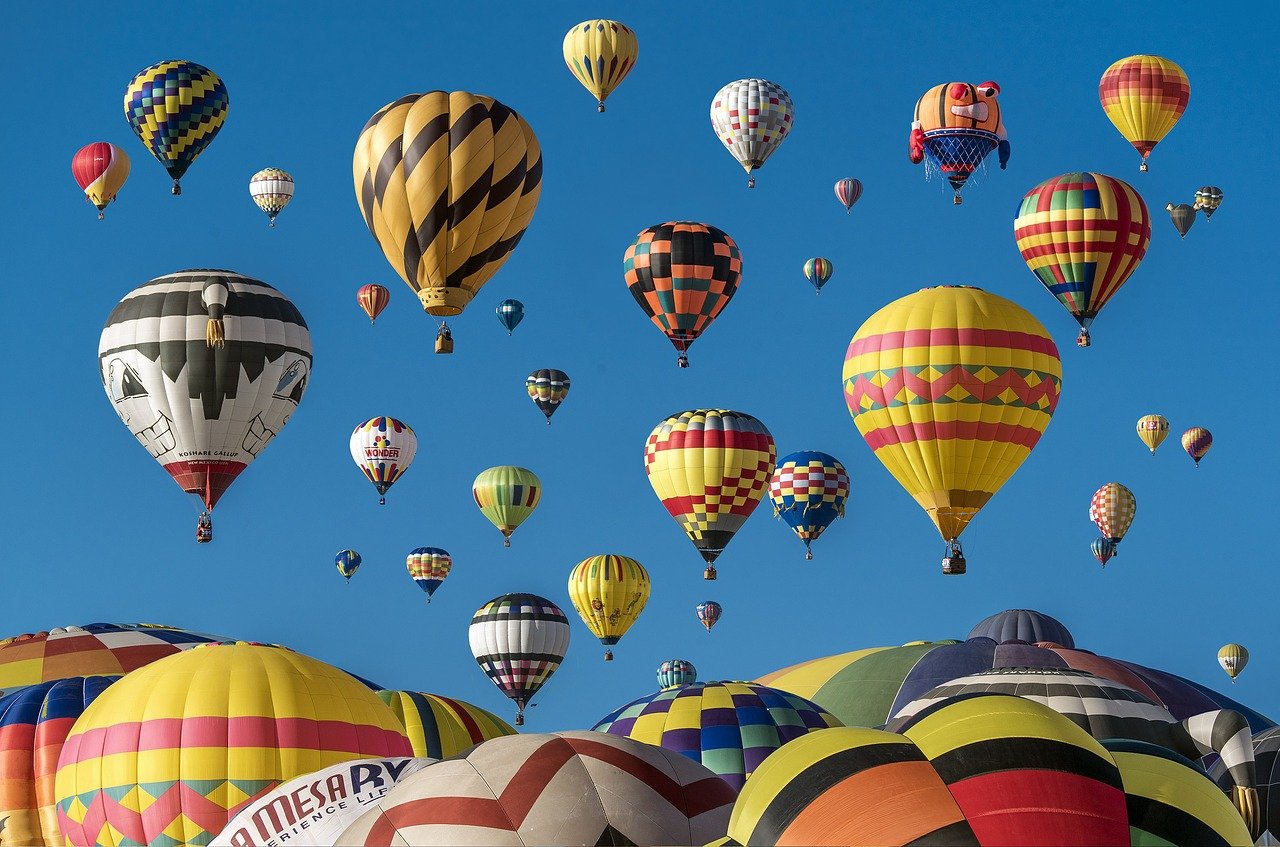 For the third time, China’s southeastern city of Shenzhen will issue the nation’s digital currency as part of an ongoing pilot program to test China’s central bank project among its citizens.

Authorities will giveaway digital currency in the “red envelopes” event, which will be worth 200 yuan (about $31) each, through a random draw. In total, about 20 million yuan ($3.1 million) worth of digital currency will be issued, according to a local report.

Earlier in October 2020 and early January, the promotions saw 10 million yuan and 20 million yuan being issued, respectively, in a similar event.

Unlike previous digital currency giveaways that were open to the city’s residents, the latest promotion is open exclusively to members who funded this event. This round that started registrations on Wednesday, 20 January, is open for companies as well as employees of enterprises that reside in Shenzhen’s Longhua district.

Local reports state that winners of the “random draw” can use a mobile app to receive the currency which users can spend for shopping in over 3,500 designated businesses in Longhua District. Especially, those hubs that have digital currency transaction system in place. The transactions will be allowed from 1 to 9 February.

According to local authorities, 18.23 million digital yuan were transacted during the second event of the digital currency test, in December, last year.

Will altcoins like XRP, Monero, Zcash see a comeback to pre-2018 levels?