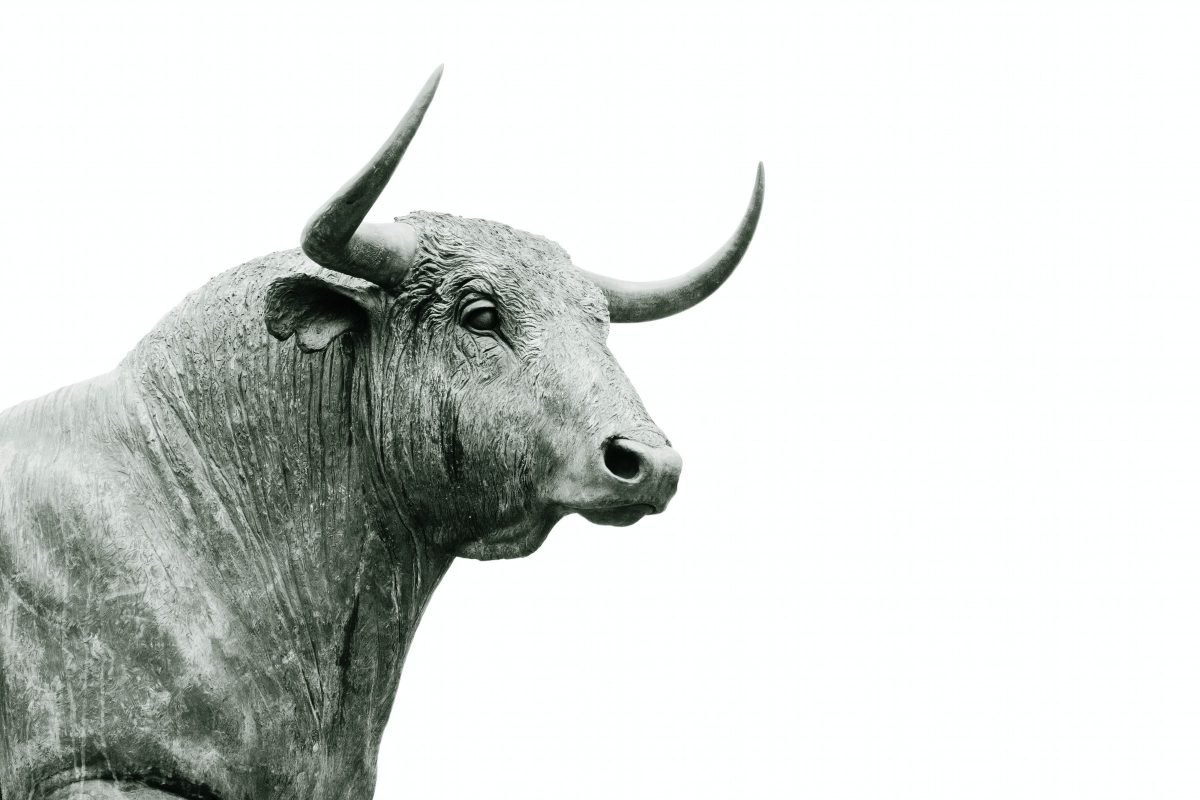 Bitcoin’s dominance is currently at 64.8% in comparison to 2017 in which its dominance was over 68%. The current crypto market cap is well distributed among top altcoins and stablecoins. After the price rallies in the current market cycle, nearly 100% of crypto wallet addresses are profitable. However, the same doesn’t hold true for altcoins with lower market capitalization. Many altcoins are continuing their rebuttal to Bitcoin’s months of dominance and the past hour has been a sea of green for most cryptocurrencies.

There are many projects showing signs of whale accumulation, after nearly three years worth of crypto winter. XRP missed the 2018 mark by nearly 75% and having run into regulatory challenges, the altcoin may find it harder to bounce back. In contrast to XRP, projects like ADA, LINK, and DOT had double-digit gains. Ethereum, Synthetix, Yield Farming, Uniswap, and Compound are seeing notable accumulation across exchanges. Historically the Bitcoin rally has led to an alt season as investment flow into Bitcoin. However, the current Bitcoin chart signals that Bitcoin’s supply is being withdrawn from exchanges at an all-time-high pace. Bitcoin bull cycles are known to end after the shift in the liquidity of the supply, once it turns positive, the price trend may reverse.

Ethereum’s rally would be critical to altcoins hitting pre-2018 levels. And the key to Ethereum’s rally is the success and TVL of top Defi projects. Most altcoins hit a new ATH but ones with low market capitalization are yet to bounce back and the burning question is, will that happen, and if yes then when. Whenever the alt season kicks in, it will have an impact on both the institutional and retail investment flow in Bitcoin. This may in turn affect Bitcoin’s ongoing price rally and put a stop to it, in the short term.

In the past six months, Bitcoin’s price hit a new ATH of $41000 and Ethereum hit a new ATH as well, and investment flowed into several altcoins in the top 25, based on data from CoinMarketCap. However, despite both these instances, Monero, Zcash, Dash have failed to match the rally. Ontology, a token that hit a high of $8.7 in the previous bull run is currently trading at $0.61 and there is less scope for the token to reclaim its lost market capitalization. Monero is another one in a long list of altcoins with the same fate during the current market cycle and it may be a challenge for most altcoins to regain lost market capitalization or hit the 2017 level again.

Related Topics:bitcoin ath
Up Next