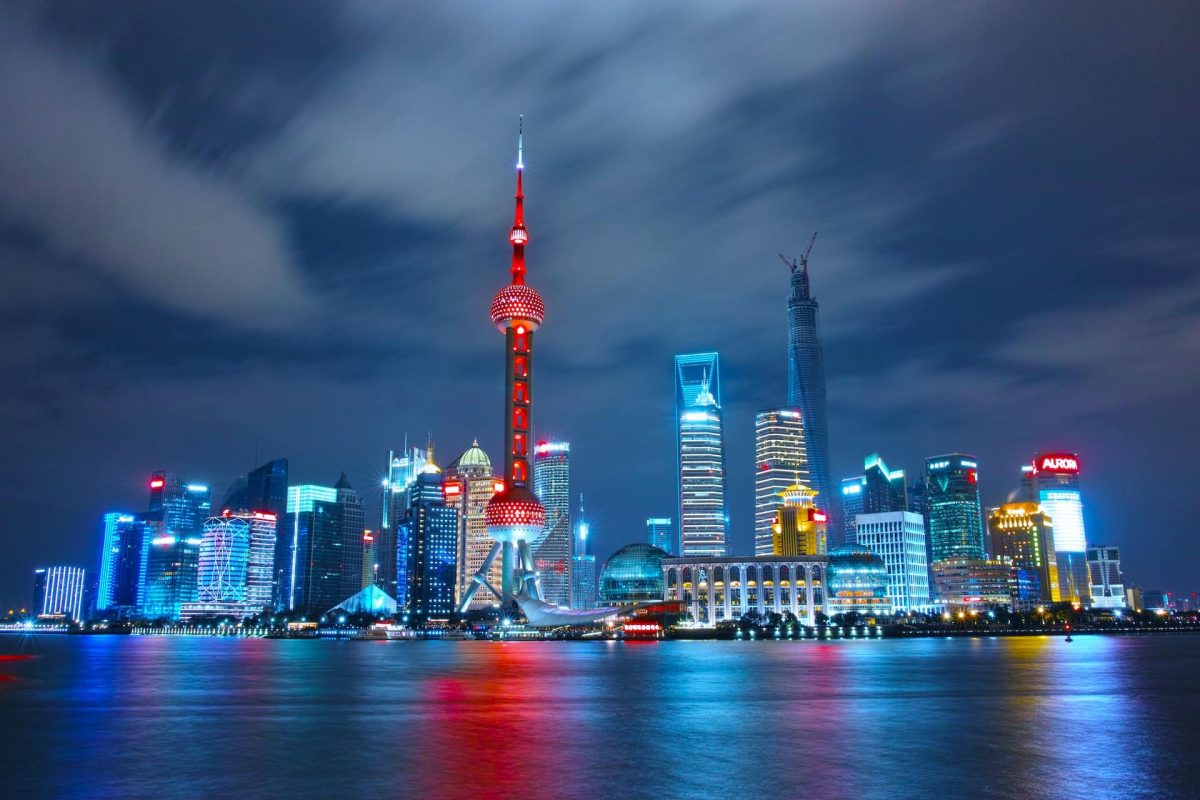 Researchers from the Institute of World Economics and Politics under the Chinese Academy of Social Sciences have proposed a bold plan to combat the U.S. Dollar’s influence in their part of the world.

The need for Asian Yuan

They have floated the idea of a distributed ledger technology (DLT) backed token, dubbed the “Asian Yuan”, in order to reduce the region’s dependence on the U.S. Dollar system.

Decoupling their trade activities from the world’s reserve currency USD would make settlement more viable in the region, given that currencies like CNY and JPY have lost 12% and 28% this year against USD respectively.

Apt timing for this plan

State researchers Song Shuang, Liu Dongmin, and Zhou Xuezhi believe that now is the time to go forward with such a plan. “East Asian countries have long settled their trade in the US dollar, exacerbating currency mismatches and exchange rate risks. It was the trigger for the 1997 Asian financial crisis,” they said.

“More than 20 years of deepened economic integration in East Asia has laid a good foundation for regional currency cooperation. The conditions for setting up the Asian yuan have gradually formed,” the researchers added.

As per a report by South China Morning Post, the proposed digital token would be pegged to 13 currencies. This includes the Japanese Yen, Chinese Yuan, South Korean Won, and the currencies of all ten ASEAN member nations.

The backing by distributed ledger technology will ensure that no one country or currency dominates the digital token.

Given that the idea has been put forward by China, the largest economy among those proposed to be a part of this Asian Yuan, it will likely have a bigger say in affairs related to this currency. It is also possible that this new digital currency may be based on China’s own Central Bank Digital Currency (CBDC).

China currently has the largest CBDC pilot program in the world. Earlier this month, the Bank of China reported that by the end of August, the CBDC program had recorded 360 transactions spread over 15 Chinese provinces.

100 billion yuan or $14 billion worth of CBDC transactions had been carried out in the pilot phase, with more than 5.6 million merchant stores accepting it as a legal tender.

Related Topics:CBDCChinaInvestoUS dollar
Up Next

Bitcoin: A tale of how naysayers were plunged into losses in last 24 hours