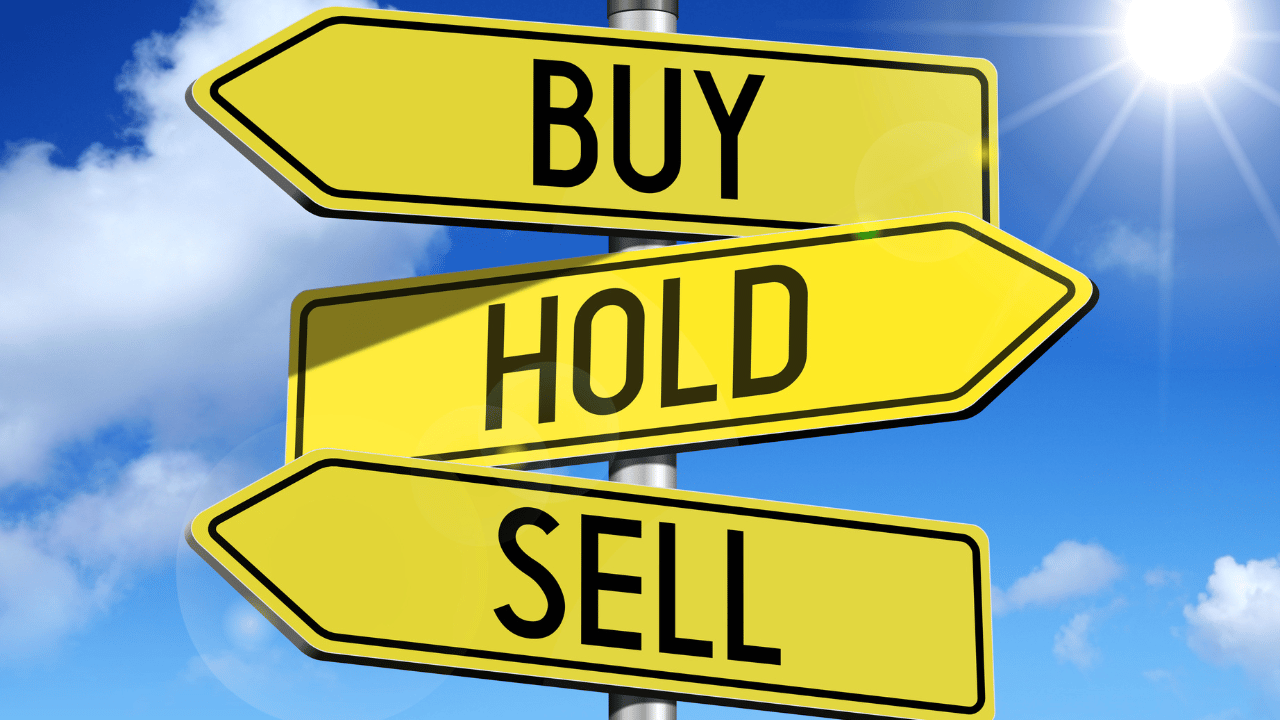 Since flipping one-eighty from its mid-August highs, Polygon [MATIC] bears gradually pulled the crypto toward its three-month support in the $0.72-$0.73 range.

The recent rebound from this support set the foundation for a bull run above the 20/50/200 EMA in the four-hour timeframe.

The altcoin has now entered a relatively high volatility phase just above its EMAs. The sellers could seek to constrict the buying rally near the month-long trendline resistance (yellow, dashed) in the coming sessions.

A bearish divergence and trendline resistances, a recipe for a reversal?

After rebounding from the one-month trendline resistance barrier, the alt saw a death cross on its EMAs to depict a strong selling edge.

Nonetheless, the recent rebound from the $0.73 support induced a bullish engulfing candlestick that set the stage for morning star candlesticks.

Consequently, MATIC marked a solid double-digit growth from the $0.73-baseline over the past day. With the EMAs now looking north, buyers should look for plausible bullish crossovers.

Continued growth on the charts could slam into the barrier of the one-month and two-month (white, dashed) trendline resistances. In this case, the potential reversal could find rebounding grounds near the 50 EMA (cyan) or the 20 EMA (red).

An eventual close above the long-term trendline resistance can invalidate any bearish inclinations. The bulls must sustain the increased buying volumes to snap the $0.83 ceiling. In these circumstances, the buyers would look to retest the $0.86-level before a likely reversal.

The Chaikin Money Flow (CMF) witnessed higher peaks over the last few days. This trajectory bearishly diverged with the price action’s peaks. A convincing close above the 0.18 level could, however, fuel the buying inclinations.

An increase in Open Interest alongside the price

An analysis of the MATIC Futures Open Interest revealed a nearly 11.59% jump over the past day. Correspondingly, the price action saw an over 9.8% 24-hour increase, at press time.

More often than not, this hints at bullish tendencies. More participants are entering the market by expediting the buying pressure.

On the contrary, MATIC’s funding rate on Binance was yet to display a bullish edge as it swayed in the negative zone.

MATIC could see a near-term reversal from a host of resistances, especially with a bearish divergence on CMF. While the Open Interest readings revealed a bullish edge, the buyers would look to continue the bull run in the coming sessions by inflicting a rebound from the 20/50 EMA.