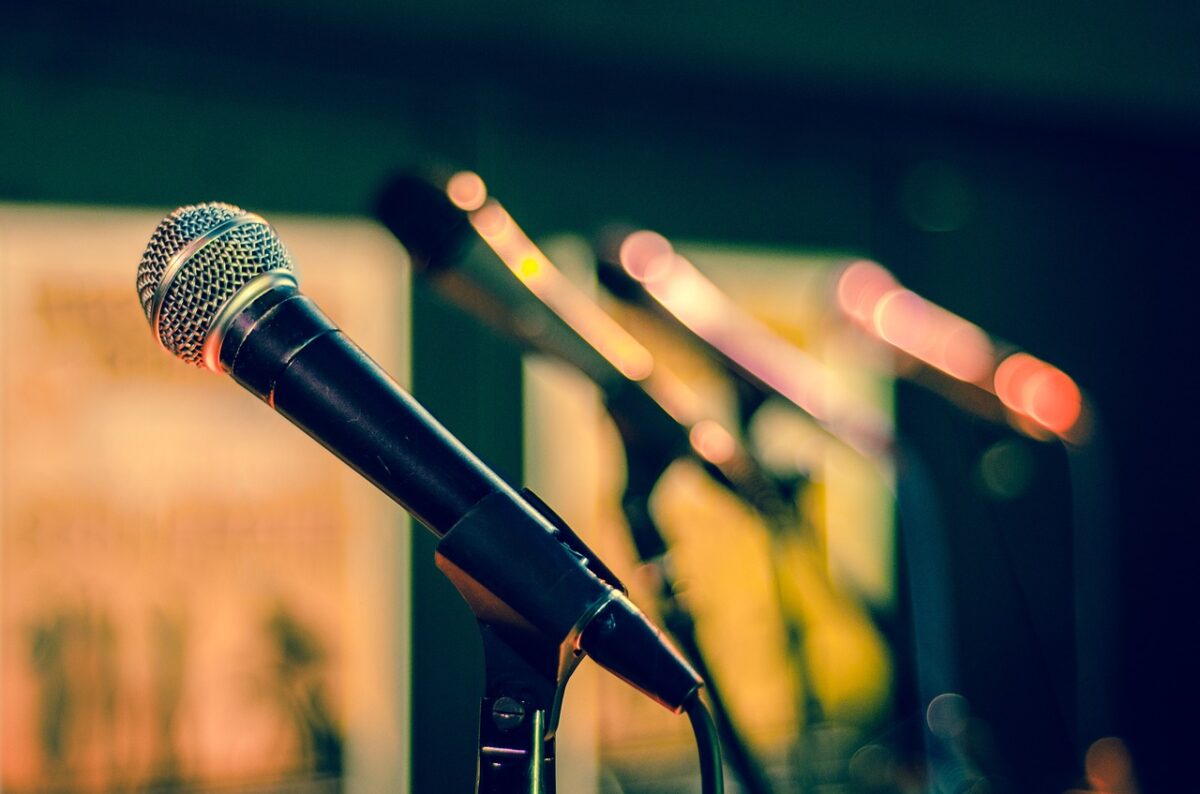 Circle, the global financial technology firm that provides payments and treasury infrastructure for digital businesses, is in the news today after it announced its intentions of going public. This will be done through a merger with a blank-check company in a deal that values Circle at $4.5 billion.

On behalf of the company, founder Jeremy Allaire wrote in a recent blog post,

“I am writing to share with you an exciting and significant milestone in our journey as a company. Today we announced that we have entered into a definitive agreement that will result in Circle becoming a publicly traded company on the New York Stock Exchange (NYSE).”

“We have accomplished this through a combination with Concord Acquisition Corp (“Concord”) (NYSE: CND.U), a publicly traded special purpose acquisition company.”

According to Allaire, the transaction value of $4.5 billion was achieved through a combination of Circle’s recently completed financing, the SPAC, and associated PIPE financing, with Circle having raised more than $1.1 billion in capital. As soon as the company completes the transaction, Circles will trade on the NYSE under the symbol “CRCL.”

This development will make Circle the second crypto-based company to go public after Coinbase. USDC is the product of CENTRE, an open-source technology project bootstrapped by contributions from Circle and Coinbase. In fact, it has also grown to become the second-most popular stablecoin in the market after USDT [Tether], with a circulating supply of almost $25 billion.

The stablecoin continues to be part of Circle’s plans for the future, with Allaire pointing out,

“A central component of our mission has been helping to establish and grow USD Coin (“USDC”), the fastest growing dollar digital currency in the world. USDC has grown over 3400% since early 2021, now sitting at more than $25B USDC in circulation, and powering over $785B in on-chain transactions.”

Circle’s deal with Concor is expected to close in by Q4 of 2021. Allaire will retain his position as the CEO of the company, with the addition of Concord’s Chairman Bob Diamond to the board.

With two crypto-centric businesses going public, will it push others to follow? Maybe, but it would certainly persuade regulators to clear the regulatory glass and work with the crypto-industry for better compliance instead of lawsuits.