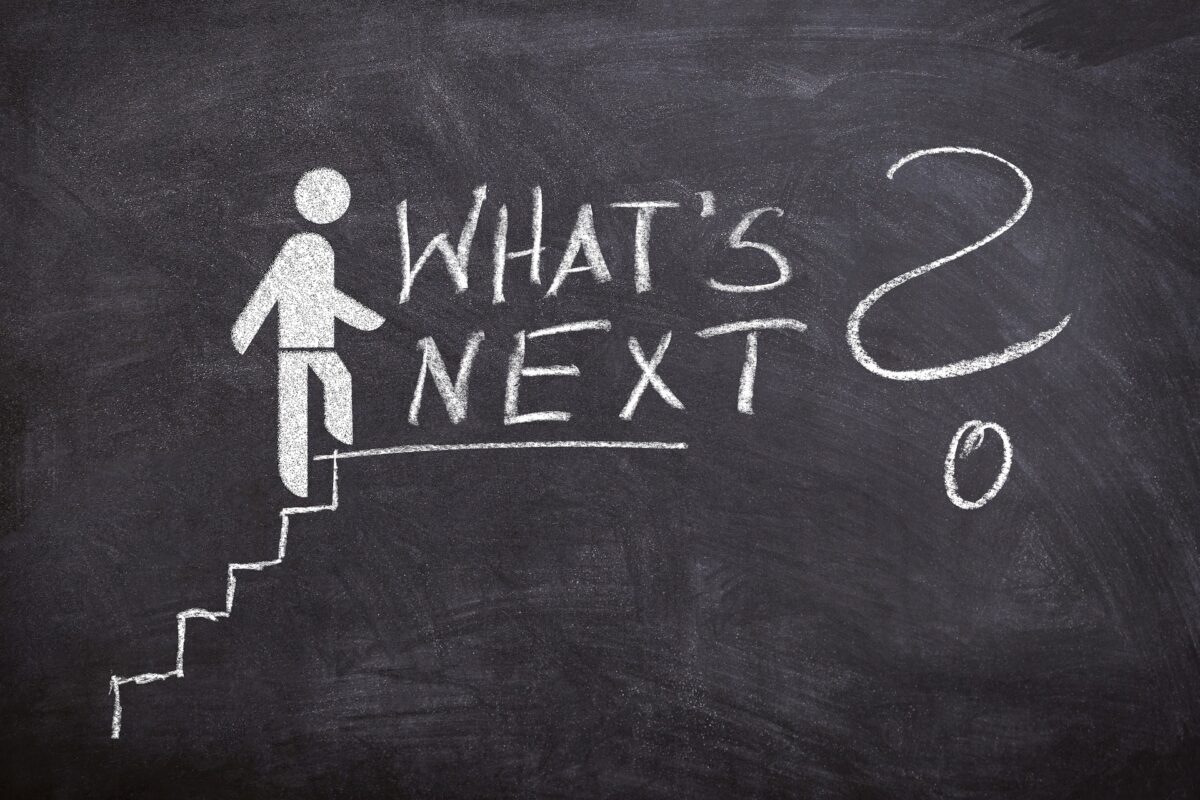 A major Ethereum upgrade doesn’t seem important enough unless it has been met with a delay. Keeping up with tradition, ETH’s London hard fork is now expected to launch on 4 August. The fork is expected to take place at block 12,965,000 and there has been a mixed bag of responses from Ether enthusiasts. While some are excited about an official release date, others are a little more skeptical and cautious.

Now, there have been successful activations on the Ropsten, Goerli, and Rinkeby testnets, with most of the hype still around EIP 1559. However, there are a few other EIPs that are crucial as well, right before ‘the Merge,’ EIPs that are also part of London. But, more on that later in the article.

The London hard fork will include four other Ethereum Improvement Proposals (EIPs) other than EIP 1559, namely,

Without getting into the nitty-gritty technicals, each EIP constitutes an important part of Ethereum’s eventual shift to the Proof-of-Stake network.

EIP 3554 is responsible for a difficult bomb delay until 1 December. This update has been included keeping the miners in mind as it would increase the difficulty of mining on the Ethereum network until the network can prepare itself for the Merge.

EIP 3198 would give EVM access to the block’s base fee on the new PoS system and EIP 3529 removes and reduces gas fee refunds. Finally, EIP 3541 would be rejecting smart contracts based on the old 0xEF byte, and that code will no longer be deployable on the PoS blockchain.

EIP 1559, obviously, remains the most important upgrade, as it would introduce a base fee and fee burning mechanisms which would eventually make Ethereum a deflationary asset.

Now, these EIPs come into the complete picture when we include the plot of the Merge.

What is “The Merge”?

Now, the merge is one of the main core upgrades that is expected to evolve and change ETH’s network and monetary policy. The merge is basically the current Ethereum mainnet merging with the current beacon chain proof-of-stake system. The merge will commence the transition to PoS when miners will not have anything to mine in the space.

With the completion of the Merge, Ethereum’s price action may undergo a severe change from a demand perspective. Now, miners will be out of business, so they will possibly make a switch from mining to validating post-merge. For validator node operators actively running software on ETH 2.0 today, their estimated annual percentage return (APR) for a single 32 ETH deposit is between 6% and 7%. That might not be lucrative enough for some miners.

So, for the price, there are a couple of scenarios.

Ethereum will strongly undergo network discovery, as a transition is unlikely to be silky smooth and during that time, the price will be more volatile than ever. Considering the burning mechanism takes in the speculated effect, ETH’s price will rise strongly during the initial days of the network shift, and the supply will reduce consistently.

On the flip side, if there are problems with the staking model and validators start exiting the network after their hold-up period is over, the price will negatively decline, and possibly undergo stagnancy.

Ethereum’s frequent change of roadmaps does raise the question of whether it can ever match Bitcoin’s rigidity and Store-of-Value credentials. With the London hard fork, we are entering a massive development phase for Ether, one which will be defined by excitement and massive uncertainty.

Litecoin’s emerging utility has this impact on its network effects

Circle reveals plans to go public with $4.5B valuation