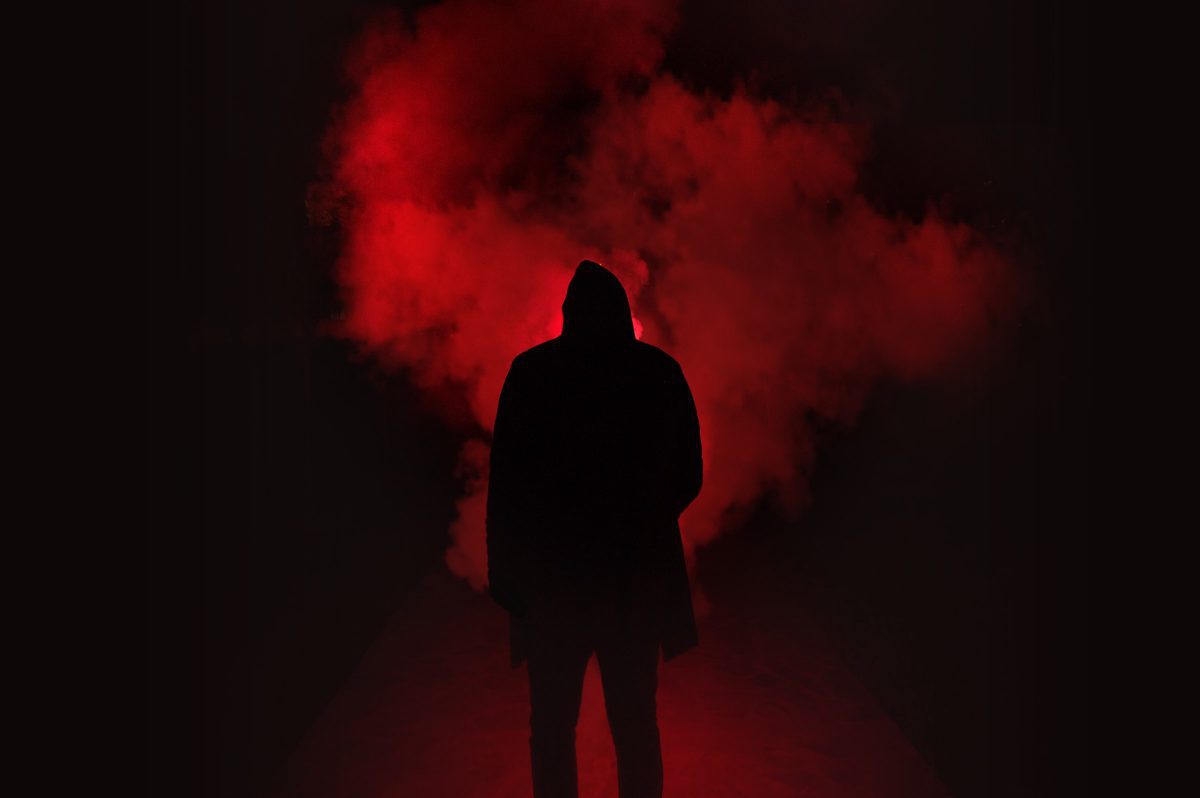 Bitcoin’s options expiry was expected to cause a bigger stir than it did, and the price rally continued breaking out above the $36000 level. The asset is now trading at $37669 based on data from CoinMarketCap. The market has continued growing, with increasing open interest. Nearly $4 Billion worth of Bitcoin options contracts expired on top derivatives exchanges. Before the expiry of the contracts in the last week of January 2021, the commitment of both retail and institutional traders involved de-leveraging, and this continued through the expiry and after. 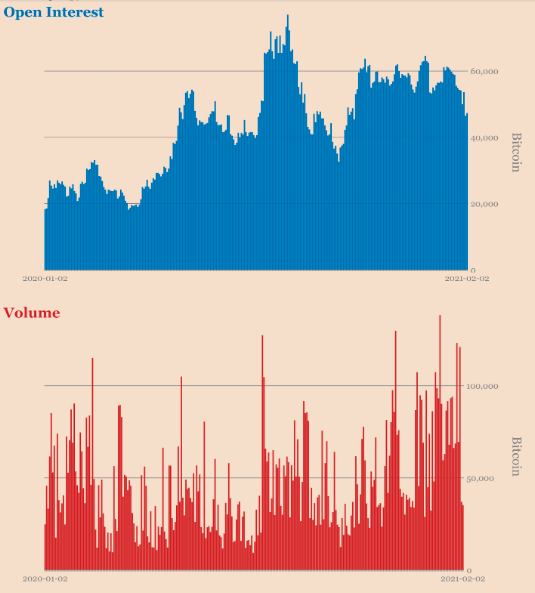 Based on CME Bitcoin Futures’ activity the deleveraging is set to continue. Since traders are selling and selling at a rapid pace this may signal a drop in Bitcoin’s price. Based on positions of smart money on CME, the number of short contracts far exceed longs, by nearly two times. Though there are several risks in the ecosystem, the regulatory one is the most significant. Several analysts have pointed out that the US govt regulation poses a huge risk to Bitcoin.

However, there are significant developments that point towards a change, as Cynthia Lummis a card-carrying Bitcoiner, was appointed to the Senate Banking Committee. Alongside these developments, Visa has planned on rolling out a crypto API to banks. The risk is diminishing as newer developments like these add to the regulatory landscape. This means, a drop in Bitcoin’s price cannot be attributed to legal factors, and it may come from the activity on futures as well.

A drop may be incoming in the short-run, based on the open interest and volume. The trade volume in futures has remained largely range-bound just as the price, however, this signals that Bitcoin may be due for a correction. After closing January, the asset crossed $36000 for the first time in weeks and this was perceived as a positive signal for Bitcoin’s price rally.

On-chain analysis suggests that the sentiment is bullish with 95% HODLers sitting on unrealized profits. Based on derivatives exchange metrics, the sentiment may turn bearish to neutral in the short-term with average trade volume and relatively high open interest, and the current data from CME futures points towards an upcoming price drop.