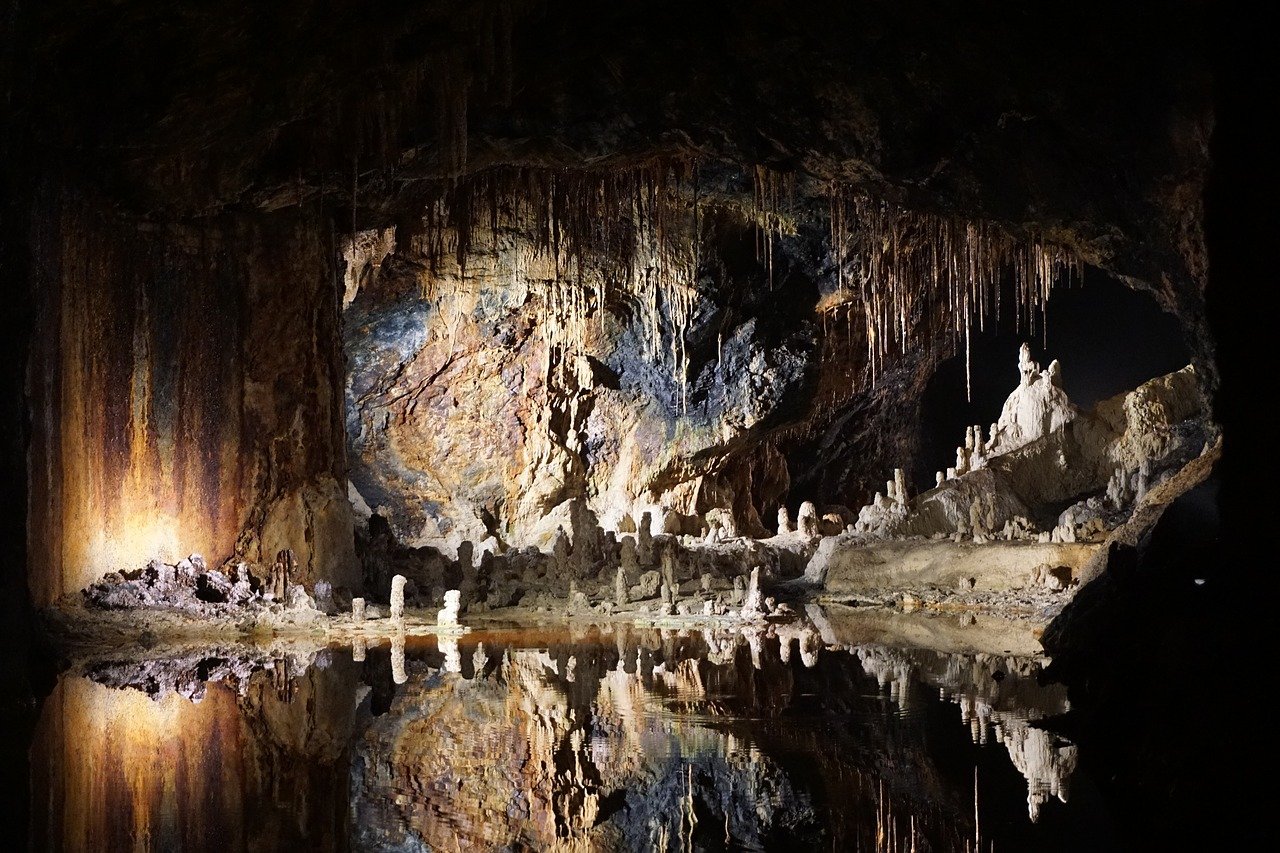 China-based Poolin, the second-largest Bitcoin mining pool acquired North American mining pool NovaBlock. According to a public announcement addressed to its business partners, NovaBlock revealed that all hashrate will automatically switch to Poolin from 8 February.

The hashrate migration of NovaBlock’s 1.07 exahash per second (EH/s) will merge with Poolin’s 12.28 EH/s. The switch will not influence rewards. Following the acquisition, Poolin will have 23 EH of hashrate.

According to data from BTC.com, Poolin ranks second, in terms of its total seven-day moving average hashrate and will continue to rank under F2Pool, the largest Bitcoin mining pool, which has a 7DMA hashrate of 15.79 EH/s. 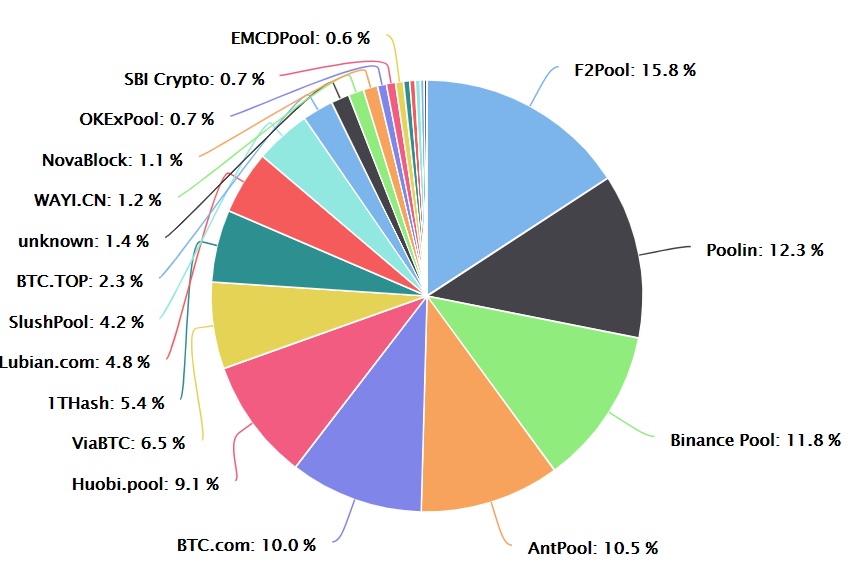 NovaBlock team believes the acquisition will benefit all clients. They further stated that the decision is part of Poolin’s long-term plans to expand their reach into growing regions like North America.

The mining pool launched in Aug 2019 and further assured clients that all pool fees would remain unchanged throughout this acquisition.

After the migration, NovaBlock clients will also get 1 month of zero pool fees in Poolin, to encourage all clients to join the Chinese mining pool.

Bitcoin: Here’s what you can look at to minimize risk