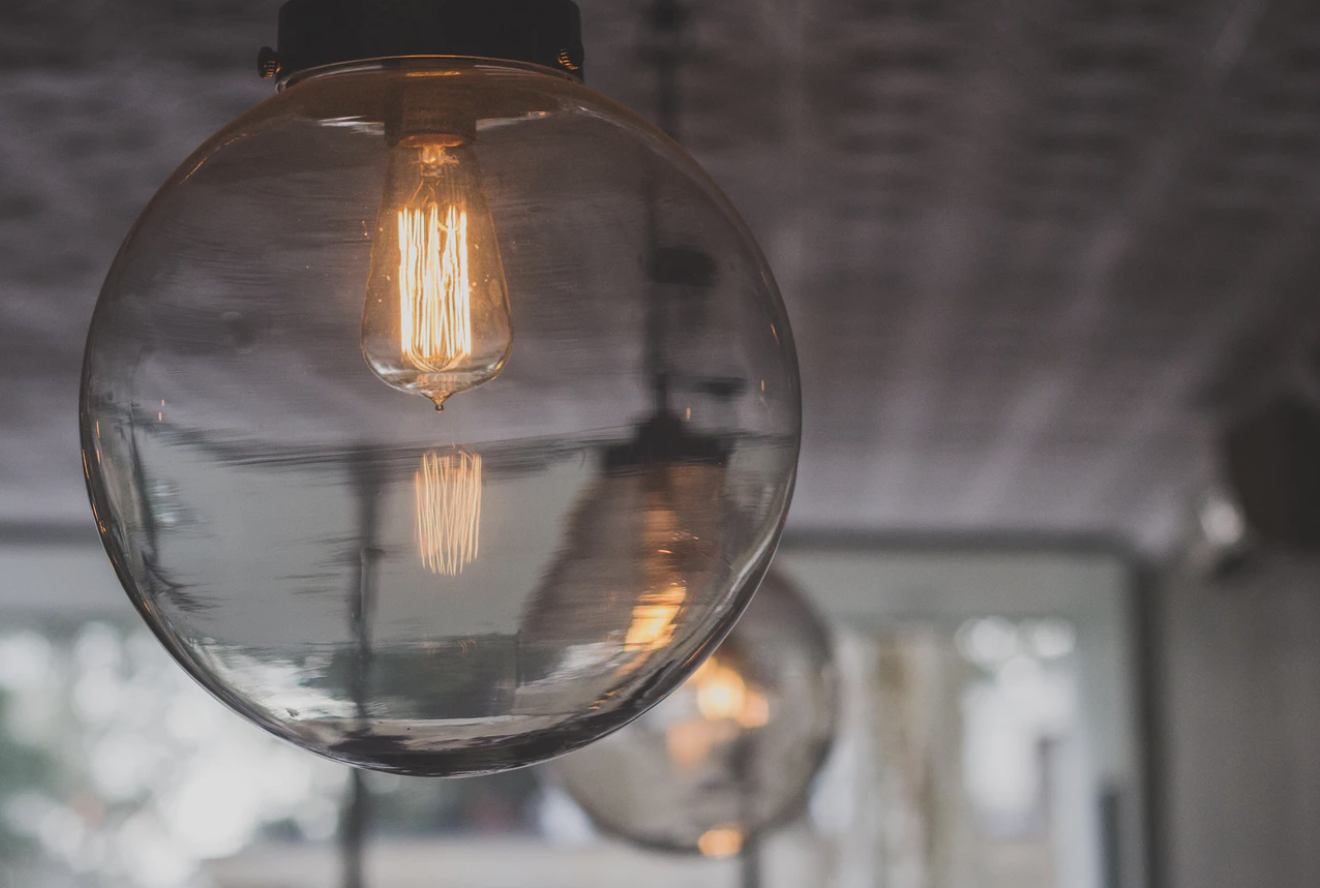 Coinbase has officially announced its plan to go public by way of a direct listing, according to a blog post on Thursday. The post stated:

Coinbase Global, Inc. today announced its intent to become a publicly-traded company pursuant to a proposed direct listing of its Class A common stock. Such proposed listing is expected to be pursuant to a registration statement on Form S-1 with the Securities and Exchange Commission (the “SEC”).

The Form S-1 is expected to become effective after the SEC completes its review process, subject to market and other conditions.

Earlier reports stated that Coinbase had approached investment banking company, Goldman Sachs, to manage its IPO. Coinbase co-founder, Fred Ehrsam, previously worked at Goldman Sachs, between 2010 and 2012. This was before he founded the exchange with CEO Brian Armstrong. Ehrsam left Coinbase in 2017 and now remains as its board member.

Coinbase is a prominent exchange in the US with $1 billion daily volume in Dec-20 according to crypto analytics firm Messari. Following Coinbase’s IPO rumours, Messari had valued the company at $28 billion.

If Coinbase were to gain SEC’s approval for listing, it would spell a landmark achievement for the ecosystem; this would mean yet another endorsement of Bitcoin and other digital assets as a mainstay in the world of finance.

Should traders double down on their Bitcoin accumulation?