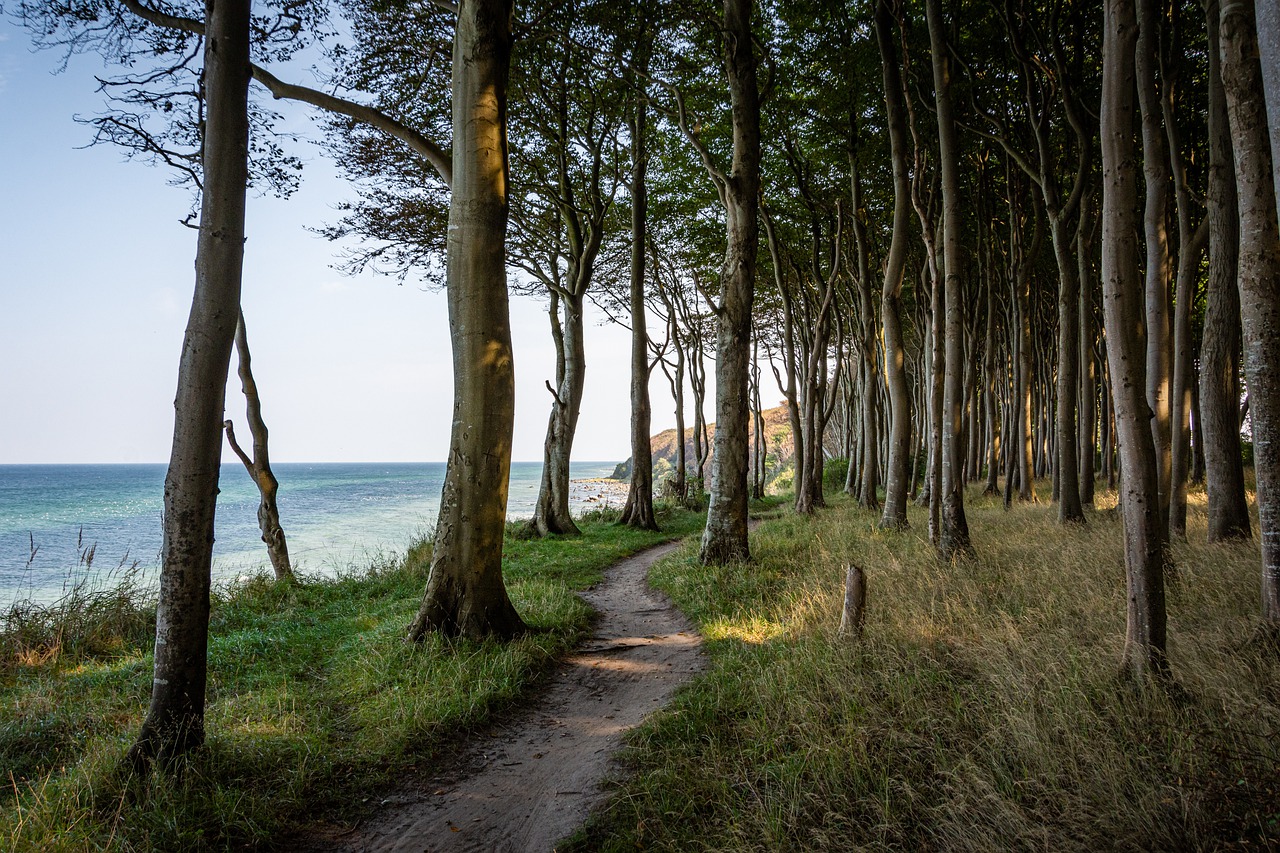 The crypto-market’s altcoins tend to follow Bitcoin and when the king coin registers price corrections, it is common to see altcoins also take a slight hit. Such has been the case of late as in the last 24 hours alone, cryptos such as Tezos, BAT, and Decred have endured spells of sideways movement on the price charts.

Tezos saw its price fall by close to 6 percent over the last few trading sessions, with XTZ having a valuation of just over $2.9 with a market cap of $2.2 billion, at press time. In the last 24 hours, on two occasions, the coin failed to breach the resistance at $3.06 and if a price correction sets in, the crypto may need the help of its immediate supports at $2.8 and $2.7.

The EMA ribbons settled below the coin’s price and were offering support. The Stochastic indicator for Tezos also looked promising as it was in the overbought zone, at the time of writing.

Basic Attention Token aka BAT, at press time, was trading at $0.30 with a market cap of over $453 million. BAT has to go past the key resistance level at $0.32 in order to initiate further price discovery on the price charts. There was also a strong support range between $0.29 and $0.28, if the price sees a drop over the next few trading sessions.

The RSI indicator for the cryptocurrency continued to move in the neutral zone. However, the MACD indicator underwent a bullish crossover and signaled the possibility of a price hike over the next few trading sessions.

In the last 12-hours, Decred saw its price fall by over 8 percent. At press time, the coin was being traded at $58.1 with a 24-hour trading volume of $31 million. The coin seemed to be very close to testing the support at $56 and if an uptrend develops, it would need to breach the resistance at $61.

The Bollinger Bands were expanding slightly, underlining an increase in volatility over the next 12-24 hours. The MACD indicator, on the other hand, was on the verge of a bearish crossover and indicated that the price may see a minor dip in the short-term.

What to expect from Cardano after Mary hard fork?