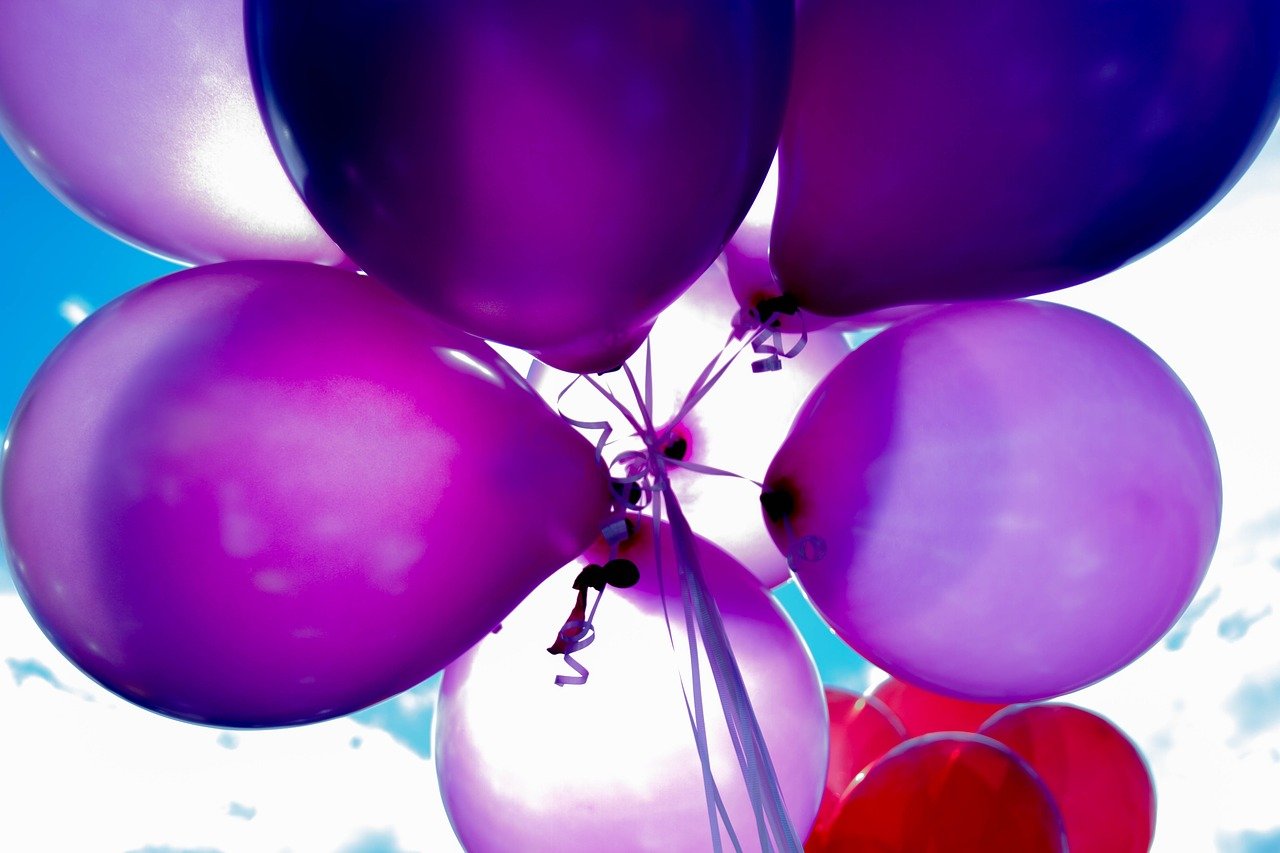 Coinbase, CEO and Co-Founder, Brian Armstrong announced in a blog today that the company will soon be adding longtime Silicon Valley executive Kelly Kramer to its board of directors. The CEO said that Kramer will primarily hold a role as Chairperson of the Coinbase’s Audit and Compliance Committee.

Kelly Kramer joins the Coinbase Board of Directors following a long tenure at Cisco, where she served as the Executive Vice President and Chief Financial Officer. In this role, she was responsible for managing the company’s financial strategy and overseeing all financial functions, among others.

Prior to Cisco, Kramer was CFO of GE Healthcare Systems and also sits on the board of Gilead Sciences and Snowflake, a data company that went public earlier this year.

Back in late August, Coinbase announced that Marc Andreessen, co-founder, and operating partner at Andreessen Horowitz, one of the world’s leading venture capital firms joined the Coinbase board. Andreessen was followed by Gokul Rajaram, an executive at DoorDash who along with Andreessen will be Coinbase’s new Board members.

Coinbase CEO shared a second update that Marc Andreessen will now transition from Board Observer to Board Director. The CEO believed that the shift would allow Andreessen to take “a more active role as a full-time board member for Coinbase.”

During summer this year, reports surfaced stating that Coinbase had started plans for a stock market listing. Meaning Coinbase could possibly be going public with its own IPO. However, for this to occur, the listing would need US Securities and Exchange Commission’s (SEC) approval. Reuters learned that Coinbase could pursue the listing early next year, if not in 2020.