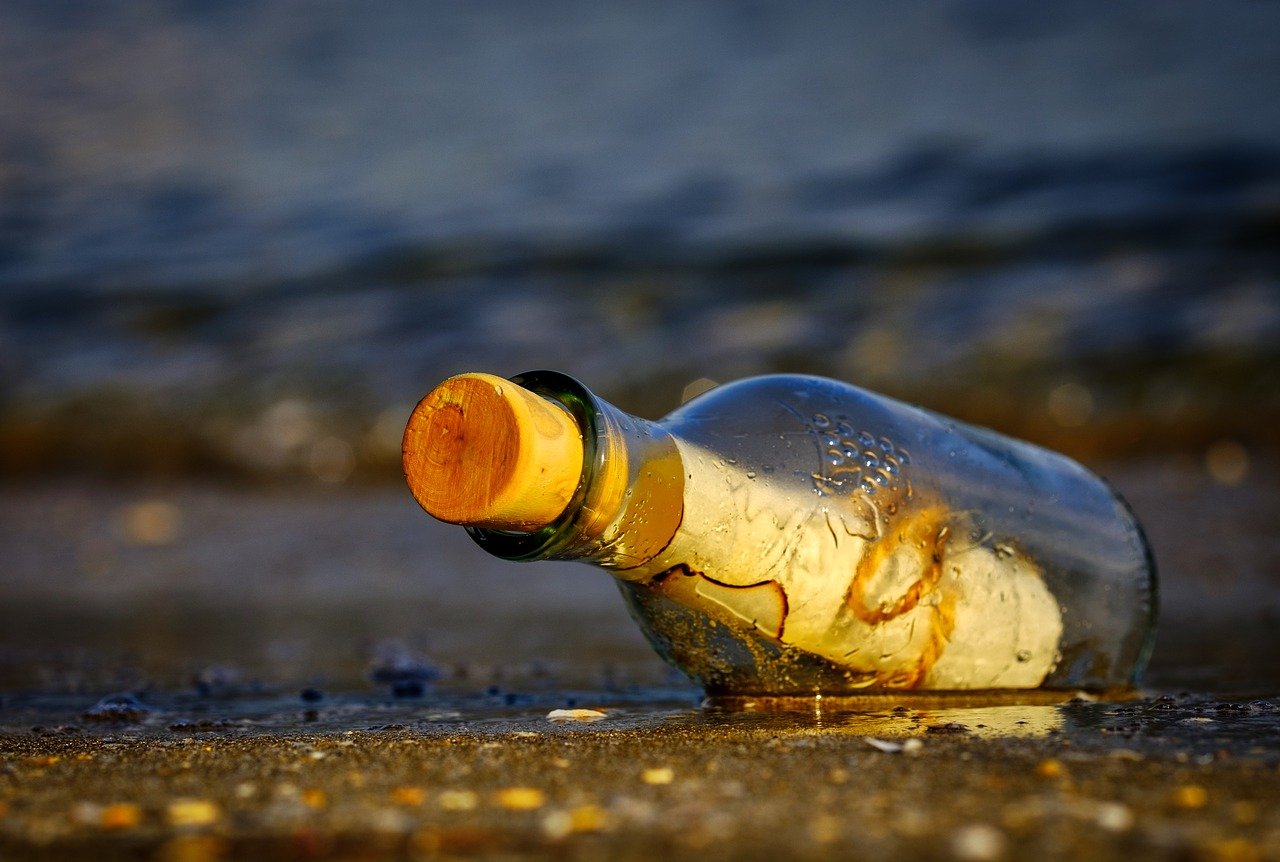 Bitcoin has been in the news lately as prices breached the $23,000-mark, a major psychological level. Coinbase CEO Brian Armstrong shared a message today about “crypto market rallies.”

While the CEO lauded the current rally and how news organizations covered the Bitcoin price surge, he believed that crypto was “a game-changing innovation.” Armstrong urged customers to understand that investing in crypto was “not without risk.”

He added that crypto could be more volatile than traditional financial instruments and informed users that crypto markets could move much faster than equity markets.

He cautioned investors, who focused on short-term speculation, to better understand risks associated with investing in cryptocurrencies. He encouraged customers to seek out resources and even consult financial advisors and said:

For those who believe in the potential of crypto, we also all have to believe that we’re still in the very early stages and that there’s a lot more to come.

Just yesterday, when Bitcoin breached $20,000, several Coinbase customers took to Twitter to report technical issues while using the platform. Soon enough, the Coinbase team published an update that it was “currently investigating the issue.”

Although Armstrong did not directly address yesterday’s issues, he noted that while the team “occasionally fell short,” they addressed the firm’s shortcomings “transparently.” Armstrong also wrote that the Coinbase team worked hard to help customers make informed trading decisions especially during “extreme” times like the current market rally.

Related Topics:Brian Armstrong
Up Next

4,640 bitcoins are again in our users’ accounts, says NiceHash CEO on hack reimbursement