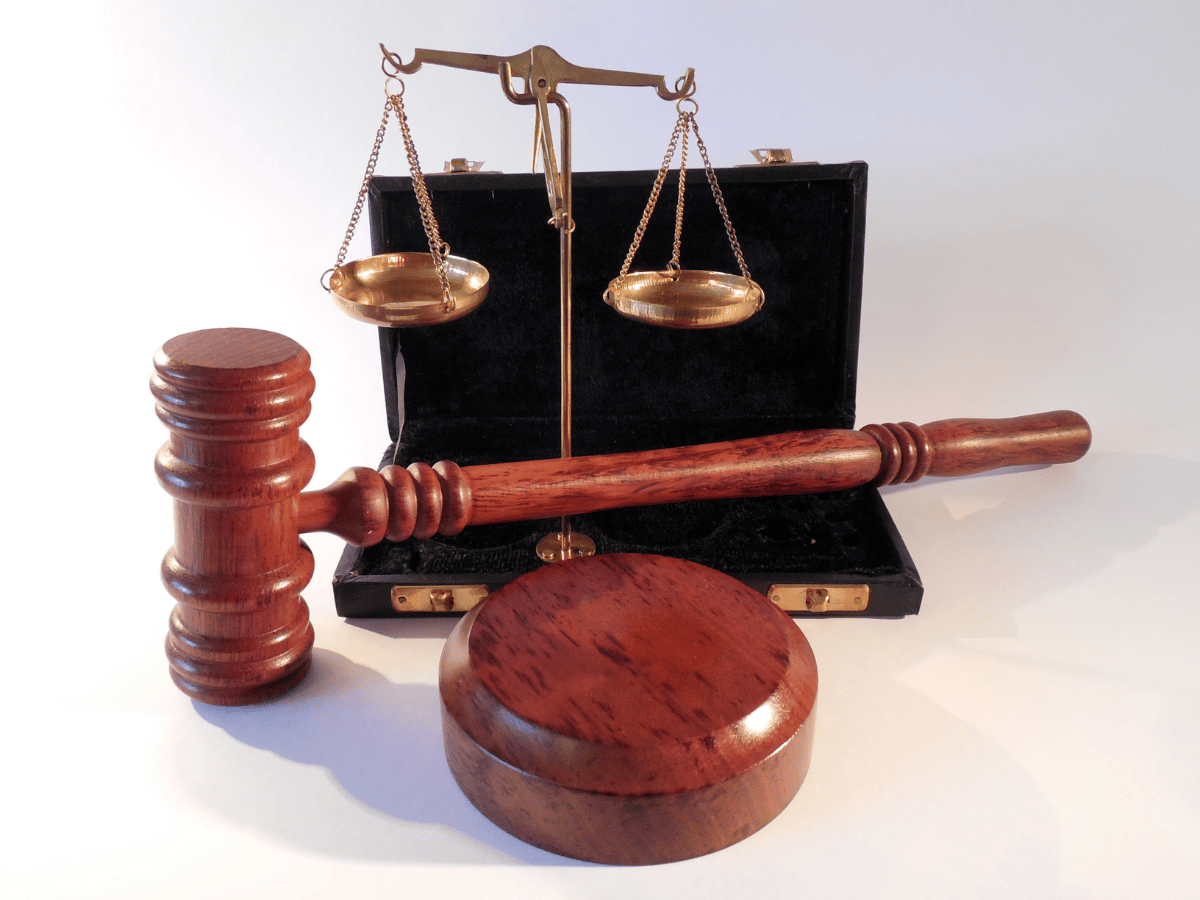 The Securities and Exchange Commission (SEC) is set on a mission, and the next target of this mission turns out to be the leading cryptocurrency exchange, Coinbase.

Just last week, the SEC filed a lawsuit against the organization’s former product manager, his brother, and his friend on account of insider trading.

Before then, the company had laid off over 20% of its staff—citing overhiring. However, it seems that it’s the season of recurring problems for the Brian Armstrong-led firm.

According to reports from Bloomberg, the SEC is looking into Coinbase for allegedly listing securities on its exchange.

Based on the report, the SEC was investigating Coinbase for allowing U.S. residents to trade assets that should have been registered as securities on its platform.

Interestingly, the accusation could be a follow-up on the insider trading case of the former employee. The SEC claimed that it found nine tokens that should have been registered as securities during its investigation. For this reason, the Coinbase company at large could be indicted.

In 2021, SEC chair Gary Gensler called for Coinbase to register as a securities exchange. However, Coinbase CEO Brian Armstrong declined. He stated that listing every token legally had its downsides and could affect the crypto ecosystem.

The company’s chief policy officer, Faryar Shirzad, supported his statement as he accused the SEC of a shady regulatory procedure.

So, what has Coinbase said about this new allegation?

At the time of writing, Coinbase had not publicly responded to the probe. However, it seemed that the company expected the issue to create a brawl as it had released two separate statements— one on listing securities and the other on feasible crypto regulations.

In the latter statement, the company stated that crypto differed from stocks and should not follow the same regulatory process. While calling on both parties to work together on a solution, it said,

“Coinbase believes that effective regulation benefits everyone — buyers, sellers, exchanges, and the U.S. financial system. We need the SEC to once again write the rules that will unleash the potential of U.S. capital markets, this time fueled by the benefits provided by crypto.”

Coinbase lists over 150 tokens, with the U.S. as one of its largest markets. The company had repeatedly claimed that it does not list securities and should not be on the SEC radar. However, the actions of the SEC on companies such as Ripple may leave Coinbase with no option but to face the probe.

Ripple CEO, Brad Garlinghouse, said in a recent interview that the SEC was not committed to providing regulation. Instead, they are interested in hunting crypto firms that are willing to cooperate. If the assumption is untrue or accurate, only the outcome of the Coinbase investigation would help clear the air.

SEC vs. Ripple: The ‘amici curiae’ brawl came to life just because…

Are NEAR investors far from recovering their 82.3% losses