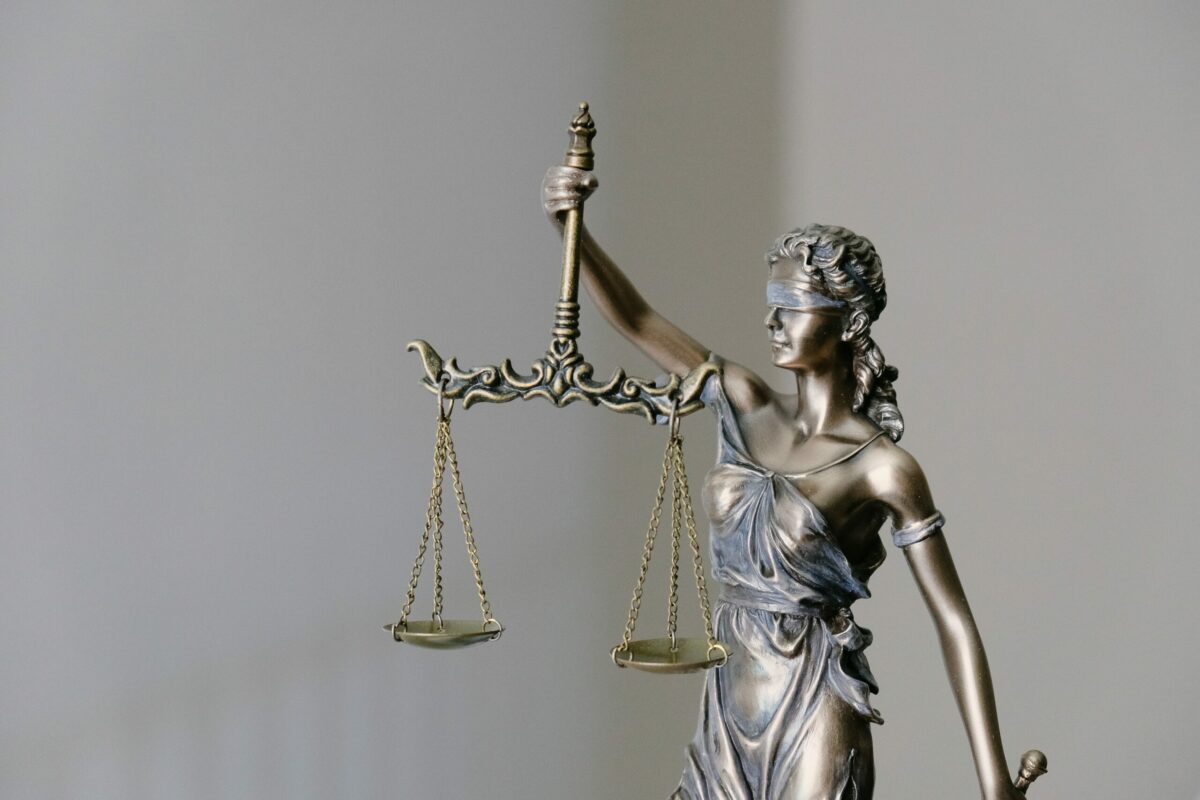 The Securities and Exchange Commission on 21 July initiated insider trading charges against a former Coinbase product manager, his brother, and his friend.

The accused perpetrated a scheme to trade ahead of multiple announcements regarding certain crypto assets that would be made available for trading on the Coinbase platform.

The case in detail

The press release by the regulatory body (U.S. SEC) stated- while employed at Coinbase, the accused helped to coordinate the “platform’s public listing announcements that included what crypto assets or tokens would be made available for trading.”

According to the SEC’s complaint, “Coinbase treated such information as confidential and warned its employees not to trade on the basis of, or tip others with, that information.”

The Commodities Futures Trading Commission (CFTC)  also stepped in this matter. Commissioners made unusually vocal requests for increased cooperation. In a statement, CTFC Commissioner Caroline Pham referred to the action as a “striking example of regulation by enforcement.”

Commenting on the matter at hand, Commissioner Pham stated,

“Regulatory clarity comes from being out in the open, not in the dark. Given the overriding public interest and the open questions on the legal statuses of various digital assets, such as certain utility tokens and DAO-related tokens, the CFTC should use all means available to fulfill its statutory mandate to vigorously enforce the law and uphold the Commodity Exchange Act.”

There was a sentiment of worry and concern when Coinbase responded to the lawsuit via its blog on 21 July. The organization opined that the SEC’s allegations were an “unfortunate distraction.”

The SEC’s case against the accused was founded on the “economic reality of an offering” as per Gurbir Grewal, director of enforcement.

It claimed some of the crypto assets used were securities. A case has been made by the SEC to claim that these tokens are securities.

However, Jason Gottlieb, partner, and chair of Morrison Cohen’s White Collar and Regulatory Enforcement group argued that the CFTC has clear power to control insider trading in commodities.

Gottlieb noted that while it is still unclear whether the tokens were securities at the time of issuance, the fact that they are currently trading makes them commodities and brings them under the CFTC’s jurisdiction.

APE turtle traders can consider these metrics before buying breakouts

Polkadot’s [DOT] price, volume part ways to give these signals