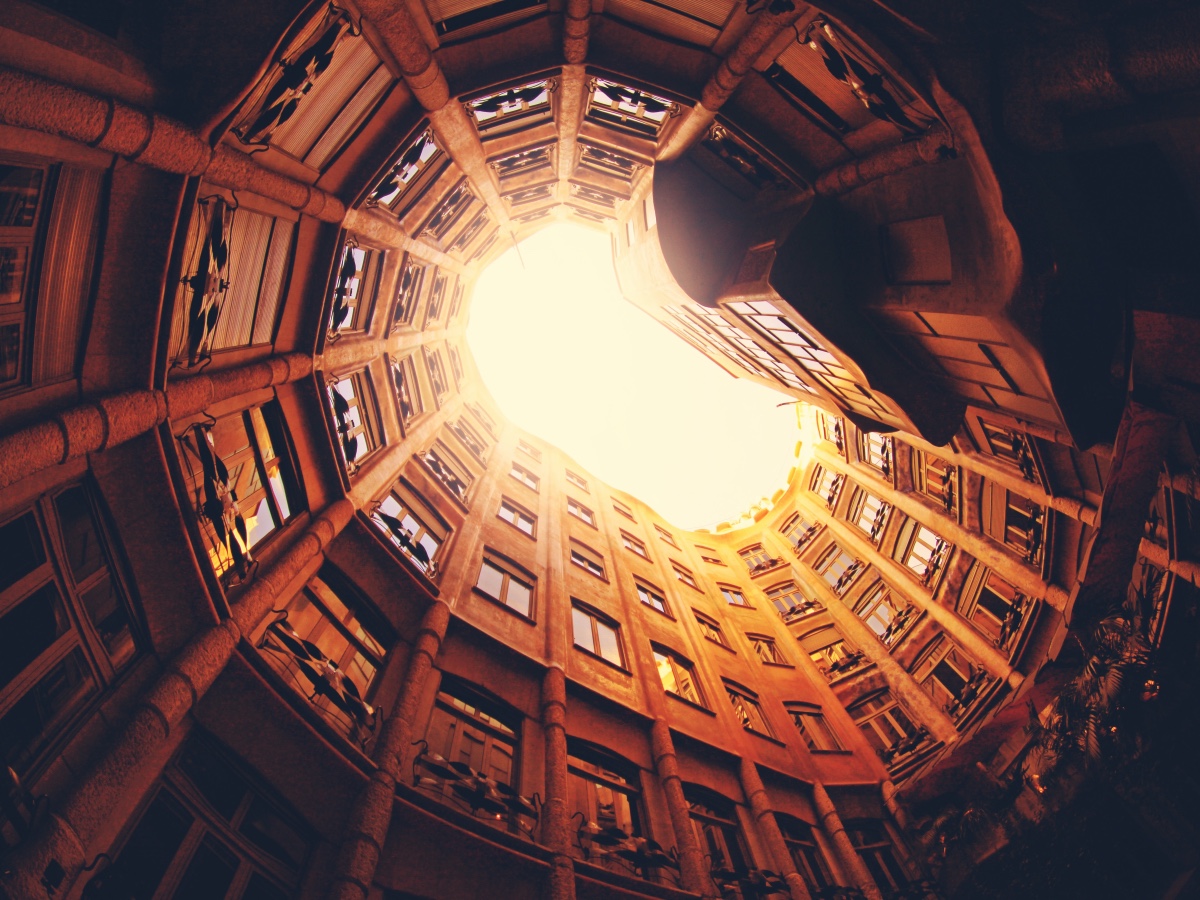 You roll out of bed on a Monday and find a sizeable chunk of crypto-Twitter outraging about an upcoming EU Parliament vote. Furthermore, Coinbase has added its voice to the debate and wants you to chime in as well. What’s going on and what does this mean for the crypto-industry? Here’s the explainer you need.

Coinbase issued a statement calling on readers to make their voices heard before the EU’s vote on applying the travel rule to all crypto-transactions. Coinbase’s release stated,

“Another dangerous provision would require exchanges to inform “competent authorities” of every single transfer from a non-customer’s self-hosted wallet equal to or greater than 1,000 EUR — regardless of any suspicion of bad activity.”

There are also concerns that this interpretation of the travel rule – which makes it mandatory to collect data on crypto transactions – would affect self-hosted wallets, affect innovation, and lead to the surveillance of exchanges.

Pack your bags – and wallets

A proposal submitted to the European Parliament in February 2022 stirred up controversy when it suggested the removal of the 1,000 Euros limit. It also claimed,

“Criminals are able to carry out illicit transfers and avoid detection by structuring a large transaction into smaller amounts using multiple seemingly unrelated wallet addresses, including one time use wallet addresses.”

While the exact voting day is not yet official, a win for the amendment could mean that financial institutions participating in crypto-transactions would have to record, maintain, and submit information to the authorities for all crypto transactions.

But, how valid are authorities’ fears? Chainalysis’ report on crypto-crime revealed that “Cryptocurrency-based crimes” hit an all-time high in 2021, with illicit addresses sucking in $14 billion in stolen funds.

On the other hand, Chainalysis pointed out that “transactions involving illicit addresses represented just 0.15% of cryptocurrency transaction volume in 2021.”

The EU’s focus on collecting data on crypto-transactions could also be a side-effect of the Russia-Ukraine war. Especially since it has seen millions of dollars in crypto flowing in to support Ukraine. Additionally, Chainalysis also reported threats from the pro-Russia ransomware group Conti.

Europe has a loaded history with crucial crypto-related legislation. Most recently, the EU’s Economic and Monetary Affairs Committee took a vote on some draft legislation that could have severely curtailed proof-of-work crypto mining. However, the vote fell through with 30 against it, 23 in favor, and six abstaining.