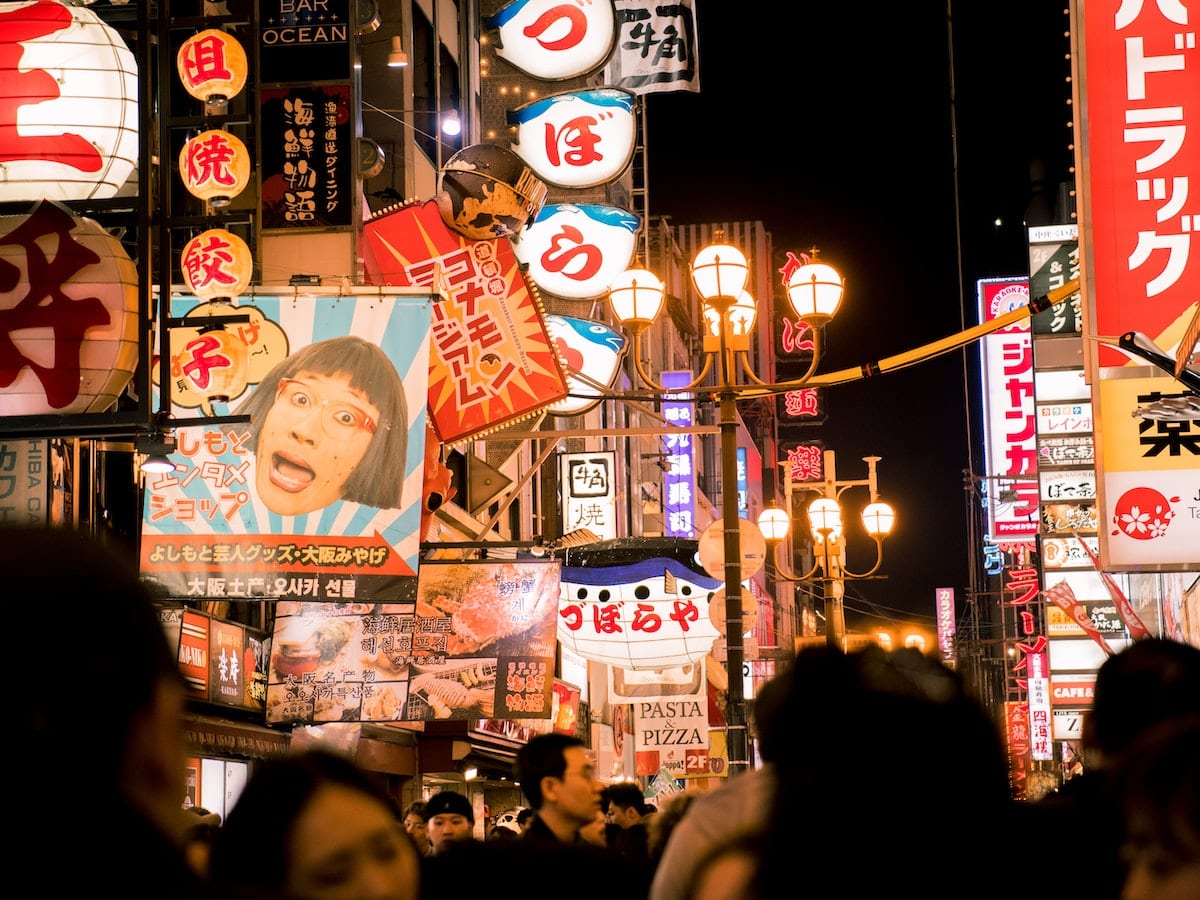 American crypto exchange Coinbase Inc. will shut down most its operations in Japan. The move is reportedly a part of the firm’s restructuring efforts as it looks to adjust its overseas investment to navigate the ongoing crypto winter.

According to a 11 January report by Bloomberg, only a few Coinbase Japan employees will be retained. Their role will primarily comprise ensuring the safety and security of customer assets. Nana Murugesan, the Vice President for business development and international, confirmed:

“We’ve decided to wind down the majority of our operations in Japan, which led to eliminating most of the roles in our Japan entity.”

When asked about the possibility of the Japanese subsidiary being sold, Murugesan said that Coinbase will not comment on potential merger and acquisition activity. He added that the exchange is in a transition period until discussions with Japan’s Financial Services Agency are concluded. Nao Kitazawa, the Chief Executive of the Japanese arm, is reportedly involved in these talks.

The scale back comes at a time when the Japanese crypto market seems to move towards relaxed regulations, which has attracted rival exchange Binance. Back in 2021, Coinbase had explored the option of setting up a crypto exchange in Japan in partnership with Mitsubishi UFJ Financial Group Inc.

The expansion efforts of Coinbase

News of the winding down of Japanese operations comes barely a day after Coinbase announced that it would reduce its global headcount by 20%. Letting go of nearly 950 employees has been deemed necessary by CEO Brian Armstrong in order to navigate the brutal crypto winter.

Coinbase’ plan to acquire 2TM Participacoes SA, a Brazilian crypto brokerage, fell apart last year. The acquisition was part of its global expansion plan. A potential deal to launch a crypto purchasing service in India was also suspended last year due to pressure from the central bank.

Related Topics:Crypto winterInvestoJapan
Up Next

Can CHZ short sellers count on bullish exhaustion for a sizable retracement?