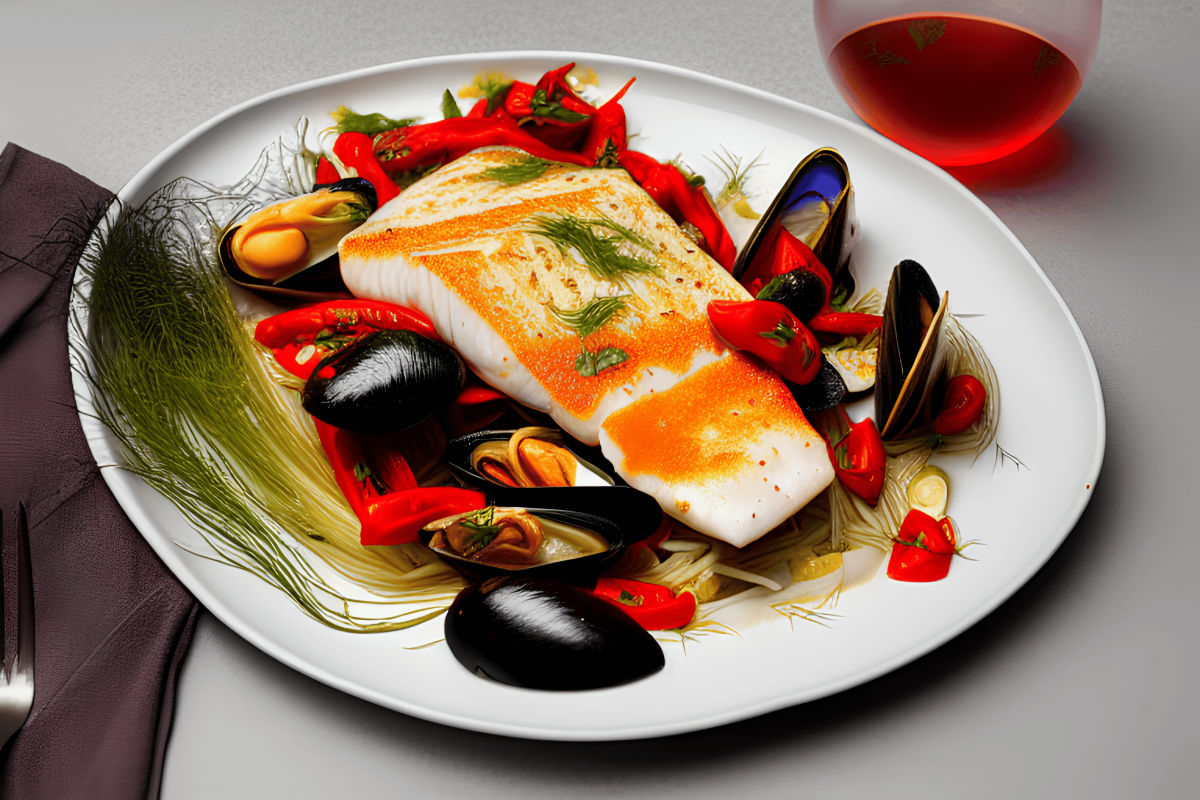 Roughly one week ago, AMBCrypto looked into Chiliz [CHZ] after it demonstrated signs of a potential retracement. However, the market took a different turn this week after the recent Bitcoin [BTC] rally, which subsequently triggered an extension of CHZ’s rally.

At the time, CHZ was the most traded token among the top Ethereum [ETH] whales. Looking at 11 January’s WhaleStats data revealed that it had been dethroned by Shiba Inu [SHIB].

Nevertheless, ETH whales’ involvement seems to have favored the bulls rather than the bears contrary to the previous analysis. But does this recent change reflect a dynamic shift in the demand for CHZ?

What do CHZ metrics suggest?

Some CHZ’s metrics indicate that not much has changed as far as demand is concerned. For example, there was some slight stimulation of CHZ’s social dominance, but it remained relatively low to its current four-week high.

In addition, volatility continued to tank for the last few days, indicating that the extended demand may not last much longer.

Volatility is not the only metric that paints a dull picture for the bulls. Chiliz’s network growth witnessed an extended downside this week, meaning things weren’t looking favorable on the organic growth front.

Also, whales or top addresses would add to their balances if they expected a major bullish move. Instead, the supply held by top addresses continued tanking in the last few days, although with notably lower momentum.

The return of uncertainty

Perhaps one of the biggest concerns stood to be that investors might continue to see the metrics saying one thing and the price outcome being different. Maybe the best thing was to consider what the metrics have suggested so far. Let’s take supply distribution as an example. It indicates low directional activity in the last 24 hours.

This means that the whale activity is slowing down, and may also underscore more directional uncertainty. This is also reflected in CHZ’s price action, which recently failed to push all the way to its 50-day moving average.

On the other hand, the extended upside put CHZ right on the 50% RSI level, while the MFI shows signs of slowed accumulation.

Are your holdings flashing green? Check the CHZ profit calculator

CHZ’s current price action reflected an escalated level of uncertainty. Investors should thus consider the factors that moved the market last week. It extended the rally after Bitcoin started pumping, signaling a return of bullish activity.

Keep in mind that this might be a bull trap that might be followed by another retracement. Alternatively, the market may continue experiencing a bullish relief, in which case, CHZ might be headed for more downside.

Coinbase faces another blow as it winds down most Japanese operations