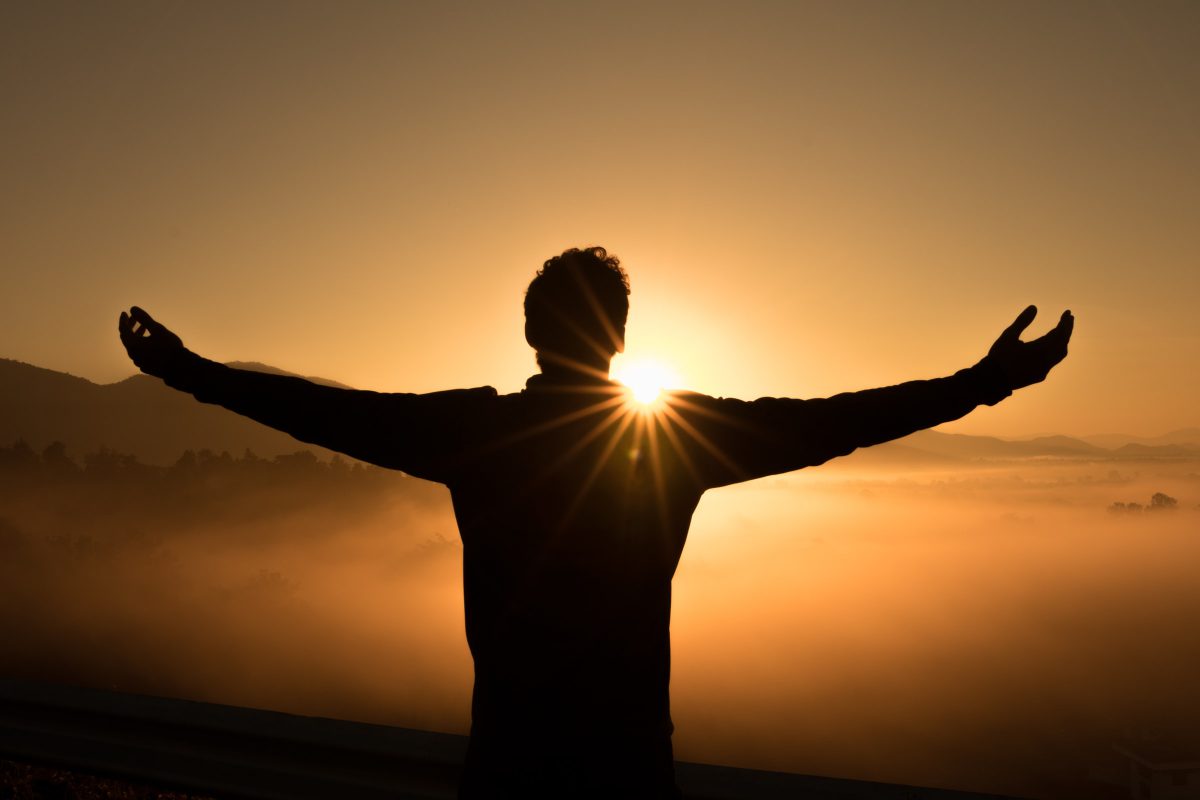 Bitcoin’s price movements are critical to Bitcoin’s adoption and price trend, especially since many new traders are just entering the market on spot exchanges. While seasoned traders may be looking for a place to park funds, make trades, and identify the right exchange that facilitates such a trade, their trade decisions are based on key metrics like daily trading volume. 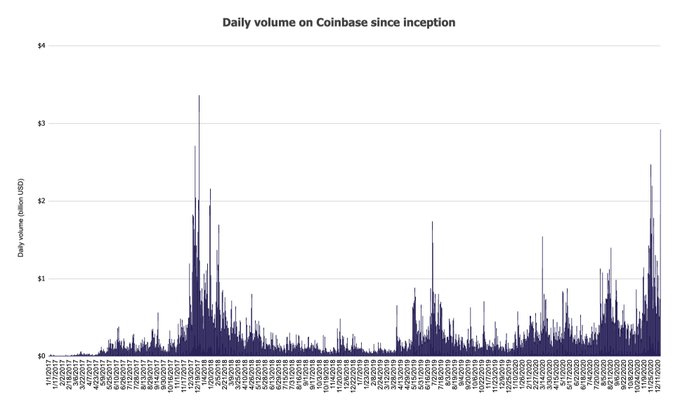 As for Coinbase, it continues to be popular among retail and institutional traders. While the exchange did enjoy the said spike in volume, it should be noted that it came on the same day that it filed a confidential S-1 ahead of a probable IPO. On the same day, Coinbase also had the second-highest daily volumes in existence.

The highest volume day for Coinbase was recorded on 22 December 2017 with $3.36 billion, while on 18 December 2020, the volume was the second-highest at $2.92 billion. The coincidence is almost poetic.

In fact, three of the top 5 volume days on Coinbase happened in the last month alone, based on data from this Twitter thread,

Besides, Coinbase’s IPO wasn’t an overnight move since there was enough preparation in the background for the same (partly from the increased number of institutional traders and partly from high exchange volume). Coinbase has embraced institutions, so there is an opportunity for retail traders to derive benefit from it. Retail traders on Coinbase could go with the institutional flow, rather than be contrarians, based on signals from institutions that are easy to read through the volume charts.

Volume is by far the most important metric to track for Coinbase as spot trading fees are the vast majority of their revenues. Though the exchange has ventured into custody and revenue from custody is growing, it is purely transactional. There is no revenue from lending, Futures/Options trading on the exchange.

While many would argue that Coinbase wouldn’t be able to compete with other spot exchanges since the fees are relatively high, there are key metrics and insights in its trade volume. $13.6 billion in trade volume on top-5 high-volume days is a feat to draw more retail traders and institutions to the exchange for its high liquidity.

Why ETH, DeFi shouldn’t be ignored amidst Bitcoin’s rally