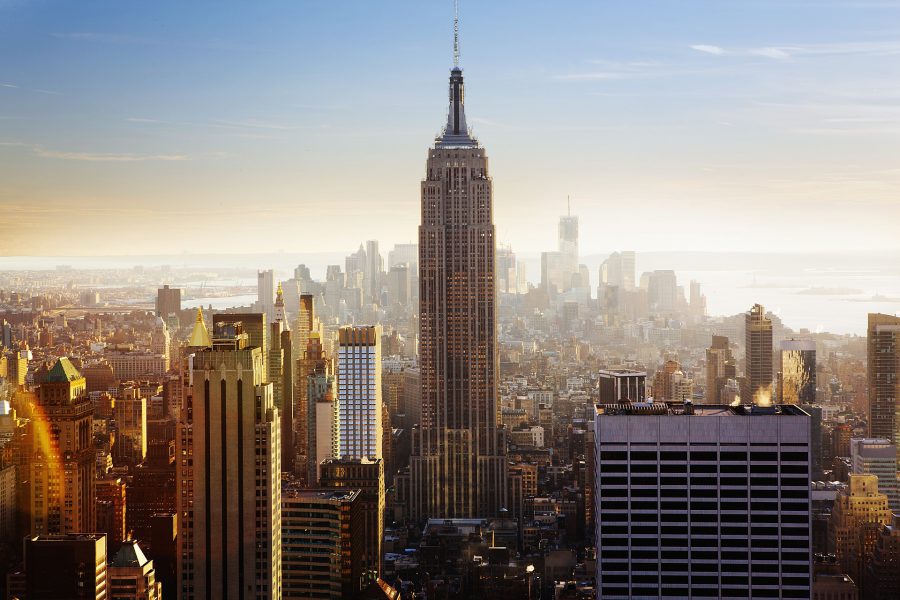 In order to maintain relevancy and sustain an active userbase, it is necessary for exchanges to introduce new features within the platform and facilitate higher interactivity. Coinbase recently revealed that the exchange will now offer staking services for all its U.S consumers. It was announced the staking rewards would initially begin with Tezos tokens. The exchange also became the first institute to introduce staking services to US customers.

Staking lets its users earn rewards by holding their tokens within the exchange. Back in September, Binance had also officially launched a dedicated staking platform which went live on 26th September.

It was indicated that Coinbase will maintain a higher level of transparency as the customer’s Tezos tokens will remain in their wallet.

Previously, Coinbase Custody had enabled staking for only its Institutional Clients where its trusted consumers were able to stake Tezos. According to reports, it was estimated that approximately, $7500-$8500 revenue was generated during the first couple of months of operation.

A Coinbase source reportedly told media outlets that the exchange was also planning to add more tokens under their staking plans.

Loyalty on the Blockchain to accumulate 4.59 Billion USD in one app