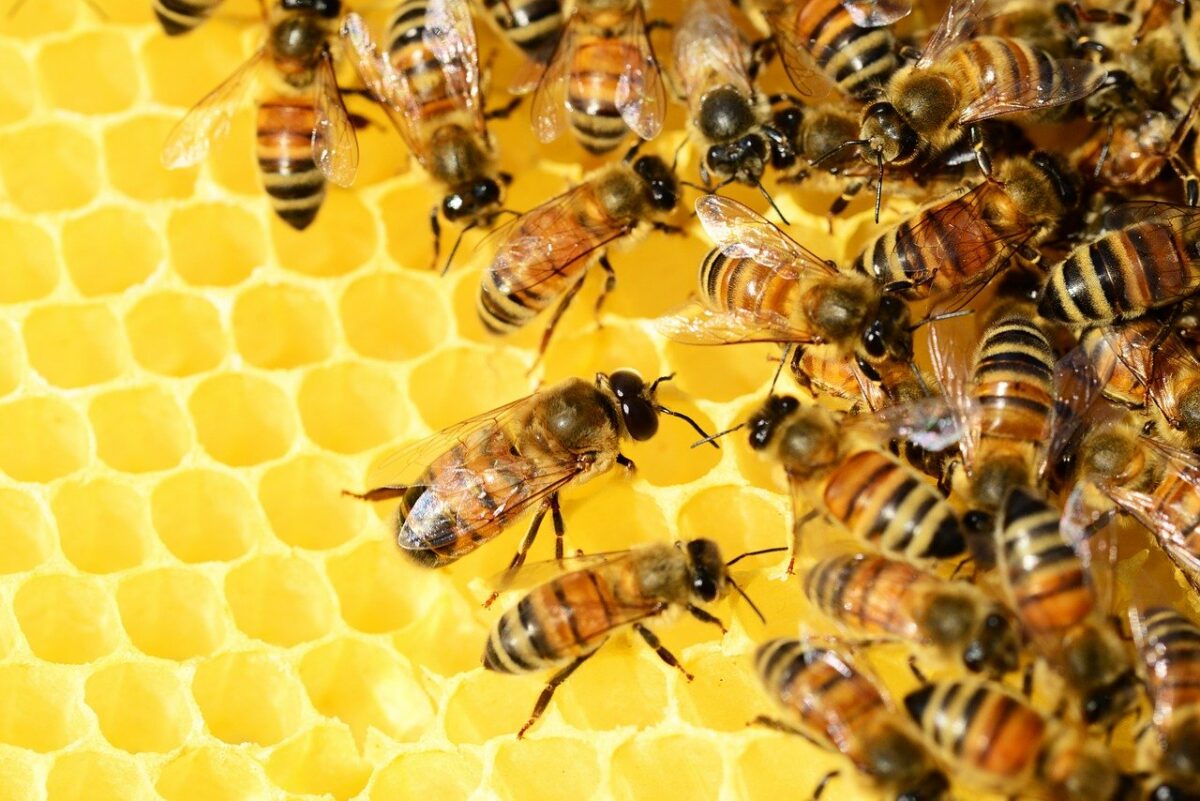 Prominent United States cryptocurrency exchange, Coinbase saw a swarm of investors buy its “junk-bond.” The firm increased its size of the sale from $1.5 billion to $2 billion of debt, as per reports. The demand was so massive that at least $7 billion worth of orders were placed in competition, for equal quantities of seven-year and 10-year bonds, while offering an interest rate of 3.375% and 3.625%, respectively.

Reportedly, the interest rate was lower than initially discussed by Coinbase, however, the rush of the debt-investors suggested that Coinbase held higher value for them. According to Bloomberg intelligence analyst, Julie Chariell,

“The strong demand is clearly a big endorsement by debt investors.”

Coinbase’s exchange bonds were rated one rank below the investment grade along with Bloomberg bond indexes-Ba2. This indicated that similar debt offerings fetched a 2.86% yield on average. Recently, Moody’s Investors Service initiated a debt-issuer rating of Coinbase Global Inc. at noninvestment grade, or junk, citing an “uncertain regulatory environment and fierce competition” as the main reason for not rating it as an investment-grade debt issuer.

The company announced its debt offering on Monday and stated the funds will be used for the development of investment products and “potential investments in or acquisition of other companies, products, or technologies” it may identify in the future.

Coinbase was only the second crucial crypto firm to complete a junk-bond offering, after Microstrategy. This has also been reflected in the rising value of its COIN stock-up, nearly 20% since June 2020. Although the traditional analysts were still wary of crypto and related businesses, the crypto fever was on and the mainstream investors did not want to lose out of it.

What Avalanche investors need to know about this ‘very bullish thing’

Ethereum might hit $4k again if these conditions are met