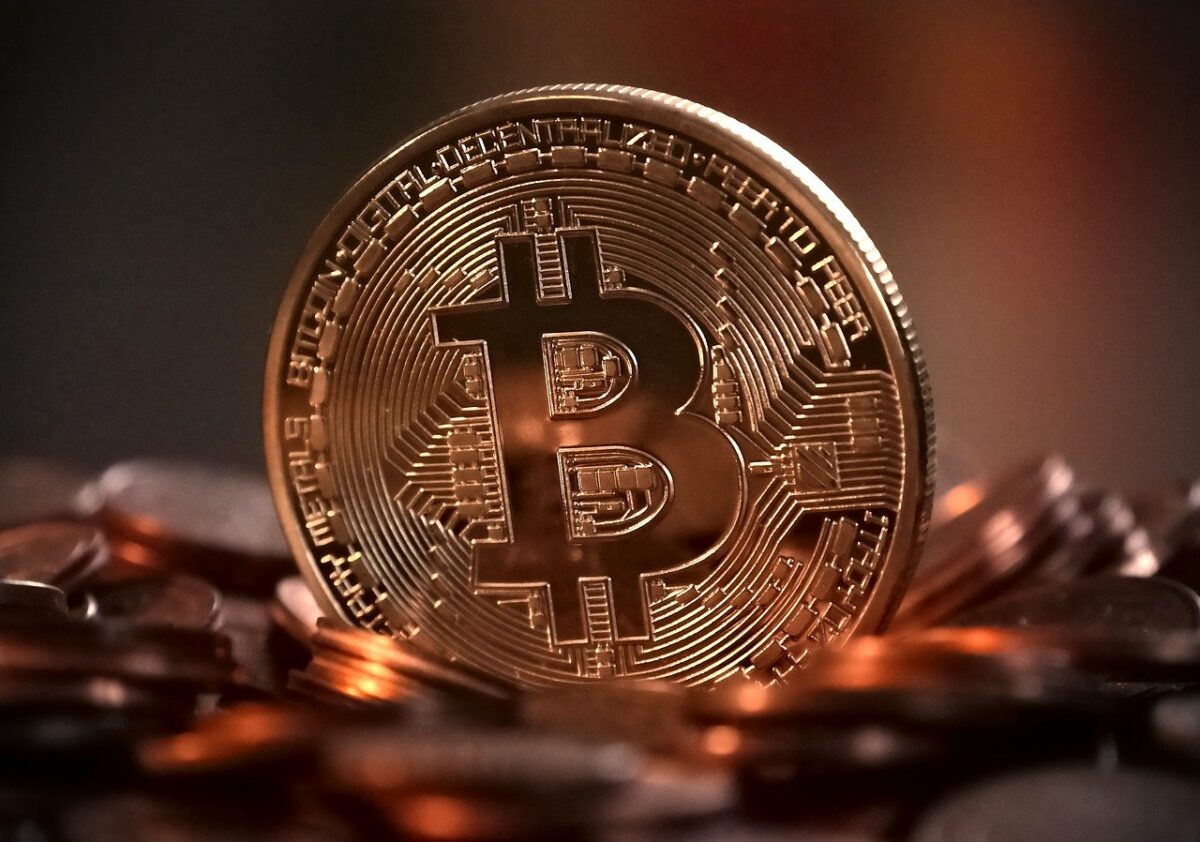 The crypto market has been witnessing tremendous interest flowing in and the businesses have been trying to meet the demands with various products. Coinbase, one of the largest centralized exchanges, might be looking into supporting exchange-traded funds.

According to Bloomberg Analyst, Eric Balchunas, who revealed this information tweeted,

“JUST IN: Coinbase looking into supporting ETFs on platform. On one hand I get, but on the other who in their right mind would pay 1.49% to trade a bitcoin ETF?”

While Coinbase considers launching $BITO trading, as pointed by the senior analyst, its high trading fees could be a hindrance for users.

Bitcoin futures ETF have remained popular among crypto users and those in the United States market were also speculating the launch of a spot BTC ETF soon. As per Bitcoin enthusiast and CEO of MicroStrategy, Michale Saylor believes that the product had the potential to take over the economy within the next three years.

The United States Securities and Exchange Commission has until 14 November to greenlight VanEck Bitcoin ETF, which would be the first “spot” bitcoin ETF. The regulatory body has already delayed its decision twice before, but the 240-day review has reached an end and SEC must decide.

Balchunas felt something similar and raised concerns over rising competition for the exchange giant. He stated,

“This is why I say ETFs are going to rock crypto world. Crypto intermediaries used to fat fees. ETFs live in relative poverty. $BITO (not to mention the spot ETFs a comin’) are 1bp to trade ANYWHERE. Coinbase should be afraid of that.”

With Bitcoin being the digital gold, ETFs could help the digital asset challenge the dominance of Gold ETFs in the future, and the exchanges and other businesses along with investors may want to be a part of it.

Coinbase may need the push of a new product especially when it was reporting trading volume fall by 30% compared to the previous quarter.